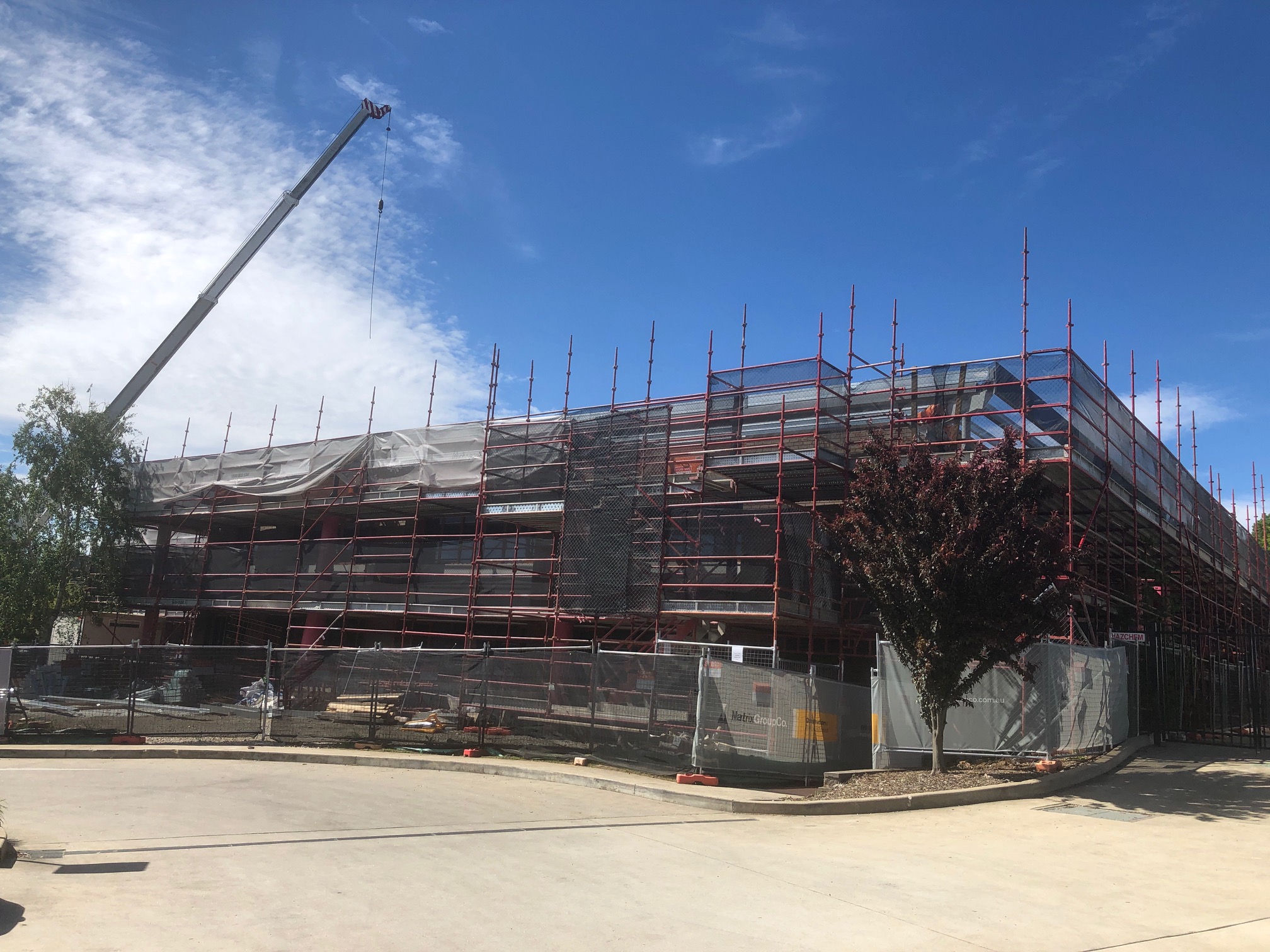 A report into the refurbishment of the Moss Vale Civic Centre was considered by Council’s Interim Administrator Mr Viv May PSM at Council’s Ordinary Meeting of Wednesday 8 December.

The report tabled before Council explained the chronology of the refurbishment project, highlighted procedural and governance deficiencies and made numerous recommendations.

The repair and refurbishment of the 50-year old Civic Centre began in early 2020 and was originally scheduled to be completed by January 2021.

The independent review was commissioned by the Interim Administrator following discussions with residents and was subsequently coordinated by Mr Norm Smith.

The report detailed the history of the refurbishment project and how assessments carried out on the building highlighted numerous failures including heating and air conditioning faults and issues with fire safety conformity, electrical services and disability access.  The Civic Centre Refurbishment Project sought to rectify these issues.

The review examined the original project brief and variations, documenting delivery progress, reviewing the overall value and scrutinising governance and finance arrangements in relation to the project.

However, the Review also highlighted several governance and procedural issues.

The Review concluded that significant improvements have been made to Council’s project governance during 2021 and provided eight recommendations for formal adoption.

These recommendations include the formation of a formal Project Control Group and embedding project management processes in future major capital works projects.  Both processes are currently underway.  Project Control Groups will also be expanded to include Finance and Governance staff to better maintain statutory and budget controls.  Other recommendations include legislative and regulatory compliance obligations.

At the meeting the Interim Administrator included several additional resolutions including that the General Manager undertake further reviews into the refurbishment project if deemed necessary and a recommendation that the review be provided to the Commissioner presiding over Council’s Public Inquiry.