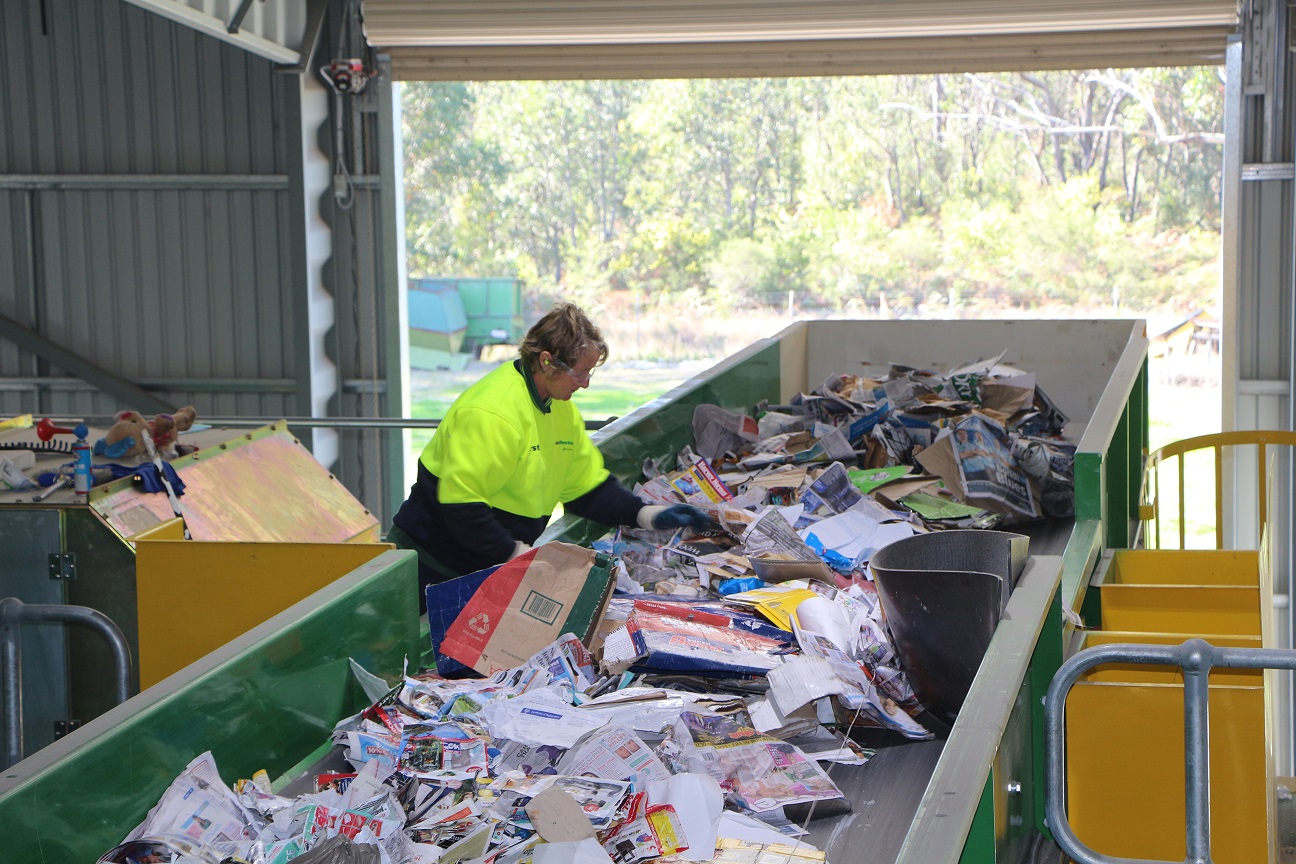 Results from a recent bin audit conducted across the Shire has shown Highland residents are tops at recycling.

Conducted throughout May and June, the bin audit revealed that 65.3 per cent of all waste generated by the sample study was correctly placed in the recyclable bin.

“It means that nearly two-thirds of all waste generated by our residents is being recycled,” she said.  “The rest is mostly single use plastics, food waste and non-reusable items.”

“It also proves that our residents have embraced the recycling message and demonstrates their commitment to protecting our local environment.

“Most importantly, it also means that as a percentage we’ve got less waste than ever before being sent to landfill.”

“Not only is our current diversion rate considerably higher than the State average, we’re also nearing the Government’s 2021 benchmark of 70 per cent,” Esther said.

Other results from the audit showed that not only had the use of the yellow-lidded recycle bin increased, but the amount of recyclable items placed in the red-lidded bin had also fallen.

“Waste collected from red bins showed that less than 10 per cent of all material could have been recycled,” Esther said.  “This is a marked improvement on the last audit conducted just six years ago.”

At 49.51% food and kitchen waste accounted for nearly half of all red-lidded waste collected.

Results from the green-organics bin were similarly positive with a low 0.48% contamination rate.

“We’re absolutely thrilled with these results,” Esther added.  “And while we thank the Shire’s residents for their efforts, we remind them there are a few simple tips to help further reduce waste.”

“We also remind our residents that soft plastics like shopping bags, light plastic packaging and polystyrene foam can all be disposed of for free at Council’s Community Recycling Centre,” Esther said.

The Community Recycling Centre is located within the grounds of Council’s Resource Recovery Centre located at 177 Berrima Road, Moss Vale.

For more information including tips on reducing your household waste, visit www.wsc.nsw.gov.au/waste-recycling or call Council on 4868 0888.