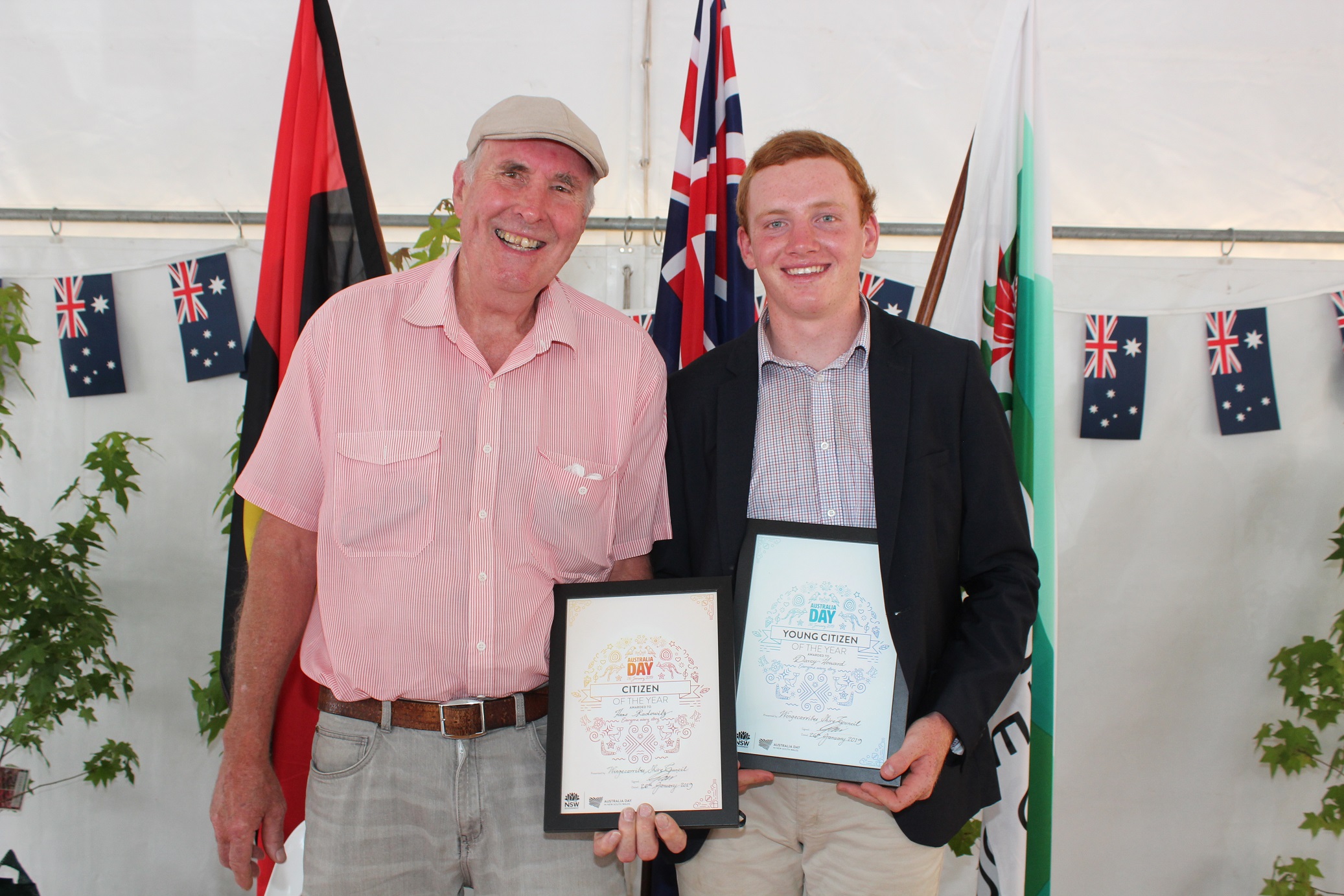 Nominations are now open for both the 2020 Citizen and Young Citizen of the Year awards.

Wingecarribee Shire Mayor Councillor Duncan Gair said the awards were an opportunity to recognise the efforts of those residents who contribute to making the Southern Highlands such a wonderful place to live.

“While many people in our community work for the betterment of others with little or no fanfare, these awards are the perfect opportunity to recognise their selfless contributions.”

“Just being nominated is a great tribute and all nominees will be acknowledged for their efforts at our service in Berrima.”

All nominees must reside in the Wingecarribee Shire and nominations close on Friday 13 December 2019.