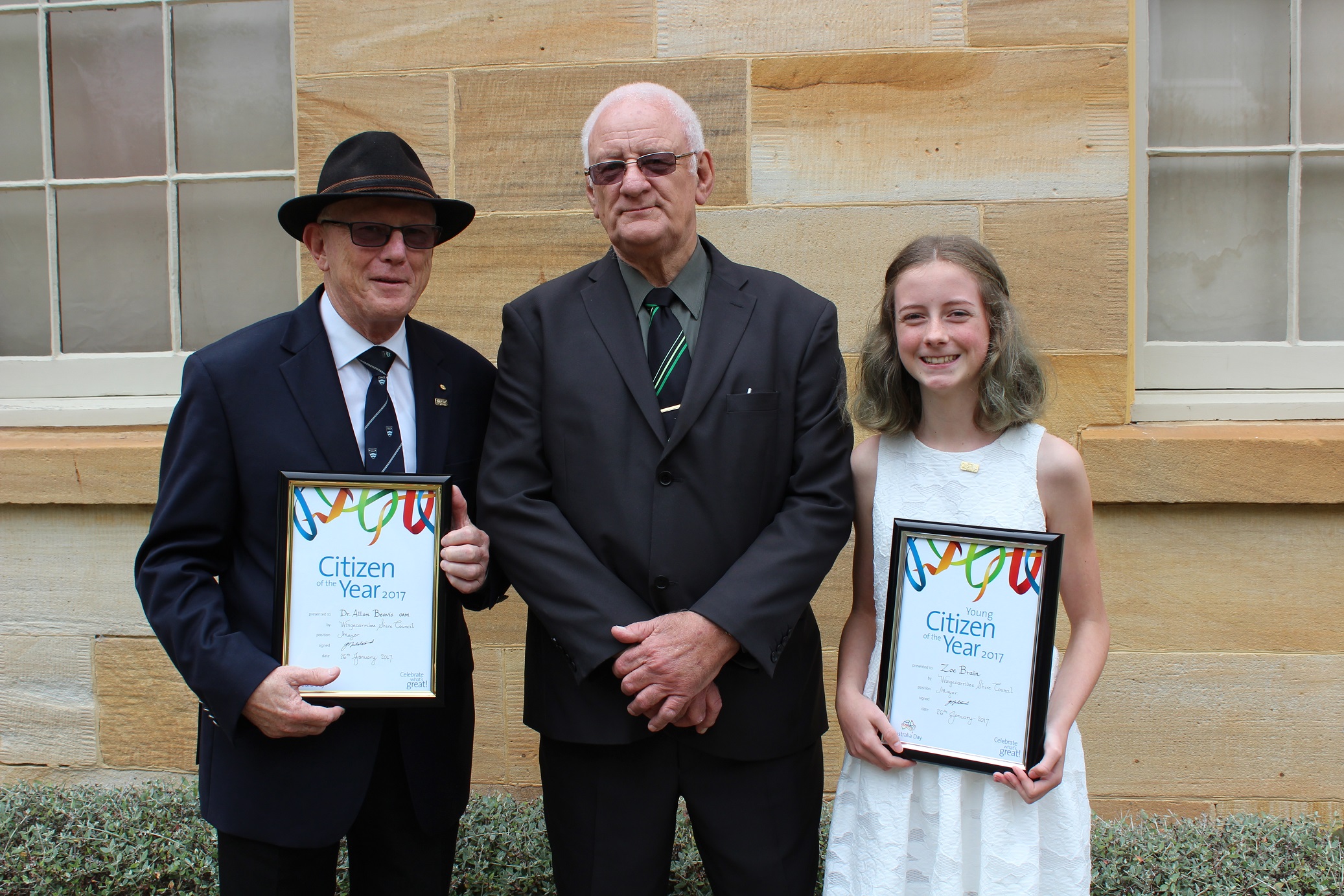 Wingecarribee Shire Council is calling on residents to nominate their fellow citizens for the upcoming 2018 Australia Day Awards.

Categories for the 2018 Awards include:

Wingecarribee Shire Mayor Councillor Ken Halstead said the awards were an opportunity to recognise the efforts of people who contribute to making the Southern Highlands a better place to live.

“This year we’re again looking for role models who deserve to be recognised and commended for their services to our Shire.”

“Just being nominated is a great privilege and all nominees will be acknowledged for their efforts at our Australia Day service in Berrima,” he said.

All nominees must reside in the Wingecarribee Shire and nominations close on Friday 15 December 2017.