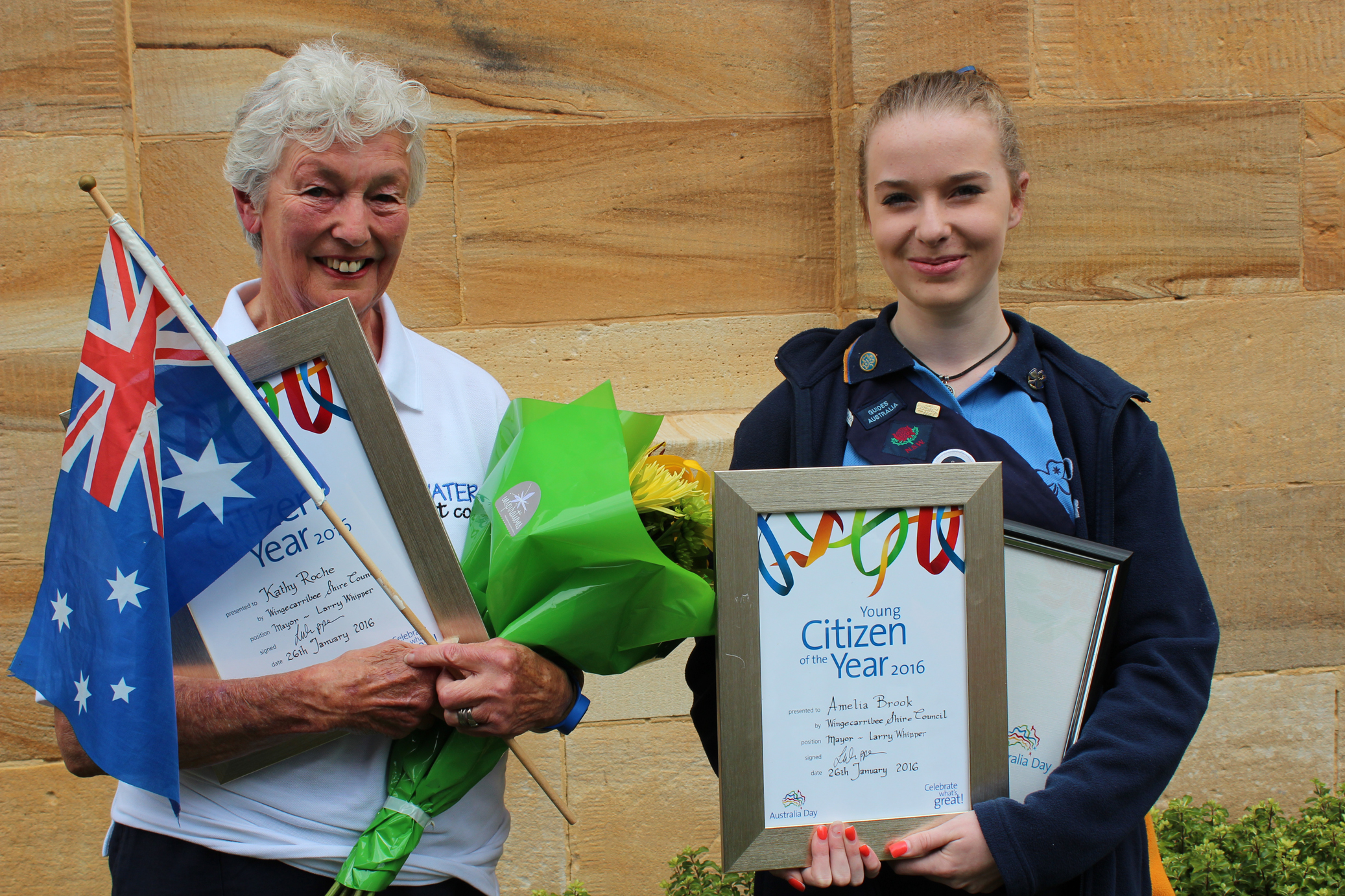 Wingecarribee Shire Council is calling on residents to nominate their fellow citizens for the upcoming 2017 Australia Day Awards.

Categories for the 2017 Awards include:

Wingecarribee Shire Mayor Councillor Ken Halstead said the awards are a great way to recognise the efforts of people who contribute to making the Southern Highlands a better place to live.

“This year we’re particularly looking for role models who deserve to be recognised and commended for their services to our Shire.”

“Just being nominated is a great privilege and all nominees will be acknowledged and applauded for their efforts at our Berrima service on Australia Day,” he said.

“Even if you think someone is well known for their achievements, it’s best not to assume they’ve already been nominated,” Mayor Halstead added.  “I encourage all residents to give some thought as to a worthy recipient and submit a nomination of their own.”

All nominees must reside in the Wingecarribee Shire and nominations close on Friday 13 January 2017.