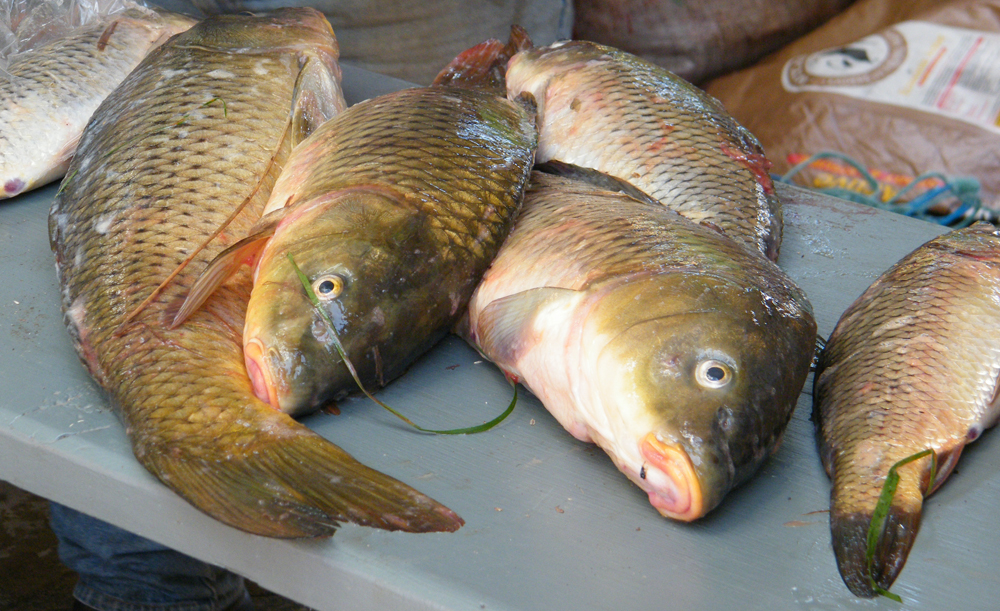 Wingecarribee Shire Council is encouraging anglers from across the Shire to head out to Berrima over the weekend of the 21 to the 23 of March to join in the village’s annual Carpathon fishing tournament.

Hosted by the Berrima business houses, the weekend event will focus on removing the invasive carp which is displacing native fish populations and degrading habitat in the Wingecarribee River.

“Carp are an introduced freshwater fish now common throughout much of NSW,” said Council’s Manager of Environment and Sustainability, Barry Arthur.

“While a popular angling species in Europe, here in Australia they’re classified as a pest because of their destructive bottom-feeding habits, which stir up sediments and muddy the water.”

The exact date of the carp’s introduction to Australia is unclear but some records claim the species was first introduced to waters near Sydney as early as the 1850’s.

“Wherever introduced, our native fish stock numbers have struggled as they try to compete with limited food sources,” Mr Arthur added.

Registrations will be available from 8.00am each morning of the competition whilst Berrima Public School will hold food stalls and host campers and daily weigh-in presentations.

Weigh-ins will be conducted at 5.00pm on the Friday, Saturday and Sunday of the event with prizes and trophies awarded at the end of each day. Major prizes – including dedicated children’s trophies – will be presented on Sunday the 23 March at 1.00pm.

“Depending on the size, an adult female carp is capable of producing between 80,000 and 1,500,000 eggs,” Mr Arthur added. “So it stands to reason the more carp we remove, the cleaner, clearer and healthier our local waterways will be.”

In NSW, carp are listed as a Class 3 noxious species under the Fisheries Management Act 1994.

The 2014 Berrima Village Carpathon will be held on the banks of Wingecarribee River in historic Berrima from Friday 21 to Sunday 23 March.