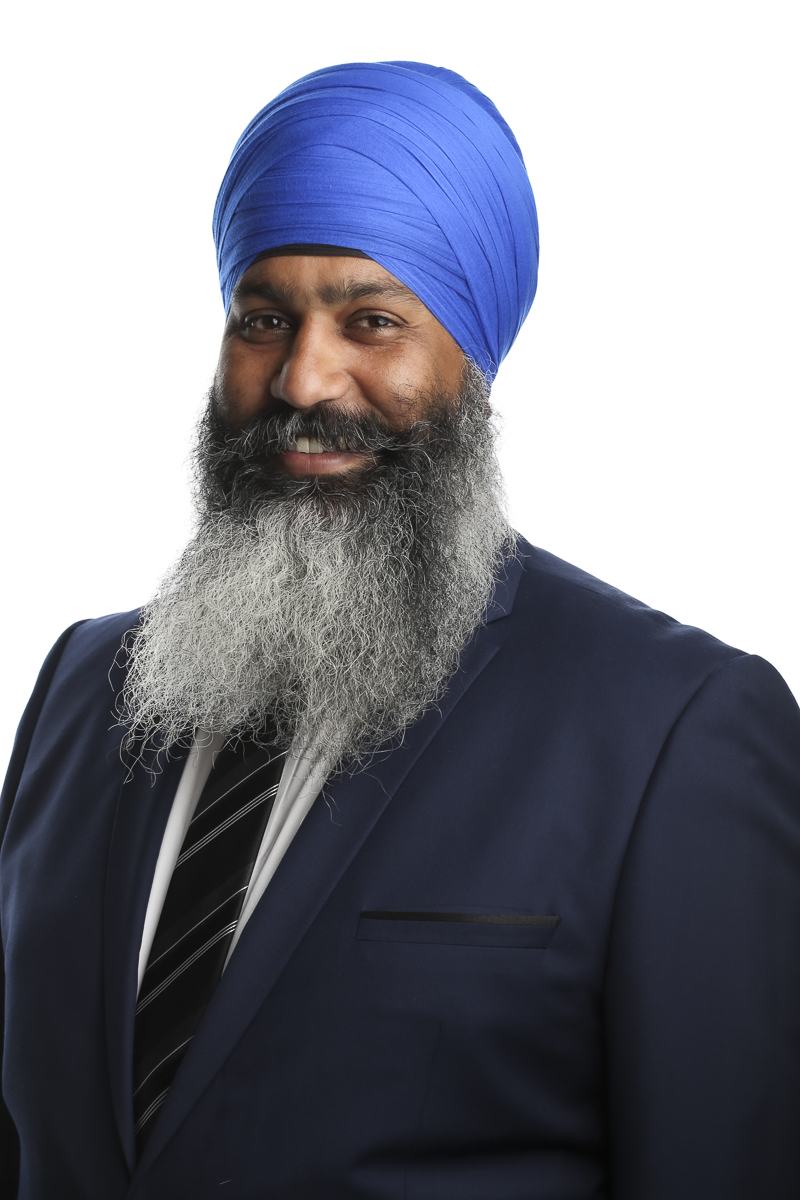 Twenty-seven residents from across the globe are set to make the pledge of Australian Citizenship as part of Wingecarribee Shire Council’s 2022 Australia Day ceremony this Wednesday 26 January.

Council’s Interim Administrator, Mr Viv May PSM, said the occasion was a chance to acknowledge the importance of citizenship.

“Australian citizenship is a shared identity,” Mr May said.  “It’s a common bond which unites all Australians while respecting our diversity”.

The new citizens will join more than 16,000 people from over 150 nations also taking the oath of citizenship at one of more than 400 ceremonies held across the country on Wednesday.

“We’re honoured that these residents have chosen to call the Southern Highlands home and we congratulate them as they join our Australian family,” Mr May added.

The morning will also feature an address from this year’s Australia Day Ambassador, Mr Amar Singh, founder and president of Turbans 4 Australia, who will speak prior to the announcement of the Shire’s 2022 Australia Day Citizen of the Year recipients.

“Mr Singh is a wonderful advocate for multiculturalism, social cohesion and regional communities,” Mr May said.  “We’re thrilled he has agreed to join us and to hear what Australia Day means to him.”

Wingecarribee Shire’s official Australia Day ceremony starts at 10am and can be viewed online at wsc.nsw.gov.au/Council/Live-Streaming-of-Council-Meetings.

“I encourage everyone to tune in and celebrate our nation, its achievements and most of all, its people.”