Tulip Time pruned back due to COVID-19 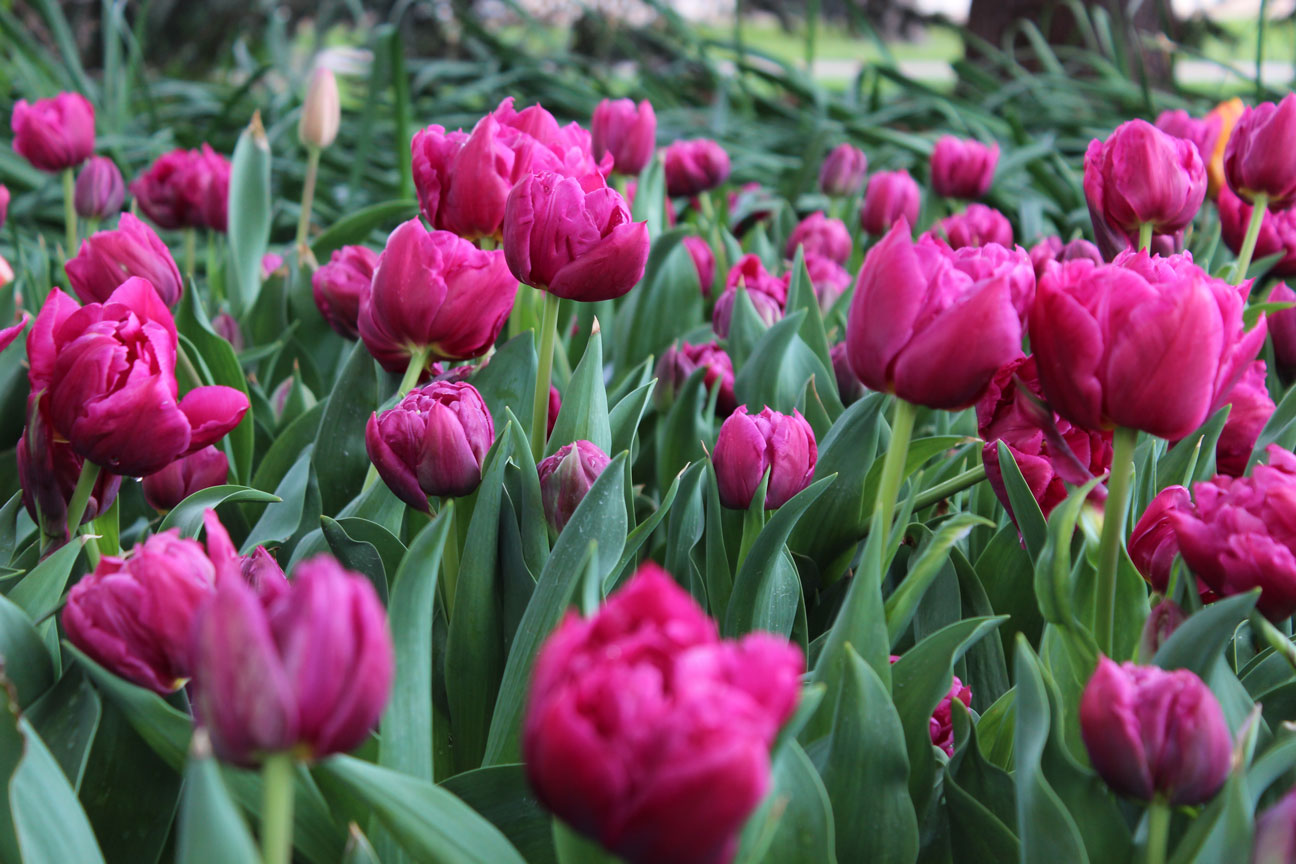 The Southern Highlands annual Tulip Time is to be cut back in the wake of COVID-19 but organisers promise the floral festival will return in 2021.

“After much deliberation we’ve decided to scale back this year’s Tulip Time,” Steve said.

The decision to pare back the Shire’s synonymous floral festival was made following the uncertainty surrounding future mass gatherings.

“We considered numerous factors, including the social and economic benefits to our community, but unanimously agreed that risk to public safety was paramount,” Steve said.

“It was an extremely difficult decision to make but in light of the current health restrictions, we believe having a pared back display of tulips in key locations around the Shire is the correct course of action.”

Plans for the Shire’s floral festival begin well ahead of the springtime celebrations with orders of bulbs confirmed months in advance of the September event.

“We traditionally plant our 100,000 plus bulbs in early May,” Steve said.  “Given the uncertainty and unpredictability of the pandemic it would have been irresponsible for us to continue as per normal this year.”

Major changes to this year’s Tulip Time celebrations will include a reduction in floral displays, cancellation of public events and freeze on marketing and publicity.  Bowral’s Corbett Gardens will only have three flower beds on display however bulbs will still be planted in other public parks across the Shire including Leighton Gardens in Moss Vale, the Southern Highlands Visitor’s Centre and Winifred West Park in Mittagong.

“Our hope is that this pandemic has well and truly been contained by September and all social restrictions have been lifted,” Steve added.  “However, if this is not the case we’ll have plans in place to ensure social distancing measures are maintained including limiting patron numbers.”

“We’re disappointed that we’ve had to take this action on what would have been the festival’s diamond anniversary,” Steve added.  “But ultimately the health and safety of all patrons remains our top priority.”