Swimmers advised to brace for cold at Mittagong Pool 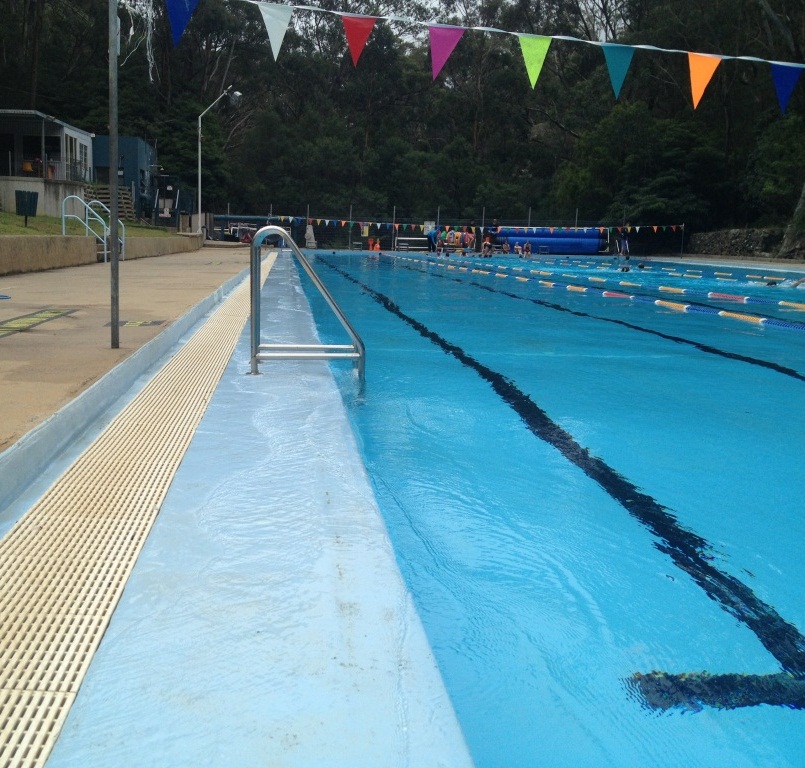 Swimmers to Mittagong Pool are warned to pack an extra layer for the last week of the season as the water temperature is expected to drop below the normal balmy 24 degrees.

The reason for the temperature drop is due to the failure of the pool’s boiler heater.

“Unfortunately, Mittagong Pool’s old boiler packed it in this week,” said Council’s Pools and Facilities Supervisor, Tannia Andrews. “Fortunately, it occurred in the final days of the swim season.”

“And due to the nature of the fault, it won’t be able to be fixed before the pool closes for the end of the swim season this weekend.”

Swimmers who prefer their water warmer are advised that Bowral and Bundanoon Swimming Centres water temperatures are expected to remain balmy for the remainder of the 2013/14 swim season.

“Council apologises for the inconvenience and because of the disruption, braver swimmers at Mittagong Pool will be rewarded with admission costs reduced to just $2 for the remainder of the season,” Ms Andrews said.

A new heating system will be installed as part of a major upgrade planned for the pool later in the year.

Other additions planned as part of the upgrade include a new play pool with water toys, accessible ramp, tuition seating for the Learn to Swim pool, new filtration system and shade sails over the splash pool.

Council reminds swimmers that both Mittagong and Bundanoon Swimming Pools will close this Sunday 9 March 2014 whilst Bowral Swimming Centre will remain open until the 23 March. The Moss Vale War Memorial Aquatic Centre is open year round.