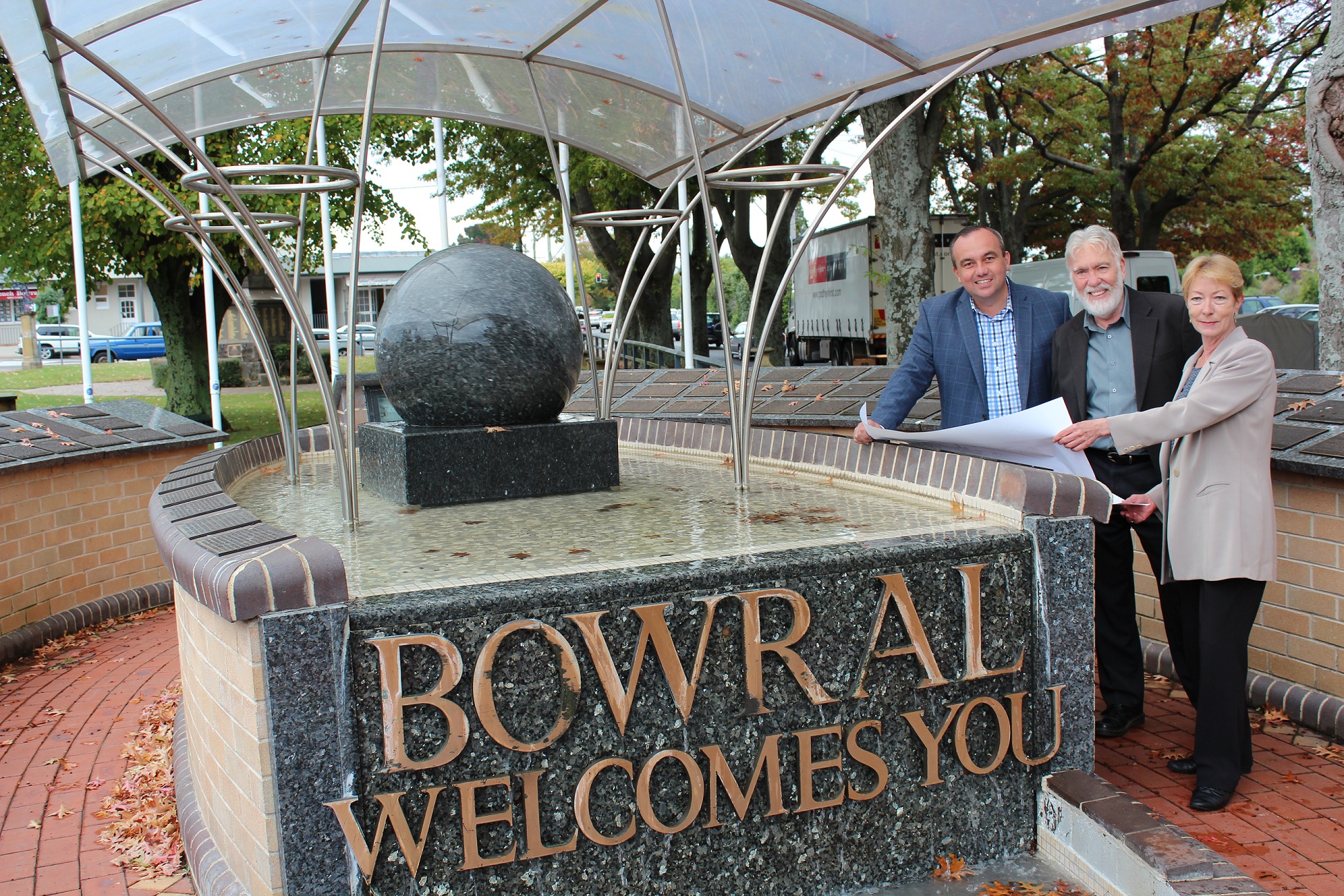 Wingecarribee Shire Council and the Member for Wollondilly, Jai Rowell MP, have today announced that specialist infrastructure and environmental services company Cardno (NSW/ACT) Pty Ltd has been appointed as design consultant for the much anticipated Station Street Upgrade Project.

Cardno’s role will include developing detailed designs and specifications for both phases of the $9.5 million project, including the upgrade of Station Street and extension of Railway Parade.

Mr Rowell said he was looking forward to seeing the final designs and highlighted the importance of community engagement in the detailed design of the project.

“The next phase of design will involve important public consultation and I encourage all members of the community to get involved,” Mr Rowell said.

“I am looking forward to the benefits this project will bring, improving traffic flow around Bowral town centre and ensuring the town remains functional and attractive.”

Cardno’s work will complement and detail the original concept design for a distributor road, included as part of the Bowral Parking, Traffic and Transport Strategy which was adopted by Council in December 2012.

Stage one of the project involves the upgrade of Station Street to include two lanes in each direction between Bundaroo and Bowral streets, construction of new roundabouts at Bong Bong and Bowral streets, and improved parking facilities and access to Bowral’s CBD area.

Stage two of the project will focus on an extension of Railway Parade to join Moss Vale Road at Links Road.

Detailed design specifications on the project are expected to be submitted by Cardno later this year with construction scheduled to start in 2017.

The project has received $7.5 million in funding under the NSW Government’s Restart NSW Illawarra Infrastructure Fund, established to drive economic growth in the region.

For more information refer to the Bowral Parking, Traffic & Transport Strategy on Council’s website at www.wsc.nsw.gov.au/bowral-parking-traffic-and-transport-strategy.