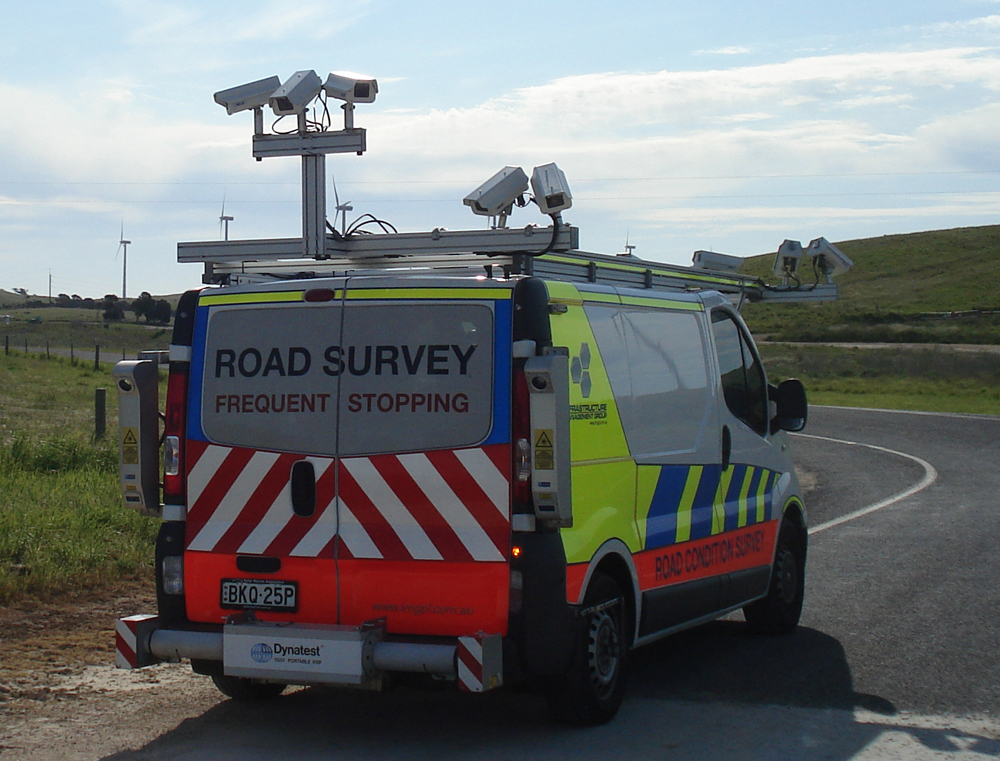 Camera equipped inspection vans will be hitting the Shire’s streets over the coming weeks in a bid to capture the condition of the region’s roads.

“The purpose of the filming is twofold,” Mr Sivapalan said. “It will help us gain a better insight into the current condition of our Shire’s roads and from this, help us to prepare effective maintenance and renewal programs to better manage our roads.”

Footage taken from the vans will be used to rate the condition of all the Shire’s roads and streets.

“Once all the footage is recorded it will be loaded into a computer modeling program which then prioritises which roads need the most urgent attention,” Mr Sivapalan said.

It is expected the video vans will take approximately six weeks to traverse the entire length of the Shire’s twelve hundred kilometres of sealed and unsealed roads.

“Council of course understands the community’s concern for privacy and can assure all filming will be focused on the Shire’s roads and footpaths only,” Mr Sivapalan added. “No footage will be taken of commercial, residential or private structures.”

Vans used in the program will be clearly marked and carry high visibility signage and lighting and will only travel at posted traffic speeds.

Inspections will be undertaken by Council contractors Infrastructure Management Group and start in Mittagong before moving onto other areas of the Shire.

“Council apologises for any inconvenience and thanks our Shire’s motorists in advance for their patience.”

For more information on the program contact Council’s Asset Engineer on phone 4868 0745.