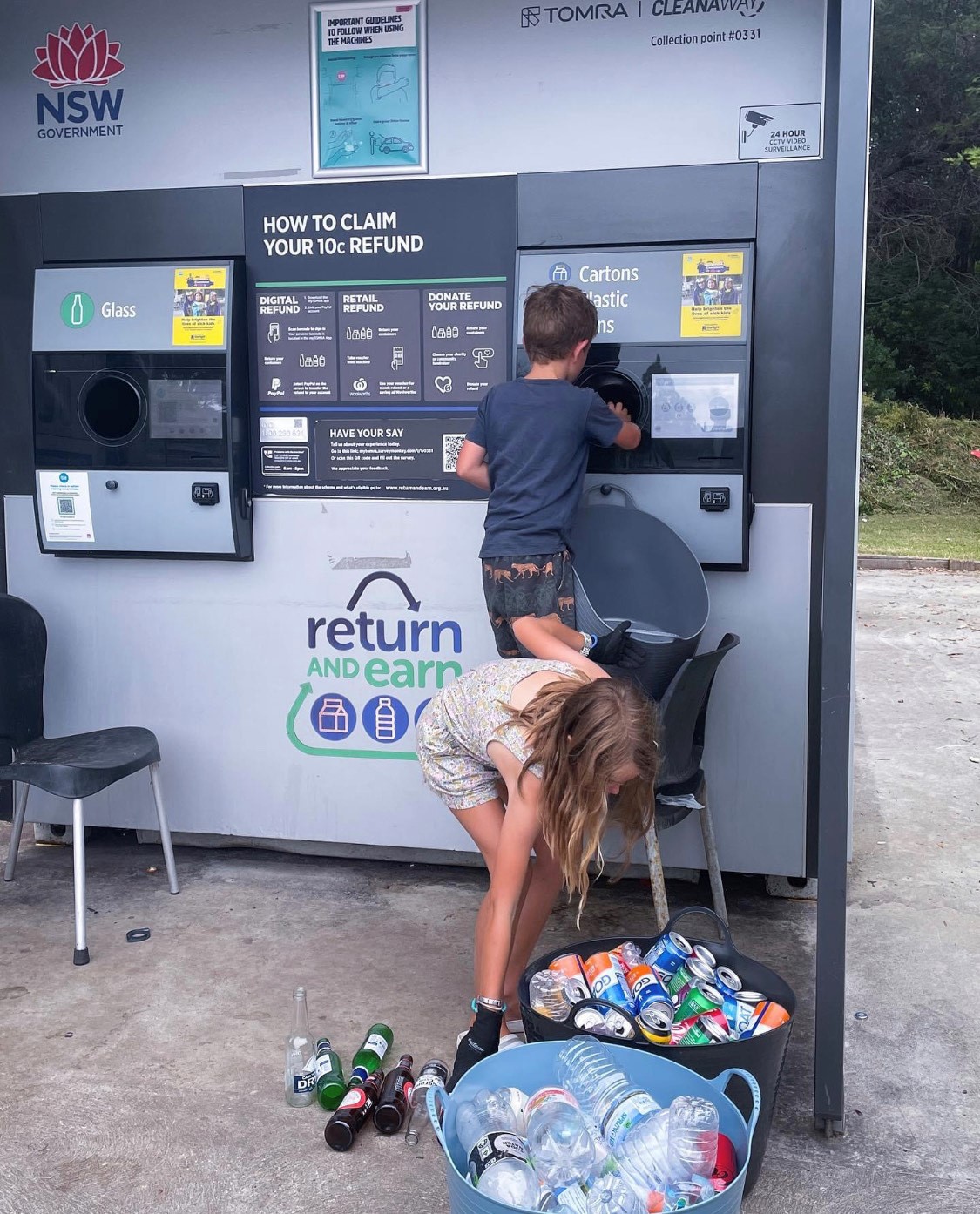 The Southern Highlands community is making positive changes to reduce litter with millions of containers being recycled through the NSW Government’s Return and Earn scheme.

“Since launched in 2017, more than eight and half billion containers have been returned for recycling across the state’s Return and Earn network of return points,” he said.

“That equates to 791,900 tonnes of materials recycled and more than $40 million in refunds returned to charities and community groups via donations and fees.”

Figures released by the NSW Government show that in the five years since its introduction, residents across the Wingecarribee Local Government Area have recycled 38,012,504 containers through the scheme.

“The impact of removing over 38 million recyclable containers from our local environment is staggering,” Mr McAlister said.

“It’s the equivalent of enough waste to fill 240 garbage trucks or removing 1,696 cars off our roads for a year.

In addition to the environmental benefits the Earn and Return scheme had also returned valuable funds to charities and community groups across the State and Highlands.

“The scheme has helped increase the awareness of the need for greater environmental protection and allowed customers to make better informed decisions when shopping,” Mr McAlister added.  “It’s also helped students and the broader community learn about the need for continued sustainability and recycling.”

There are currently two Earn and Return points in the Shire (Reverse Vending Machines), both located in Mittagong.

To find other Return and Earn locations across the State, including Reverse Vending Machines, Automated Depots and Over the Counter locations, visit returnandearn.org.au/return-points.

To celebrate the success of the container deposit scheme in the Southern Highlands, free re-usable cloth carry bags are available from Council’s Resource Recovery Centre weighbridge. One carry bag will be issued per person on a first come first serve basis until supplies are exhausted.

To learn more about Council’s involvement in the Return and Earn container deposit scheme, visit wsc.nsw.gov.au/Services/Waste-Recycling/Return-and-Earn or phone 4868 0888.