Resident nabs $500 for ‘dobbing in a dumper’ 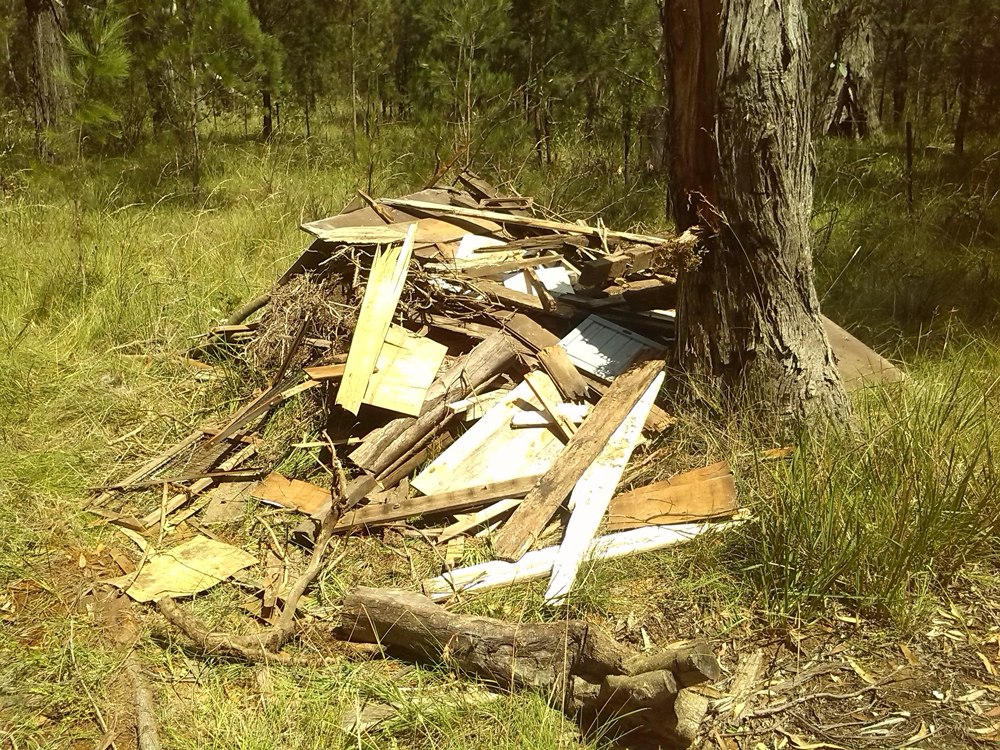 Wingecarribee Shire Council is reminding residents to report any illegal dumpings after fining a Moss Vale man for illegally dumping demolition waste including asbestos in bushland at Berrima.

Senior Ranger Troy McGlynn said the offender was identified after Council received a tip-off from a resident.

“It was as a result of the information we received that the man was identified and subsequently issued with a fine and clean-up notice,” McGlynn said.

In total the person responsible was issued with $2000 in fines and a further $2400 in costs.

“A lot of people see illegal dumping as a faceless crime but this incident proves that if we’re supplied with accurate information, we can often achieve a positive outcome and help protect the environment,” Mr McGlynn added.

“Apart from being an eyesore and in the case of the asbestos, extremely dangerous, people often forget that the rest of the community are forced to bear the brunt of the clean-up costs.

“But on this occasion, the resident who reported the incident has just been rewarded for their vigilance with a cheque to the value of $500.”

Under Council’s Illegal Dumping Strategy residents who provide information which leads to the successful prosecution of a dumper may be eligible to receive up to 25 per cent of the total fine.

“If anybody witnesses someone illegally dumping any waste we urge them to give us a call,” Mr McGlynn added.

“The more information the better,” he said.  “Details such as the street location, date and time of the incident will all assist in helping us obtain a prosecution.”

“If details including car registration can be safely obtained, this can also help.

“As this incident highlights, if you do the wrong thing, there’s a very real chance you’ll be caught.”

For more information on reporting incidents of illegal waste dumping phone the Environment Protection Authority (EPA) on phone 131 555 or visit the website at www.epa.nsw.gov.au/illegaldumping

“The irony of this incident is that the offender had to physically drive past Council’s Resource Recovery Centre to dump the waste,” McGlynn added.

“To do the right thing would only have cost a fraction of the price of the bill he’s now faced with.”

If you know of an illegal dump site or see someone dumping rubbish, contact Council’s Rangers on (02) 4868 0888 anytime day or night.