Protecting your pipes from the winter chill

26 May, 2020Posted in: Roads and Assets
Water, Wingecarribee Shire Council 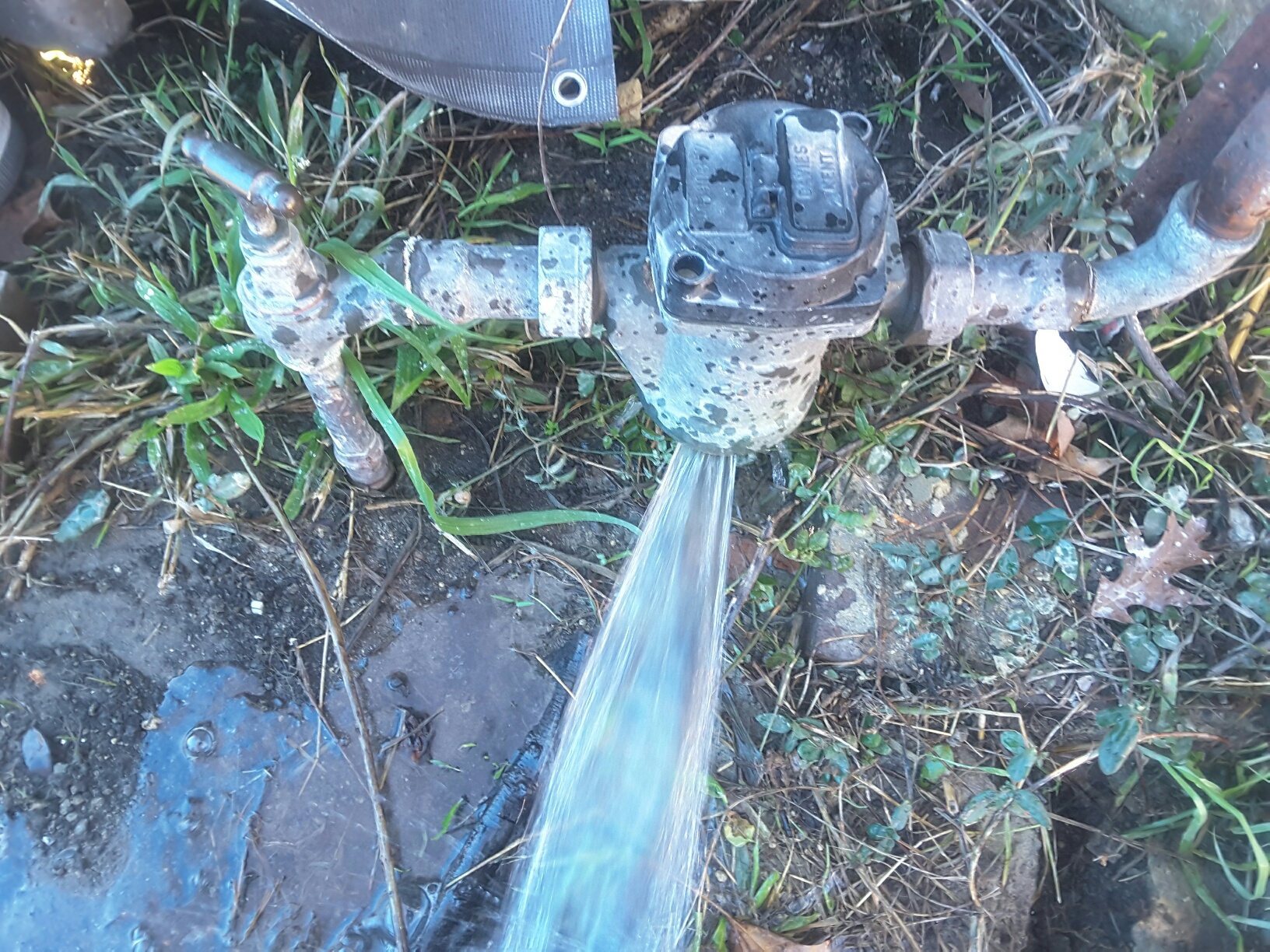 As we leave autumn behind Council is reminding residents to protect their water meters from the winter chill.

“Every year we respond to numerous calls of frozen water meters,” he said.  “More often than not it’s an uncovered meter which is affected.”

Mr Mellor said often the first sign of a frozen meter was the lack of water coming through the household taps in the morning.

“Much like a bottle of water expanding in a freezer, so too will water expand when frozen in the meter,” Graeme said.  “Sometimes the meter will then burst as a result of the pressure.”

“This is actually a built-in safety feature of the meter which is designed to protect the pipes and taps inside the house.”

Mr Mellor said unprotected older style water meters exposed to the elements were the most susceptible to damage.

“There are however a few simple tips that residents can undertake to protect their water meter from damage and avoid disruption to their household water supply,” he said.

“The most simple and effective method to ensure your water meter continues to work as intended is to cover it.”

“Purpose-built water meter boxes can be purchased from most plumbing or irrigation stores otherwise a bucket, plastic tub or an old tyre will also do the trick,” Graeme said.

“Another option to ensure you don’t wake to a nasty winter morning’s shock is to wrap an old towel or some plumbers foam around the exposed meter and pipework.”