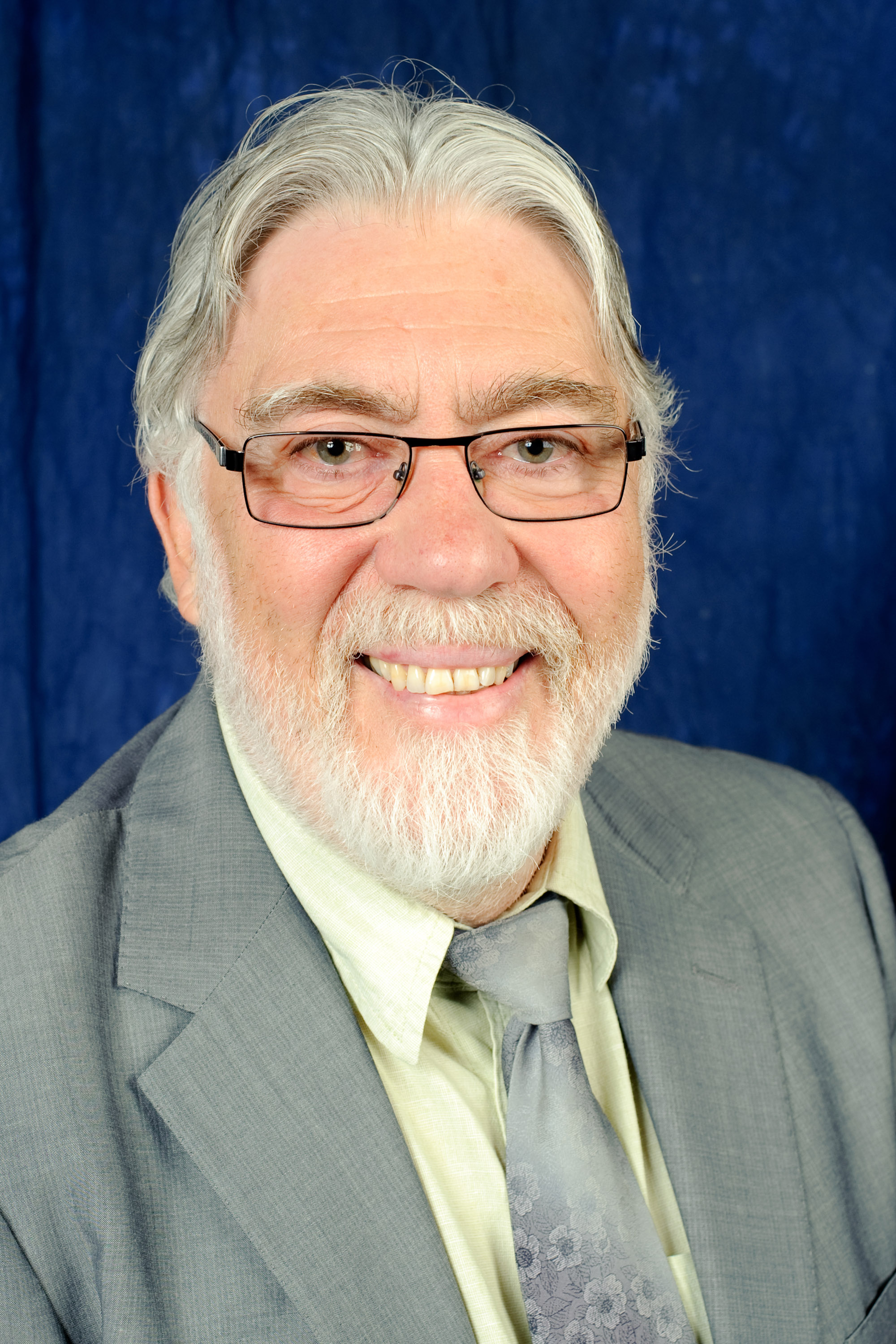 Wingecarribee Shire Council has this week received confirmation from the NSW Office of Local Government that last month’s mayoral election was indeed valid and had complied with the Local Government Act.

A letter received from the Office of Local Government dated 14 October 2015 states; “Having undertaken a comprehensive review of this matter, on the Office’s assessment, the Council has substantially complied with its obligations under section 9 of the Local Government Act 1993 (despite not complying with its usual practice of making the business paper available on its website and at the library).”

The Office of Local Government determined that Council had met its obligations in advising of the Extraordinary Meeting by way of advertising in local newspapers and making copies of the business paper available at the meeting and on request.

“In light of this, the Office does not agree that any question arises about the validity of the mayoral election,” the letter concluded.

The election saw Councillor Larry Whipper voted in as Mayor of Wingecarribee Shire for the next twelve months.

“I hope this puts the matter to bed and we can now go about managing the business of Council,” Mayor Whipper said.

“I ask councillors to put aside any differences they may have and accept majority decisions so our focus may be concentrated on the future of this Shire.

“I would also ask that visitors to the Council Chambers show similar respect.”