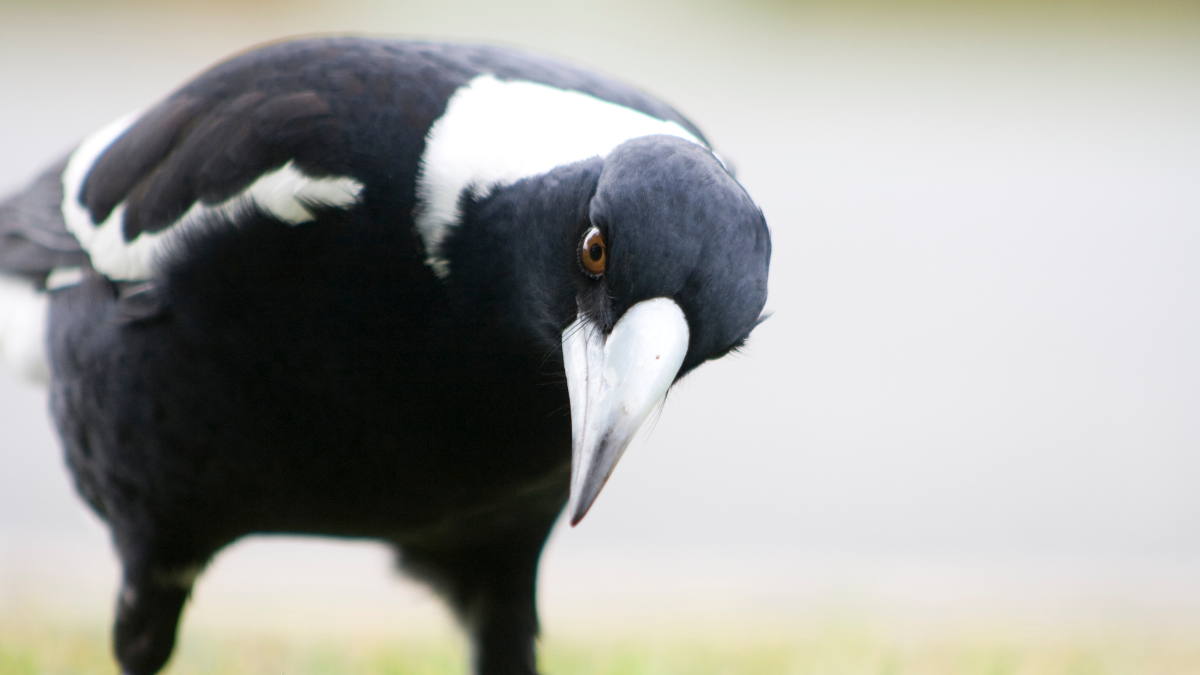 Springtime may herald new blooms and blossoms but for much of our native birdlife, it also signals the start of nesting season.

During nesting season, which generally runs over six to eight weeks, parent birds will often exhibit protective behaviour to shield their nest and hatchlings.

As their new season young hatch, magpies and plovers can become more aggressive than usual.

“Swooping, rushing and screeching are natural behaviours for many of our native birds including ducks, plovers and magpies when springtime rolls around,” he said.  “Like any protective parent, the birds are just trying to shield their young from perceived threats to the nest.”

“Unfortunately, during nesting season the birds may see humans and other smaller animals as threats.”

“Our advice is that the behaviour is only temporary and will often cease once the chicks have fled the nest,” said Patrick.

Top tips to stay safe during swooping season include:

“The best advice by far is to avoid any known hot spots,” said Patrick. “Magpies also have the ability to remember faces, so it is best to be seen as a friend rather than a foe.”

All native species, including magpies, plovers and ducks are protected throughout NSW and it is an offence to kill the birds, collect their eggs, or harm their young.