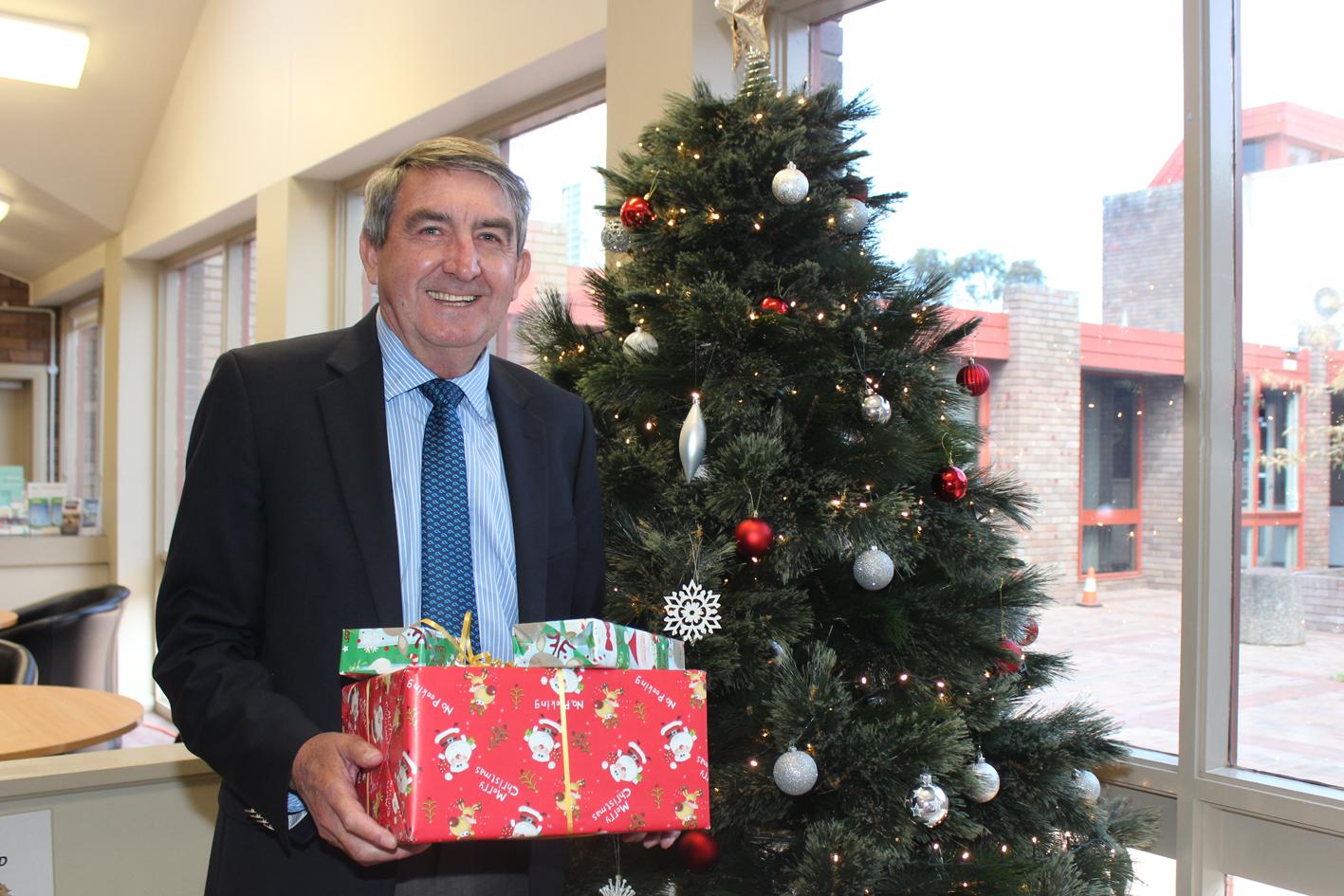 Speaking from the Civic Centre launch the Mayor said non-perishable food items and gifts for children are the most sought after items.

“For a lot of people Christmas can be an especially tough time of the year.

“The only real restriction we ask is to not wrap the gifts,” he said.

Gifts can be left by the tree up until and including Tuesday 17 December 2019.