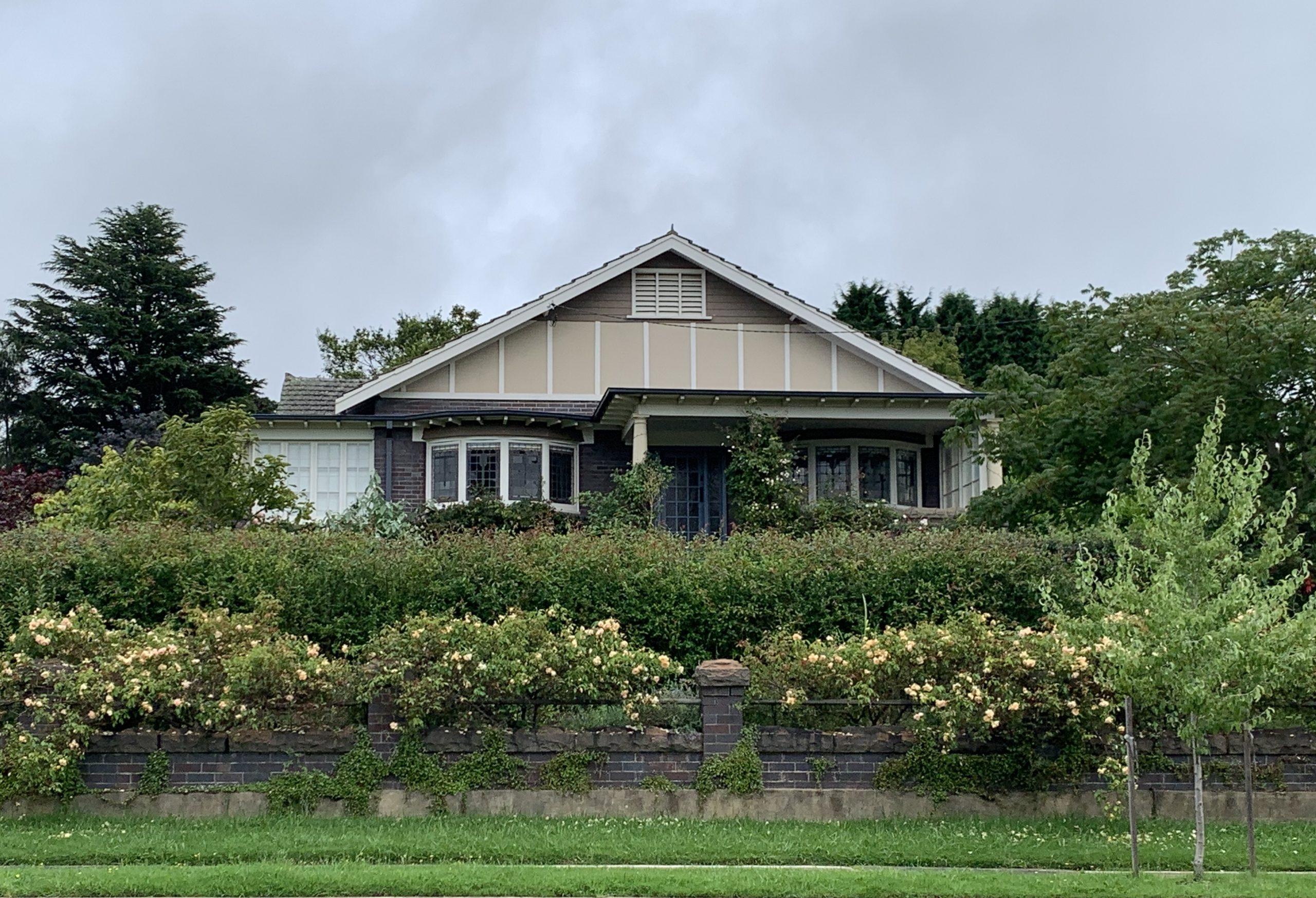 On Friday 16 September 2022 the Land and Environment Court of NSW dismissed an appeal by the owner of 26 Elizabeth Street ‘Karingal’ in Moss Vale against Council’s issuing of an Interim Heritage Order over the property.

Council is undertaking a review of proposed heritage items that were deferred in 2012, Karingal being one of them.

The owner’s appeal was based on Council’s use of its powers of delegation to issue the initial Interim Heritage Order and the heritage significance of the lot containing the garden.

The owner has since conceded that the house has heritage significance and did not argue against the Interim Heritage Order over the lot containing the house.

The Land and Environment Court subsequently dismissed the Appeal, finding that the Interim Heritage Order should not be revoked and that the heritage significance of the item encompasses both lots.

Following public exhibition, the Planning Proposal to heritage list Karingal was supported by the Wingecarribee Local Planning Panel on 3 August and adopted by Council on 17 August 2022.

The Planning Proposal is now with the Department of Planning and Environment for finalisation and is expected to be the subject of an amendment to the Wingecarribee Local Environmental Plan (WLEP) 2010 before the expiration of the Interim Heritage Order.

Additional Interim Heritage Orders were also placed on properties located at numbers 2,4 and 6 Myrtle Street in Bowral at the same time and are included in the same Planning Proposal.

No appeals have been lodged over these properties which effectively extend the Bowral Conservation Area.