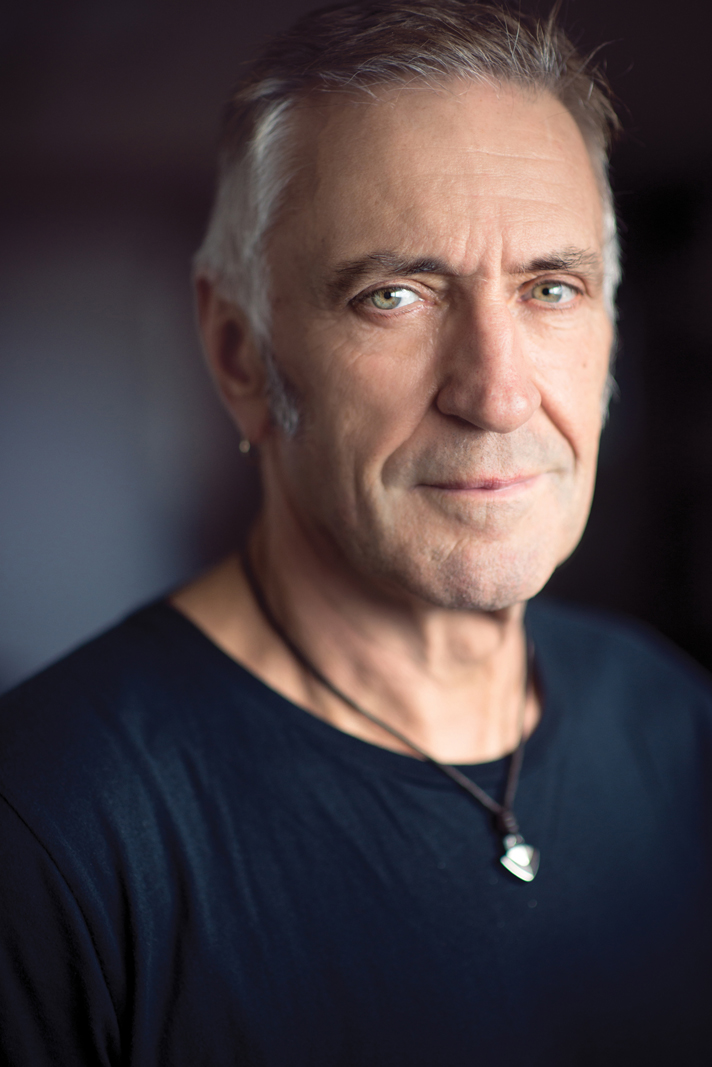 John’s theatre credits span across many productions in Australia and the United Kingdom including lead roles in productions such as Hair, They’re Playing Our Song, A Little Night Music, Jesus Christ Superstar, The Sound of Music, Oliver, Rocky Horror Picture Show, Looking Through a Glass Onion and The Addams Family.

John’s television work is equally extensive from guest lead roles in Underbelly, to his recurring roles on All Saints for which he was nominated for ‘Best Supporting Actor in a Drama’ at the 2006 Australian Film Institute Awards.  John’s credits also include City Homicide, The Mystery of a Hansom Cab, The Man From Snowy River, All The Rivers Run, Division 4 and of course his iconic 20 year involvement with Play School.  In 2016 John will again return to our screens as Edgar in the new series of Rake for ABC TV.

John is also an accomplished musician having released a number of recorded albums and EP’s adding to his illustrious career.  John most recently returned to Australia from the US after touring his self-written one-man show, Lennon – Through a Glass Onion.

As the Shire’s 2016 Australia Day Ambassador, John will address the audience as part of the official Australia Day celebrations which starts from 9.30am at the Berrima Court House.  The program will also feature a Citizenship Ceremony and the announcement of the Shire’s Citizen and Young Citizen of the Year awards.

“We’re absolutely thrilled to have John join us and hopefully speak about his remarkable career,” he said.  “I’ve been fortunate enough to see John perform live and can vouch that it is an opportunity not to be missed.”

“John has made a major cultural, artistic and musical contribution to the Australian psyche and I am honored to welcome him as this year’s Ambassador,” the Mayor said.

“I’m sure he’ll have a fantastic time exploring beautiful Berrima Village and the celebrations we have in store for the day.”

Wingecarribee Shire’s official Australia Day program starts at 9.30am on Tuesday 26 January 2016 at Berrima Court House.  Celebrations continue with the grand parade at 12 noon.  Entrainment will continue until 4pm with rides, amusements and stalls.  Entry is free.