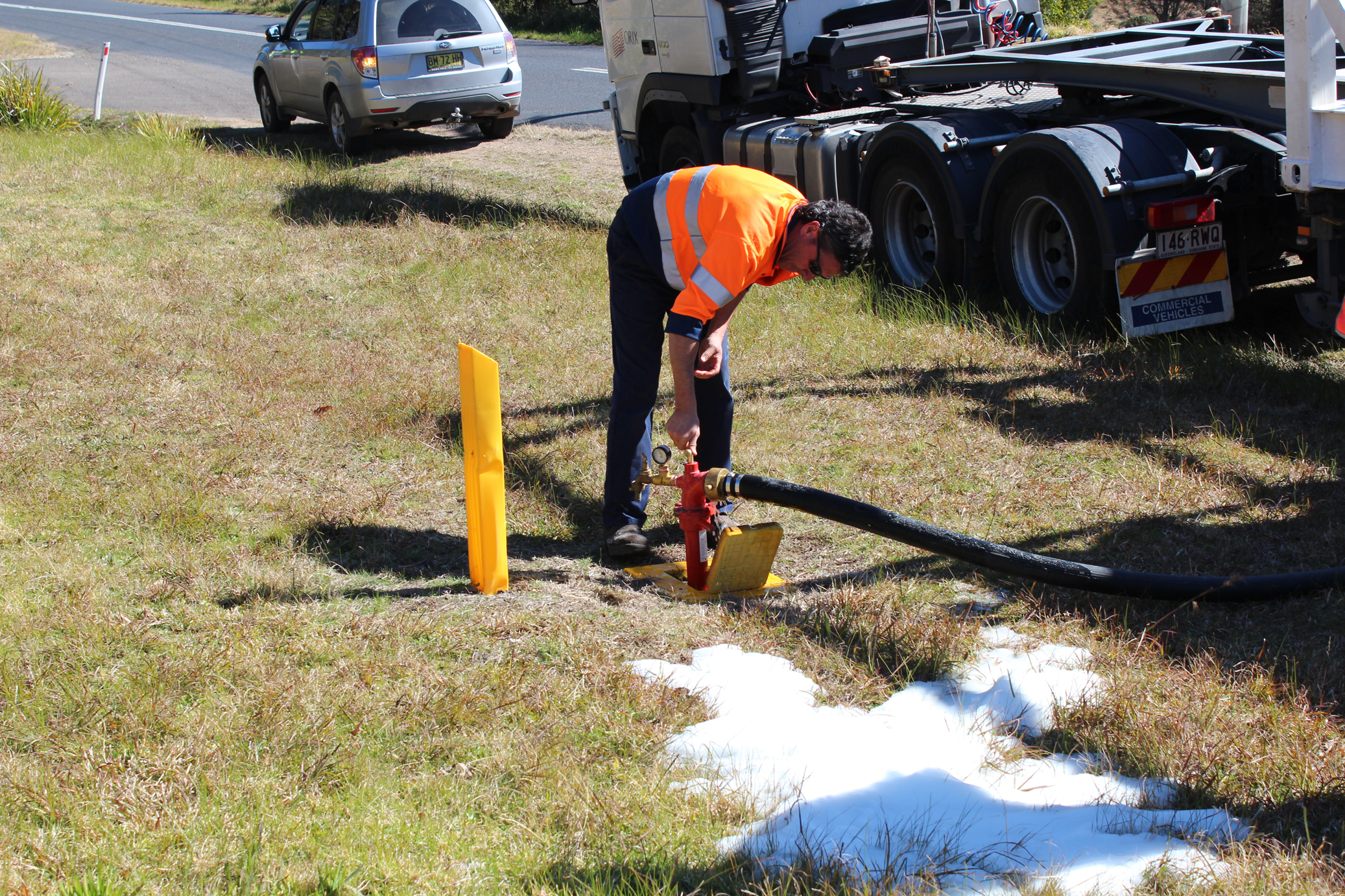 Residents of New Berrima, Berrima, Welby, Colo Vale and Hill Top can expect even cleaner water as Council brings its clever pipe cleaning program to the townships over the next three months.

Although it has similar characteristics of a liquid, ice-pigging takes on the properties of a solid when a ‘pig’ of ice slurry is formed within the pipe.

Ice Pigging has been Council’s preferred method of water main cleaning since first trialed in Bundanoon and Exeter in 2013.

The latest Ice Pigging water main cleaning program will begin on 17 August and run until end of October 2015.

During this time Council maintenance staff will progressively roll out the program across all residential streets in New Berrima, Welby, Colo Vale, Hill Top and parts of Berrima.

Residents whose streets will be cleaned as part of the schedule will receive prior notification and advice on how to check which dates the program will affect their property.

“However a benefit of Ice Pigging is that apart from the water being safe to drink immediately following the process, because the process is discreet it means that typically any disruption is limited to less than two hours.”