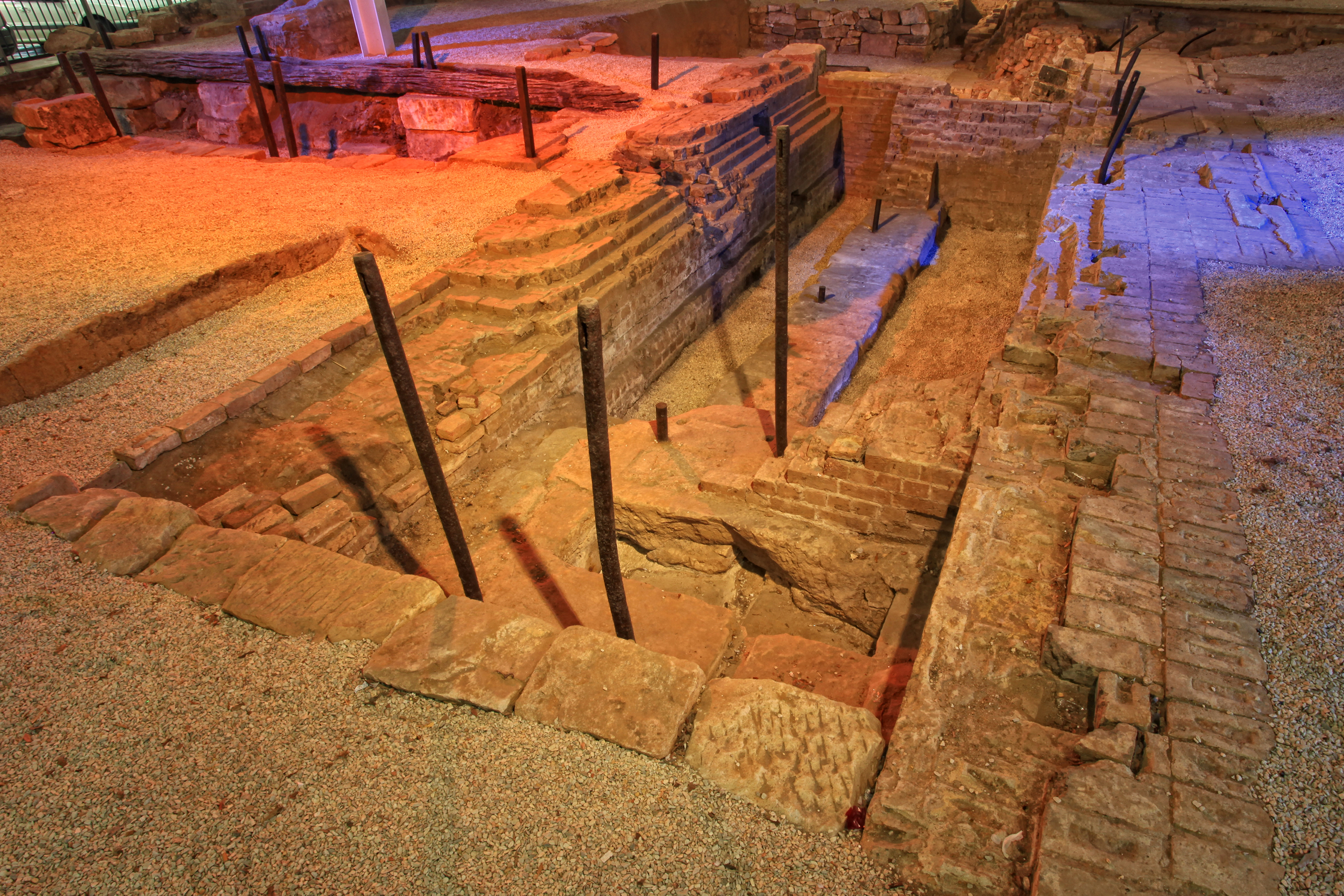 The Shire’s ironworks heritage is set to be rekindled with the launch of a new heritage circuit detailing the history of the industry which helped forge the town of Mittagong a century and a half ago.

“Not many people would be aware that Mittagong is in fact the birthplace of Australia’s first ironworks,” said Wingecarribee Shire Mayor, Councillor Duncan Gair.

“Prior to that all iron products were imported from overseas at great expense.”

As part of the circuit, interpretive signs will be erected at the twelve historic sites.

“Along the route the signs highlight key points of interest and milestones that ultimately helped shape both Mittagong and the greater Shire,” the Mayor said.

Work on the Fitz Roy Iron Works complex commenced in 1848 with the aim of reducing the young colony’s dependence of iron products from Great Britain.  On May 24 1865 the Fitz Roy hot-air blast furnace was first fired after it was rebuilt following the failure of the cold-air blast furnace the previous year.  Sadly once the fanfare died down, and after several attempts to turn the ironworks into a viable business, the venture only survived until 1910 at which point it closed its doors for the final time.  The blast furnace was subsequently demolished in 1922.

“Whilst the ironworks is long gone and the original vision of those early pioneers was never fulfilled, to this day Mittagong still owes a great debt to this fledgling industry and its early settlers,” the Mayor added.

“In fact many sites around the town including the Uniting Church and the Public School can all trace their original roots back to this pivotal date.”

In recognition of the firing of the foundry on May 24 in 1865, a sub-division named New Sheffield was released by the ironworks company around Alexandra Square, which was gifted to the people of the town. 132 blocks of land were sold on the day and a community luncheon was prepared for 300 guests.

“Over the course of the route the signs detail those early successes, struggles and the ultimate demise of the industry,” Councillor Gair added.

In total 13 signs will be erected at 12 locations including at the start of the circuit at the Highlands Marketplace archaeological relics, the Mittagong Library, Ironmines Oval, Lake Alexandra, the Uniting Church and the Mittagong RSL Club.

The signs will also feature a QR code which will allow visitors to download additional information.

Council staff will maintain the interpretative signs once installed and will promote the circuit via the Mittagong Visitor Information Centre.

“A project of this scale requires the collaborative input from numerous parties,” the Mayor said.

“Woolworths, the Mittagong RSL Club, Mittagong Uniting Church and the Mittagong Public School were just some of the initial supporters who backed this scheme when it was first proposed.

“The Mittagong Sesquicentenary Committee, staff of Council, Lawrie Ball and the late Leonard Long OAM were also instrumental in its delivery,” he said.

“But without doubt the lion’s share of the kudos belongs to local historian Dr Leah Day who toiled countless hours to ensure the spirit of our Shire’s early pioneers is never forgotten.”

For more information about the Fitz Roy Iron Works Heritage Circuit phone Dr Leah Day on 4872 1609 or contact via email at leah.day1@bigpond.com

The Fitz Roy Ironworks Heritage Circuit will be officially launched at 10.30am on Sunday 24 May 2015 at the Ironmines Cairn Site, Old Hume Highway, Mittagong.

All residents are invited to attend.