Fall in love again in the Southern Highlands 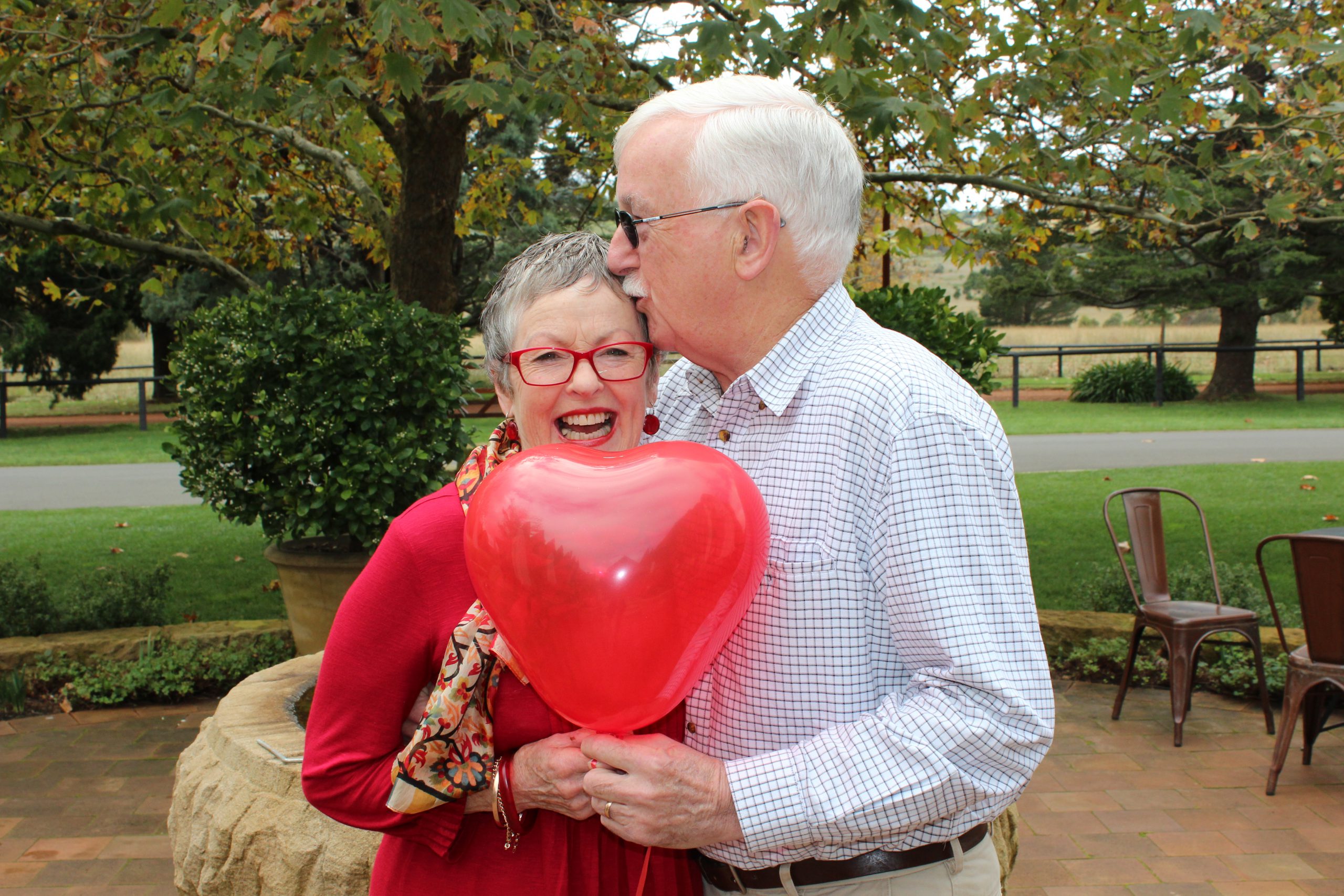 Love was definitely in the air at the recent launch of the Shire’s new winter tourism campaign entitled ‘Fall in love again in the Southern Highlands’.

Held at Berrima’s Bendooley Estate, the winter short-break campaign promotes the Southern Highlands as the premier romance destination in the state.

“Highlanders have long known that our region is the prettiest in the state and the perfect place for that special romantic getaway away,” said Council’s Manager of Tourism and Events, Steve Rosa.  “And now we want to share it with the rest of the state.”

“The campaign showcases just some of the key features of our Shire which make us the envy of other regions,” Steve said.  “Stunning scenery, luxurious accommodation, award-winning restaurants and cosy firesides are all featured in the media promotions.”

“It’s definitely a little cheeky but a whole lot of fun at the same time.”

Joining Wingecarribee Shire Mayor Duncan Gair and the Member for Wollondilly, Jai Rowell at the launch were some of the local ‘stars’ of the media campaign including Jennifer and Graeme Bowe from Burradoo and Lucy Maloney from Bowral.

“Jennifer and Graeme and Lucy and Ciaran were integral to our promotions and we couldn’t have done it without their efforts,” Steve said.

Advertisements for ‘Fall in love again in the Southern Highlands’ will be aired on regional television, in newspapers across Sydney and Canberra and on major online and social media sites up until July.

The three month campaign will also reward local residents for their creativity.

“We thought it only fair that locals be able to enjoy the promotions and take part in some of the deals,” Steve added.

“All they have to do is tell us what they love about the Southern Highlands for a chance to win one of 13 great weekly prizes.”

At the conclusion of the promotion the best entrant will receive an Ultimate Romantic Escape at Peppers Manor House in Sutton Forest.

To enter or learn more about the ‘Fall in love again in the Southern Highlands’ campaign, visit www.southern-highlands.com.au, phone 4871 2888 or pop-in and visit Cupid and the angels for yourself at the Southern Highlands Information Centre in Mittagong and receive a free chocolate heart.