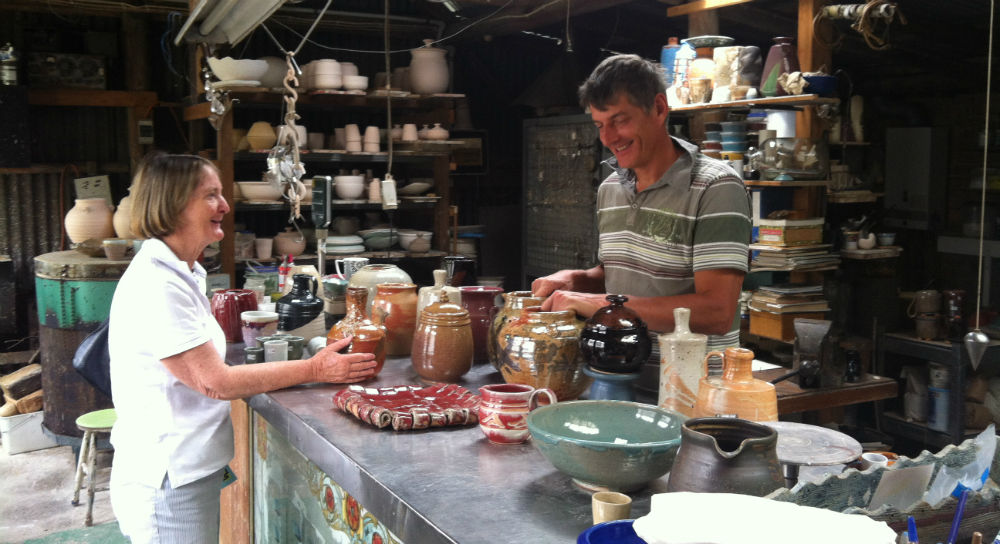 Wingecarribee Shire Council is calling for Expressions of Interest from studios and artists to participate in the 2017 Southern Highlands Art Studio Trail.

The Art Studio Trail is the feature event of the Southern Highlands Arts Festival which runs throughout the month of November.

“The Art Studio Trail gives the public a rare opportunity to meet the makers, to see their work in the environment within which it was created and to buy direct from the studio door,” said Council’s Cultural Development Officer, Jenny Kena.

Last year over thirty studios and fifty artists were involved in the scheme.

“We had some fabulous feedback from patrons who attended last year’s event,” Ms Kena added.  “Some loved browsing the studios and speaking to the artists while others relished the opportunity to buy pieces direct from the workshop floor.”

All participating studios will be required to open on both weekends of the trail and participating artists and studios must be located within the Wingecarribee Shire.

New for 2017 is the inclusion of a ‘Featured Artist’ stream highlighting those career artists who may be known beyond the Southern Highlands and have a significant body of work.

To submit an Expression of Interest visit www.shaf.com.au

Expressions of Interest must be received by Tuesday 30 May 2017.