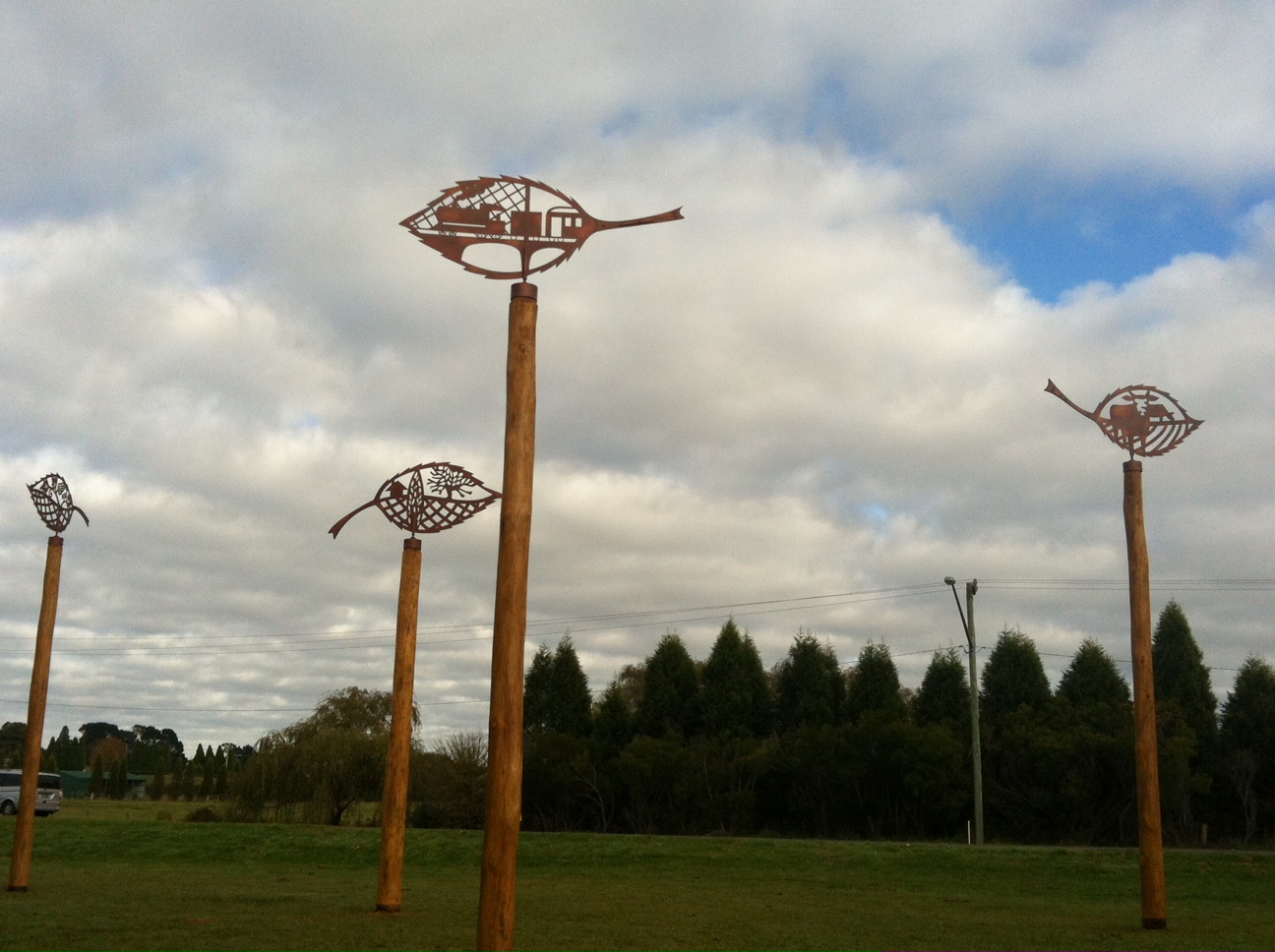 Wingecarribee Shire Council is seeking feedback from residents on its draft Arts and Culture Plan which is now on public exhibition.

Entitled ‘Southern Highlands Inspired!’, the vision of the draft plan – which spans a proposed 16 year period – is that in 2031 arts and culture in the Southern Highlands will be thriving, unmissable, known for its excellence, inspiring to all ages and belonging to and available to everyone.

Developed via public workshops, surveys and interviews, the draft plan includes goals such as providing opportunities for young people across the Shire to experience the arts both as participants and audience members. Other goals include integrating the arts into environmental, social and economic activities.

The plan will be presented at two public information sessions to be held on Monday 11 May at 2pm in Council’s Moss Vale Theatrette and again at 6pm in Bowral Library’s Henrietta Rose Room.

For further information, or to view a copy of the draft strategy, visit www.yoursaywingecarribee.com.au/arts-and-culture, the Moss Vale Civic Centre or Council’s Mittagong, Bowral and Moss Vale libraries.

Submissions and feedback must be received by 9.00am on Monday 1 June 2015.

Submissions can be made:

Following the close of the exhibition period, all responses will be collated and included in a final report to be considered by Council. Should the plan be approved, a short-term action plan will be developed which will include objectives, responsibilities, resourcing and time frames.