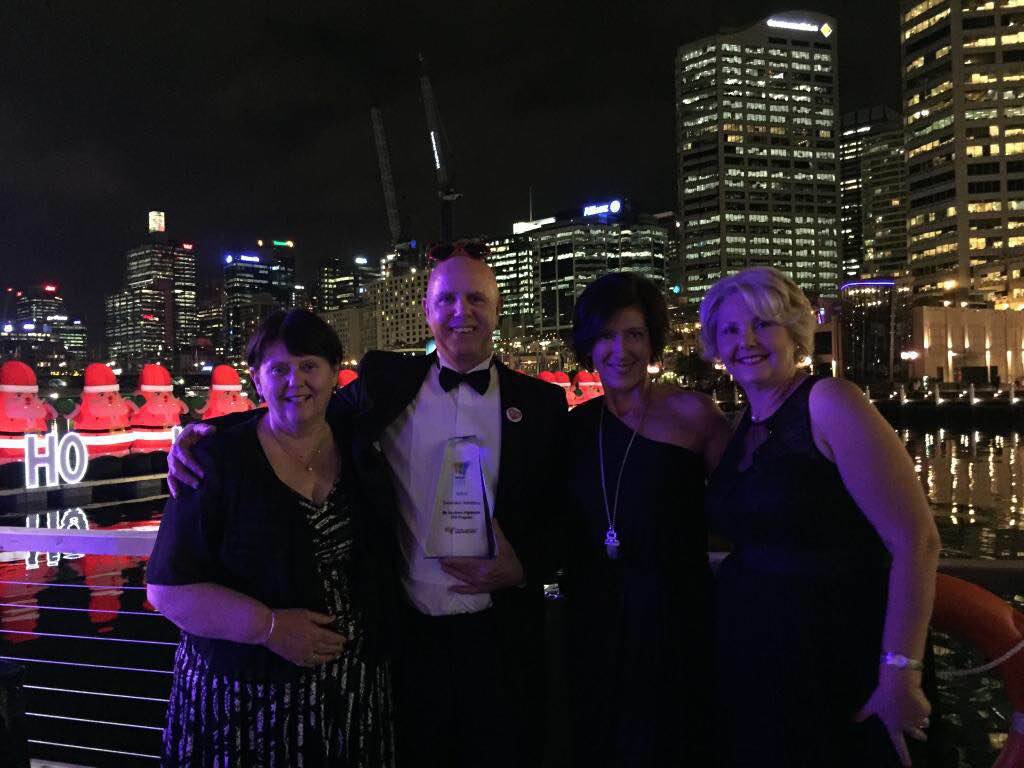 The win is the second in as many years, and also follows on from the team’s success earlier in the year at the QANTAS Australian Tourism Awards, which saw the My Southern Highlands campaign win bronze against top tourism campaigns from across the nation.

Council’s Manager Tourism and Events Steve Rosa praised the team behind the prestigious award, noting that they faced some tough competition.

“This award is considered one of the highest honours you can receive in the tourism industry and the My Southern Highlands program is now considered the benchmark for Visiting Friends and Relatives sector marketing,” he said.

“To take home the gold award two years in a row against such esteemed company is a huge achievement, and a fantastic way to recognise the hard work that goes into promoting the Southern Highlands as the best destination to visit in the state.”

“The Destination Marketing award recognises innovation and the success of the My Southern Highlands program over the past seven years and is a testament to all of the hard work Wingecarribee Shire Council and the local community put in to promote the Southern Highlands,” Mr Rosa said.

The Destination Southern Highlands team will now look forward to competing against the best Destination Marketing campaigns in the nation when they represent New South Wales at the National Tourism Awards in Adelaide, April 2015.