Counting the cost of the bush fires 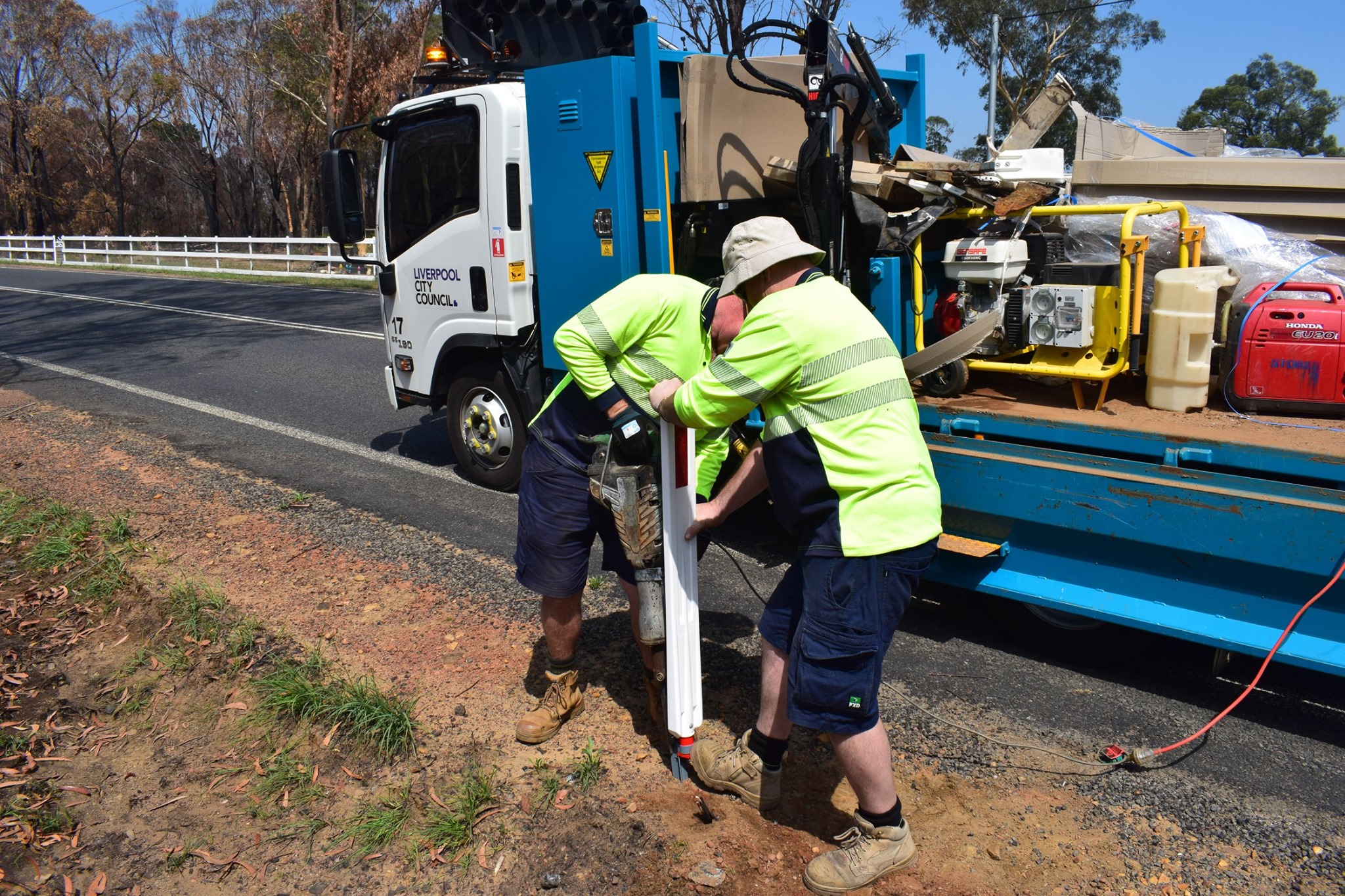 On Monday 10 February the NSW Rural Fire Service (NSW RFS) declared both the Green Wattle Creek and Morton Fires ‘Out’ thanks to the intervention of recent rainfall across the Shire.

While the immediate threat of bush fire activity has eased, the mammoth task of cleaning up the Shire is expected to take months to complete.

One of the primary activities undertaken by Council staff in the days following the fires was to inspect and assess the extent of damage to Council and public infrastructure.

Repairs to road surfaces and associated infrastructure including guideposts, signs, guardrails and bus shelters across the Shire’s northern and southern bush fire affected villages is estimated at approximately $280,000.

Damage to Council parks and built assets including public amenities blocks and fencing is estimated at a further $90,000.

However it’s the damage to the Shire’s natural environment that is expected to result in the largest bill.

Council’s Manager of Open Spaces, Recreation and Building Maintenance, Greg Bray said 1,000 trees across the fire grounds had already been identified for removal.

“This includes both fallen trees and those still standing,” he said.

The cost to clear these trees is estimated to exceed $1.5 million with the amount set to rise as further trees are assessed.  Over $300,000 in tree remediation works has already been undertaken.

“We’ve been concentrating on infrastructure repairs and tree removals in and immediately around the town centres,” he said.  “From here we’ll expand into the rural outskirts.”

Some areas like Wombeyan Caves Road remain closed however staff, in conjunction with specialist geotechnical engineers, will carry out detailed inspections in the days ahead to ascertain the full extent of damage to the road.

“We’re under no illusions that all of these works and tree removals will take several months to complete,” Mr Bray said.  “Fortunately we’ve already received some generous help from neighbouring Councils.”

“The assistance we’ve received from both Councils is greatly appreciated and more have offered to help us in the weeks ahead,” Mr Bray added.

“We thank all the Council teams from outside our region for lending a hand and helping our Shire move forward in the months ahead.”