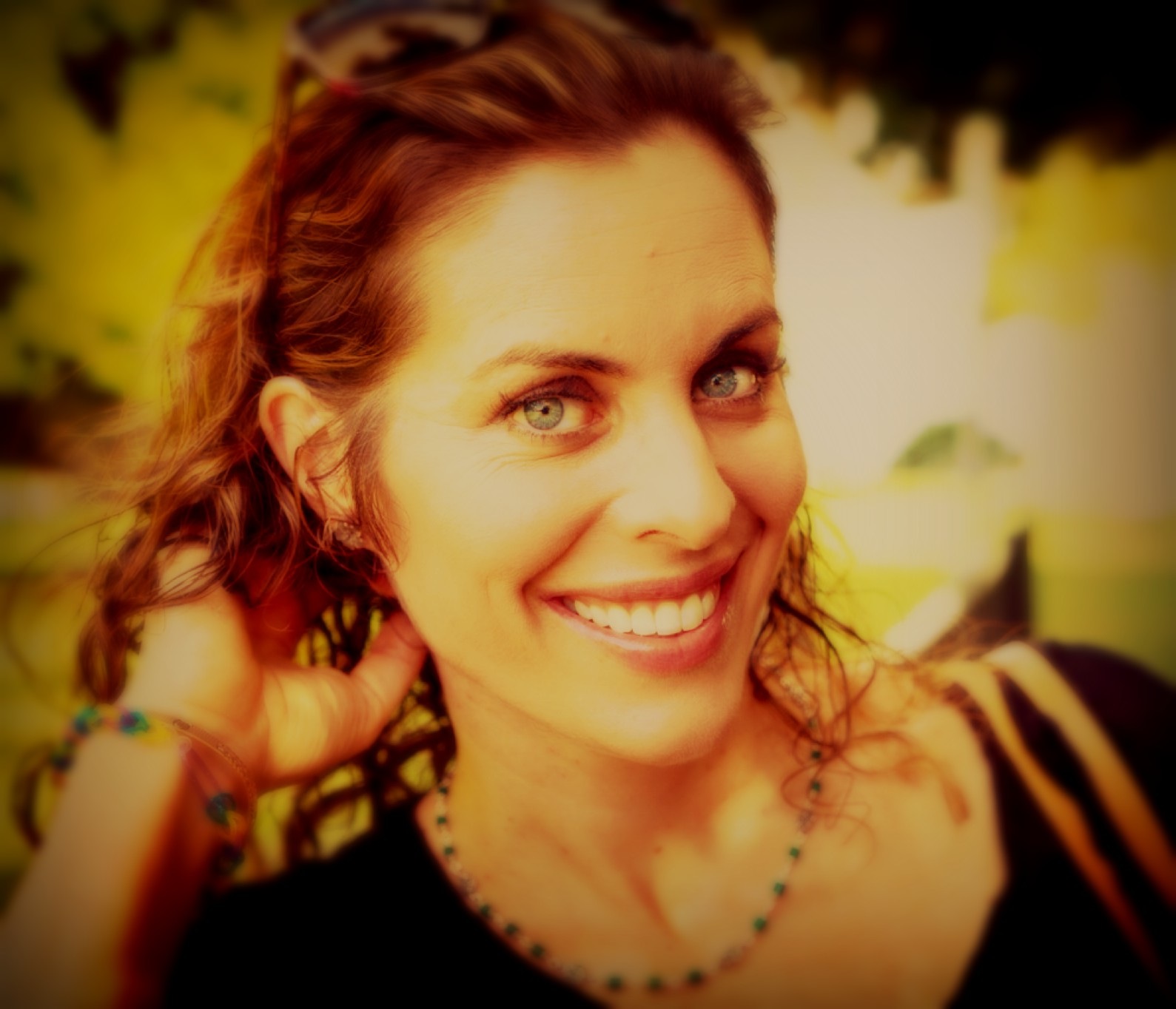 The Countess was born and raised in Sydney and is the eldest daughter of Count Andreas Wilhelm von Faber-Castell.  Natalie is part of the ninth generation of the famous Faber-Castell family and works with the family business in Australia in Marketing and Communications. Her uncle, Count Anton Wolfgang von Faber-Castell, has headed the global business from Germany since 1978.

Natalie’s parents settled in Australia in 1971 and have called Sydney home ever since.

After completing her Music degree with High Honours at the prestigious Princeton University (USA), Natalie moved to Italy for five years where she worked as a musician and ended up teaching at Music Academy 2000 in Bologna. While there she met her husband, Salvatore. Together they now have two young daughters and reside in Sydney.

On returning to Australia, Natalie entered the corporate world and worked in Corporate Communications and as Community Relations Coordinator at Woolworths Limited before she undertook further business studies, achieving a Master of Business (Marketing) with Distinction at the University of Western Sydney where she was also awarded the Michael Halliday Prize for Marketing Management as well as the Deans Medal.

She joined the family business as the Marketing and Communications Manager in 2010.

Natalie remains passionate about the Arts and Education utilising her role at Faber-Castell to support children’s creativity through initiatives such as the Art Gallery NSW Society’s Kids Club program, the yearly Art Gallery NSW Society Children’s Art Prize, as well as various drawing and visual arts events for children, hobby artists and professionals throughout the country.

In her very limited spare time, Natalie still enjoys the occasional musical gig as keyboard-player and vocalist in a covers band.

As the Shire’s Australia Day Ambassador for 2015, Natalie will address the audience as part of the official Australia Day celebrations which starts from 9.30am at the Berrima Court House.  The program will also feature a Citizenship Ceremony and the announcement of the Shire’s Citizen and Young Citizen of the Year awards.

“We’re absolutely thrilled to have Natalie visiting us and speaking about her experiences,” he said.

“I’m sure she’ll have a fantastic time exploring our beautiful village including the historic gaol which will be open to the public for the first time since its closure in 2011.”

Wingecarribee Shire’s official Australia Day program starts at 9.30am on Monday 26 January 2015 at Berrima Court House.  Celebrations continue with the grand parade at 12 noon.  Entrainment will continue until 4pm with rides, amusements and stalls.  Entry is free.