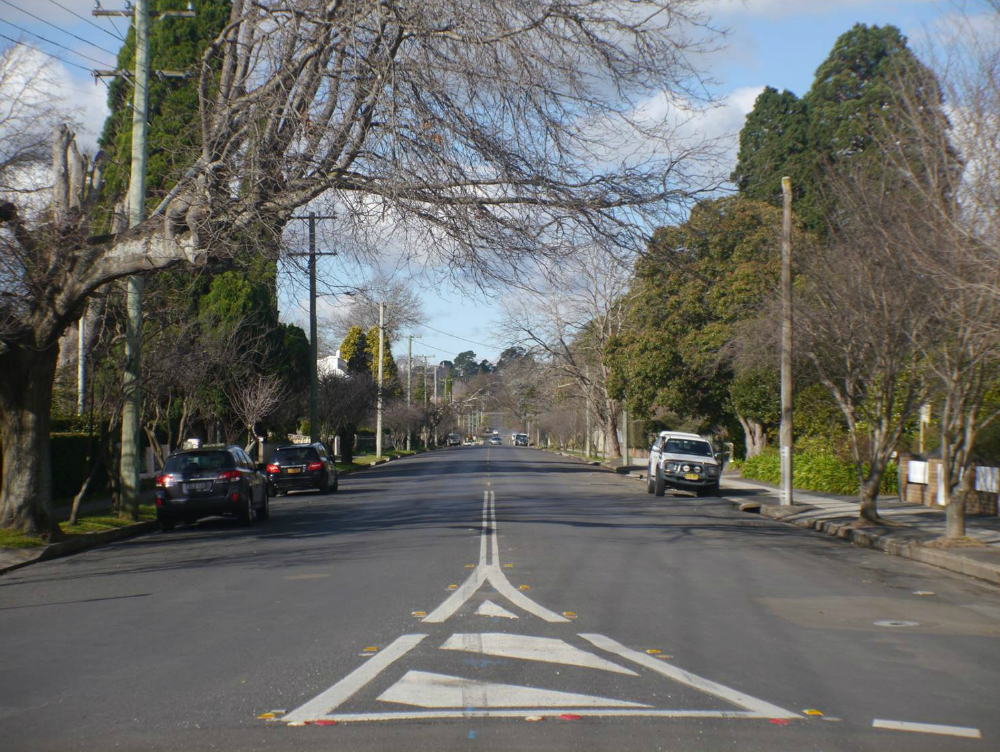 One of the Shire’s busiest streets is set for a new lease of life as Council prepares to begin work on the multimillion dollar makeover of Bowral’s Merrigang Street.

“For several years the road surface on Merrigang Street has been deteriorating due to increased traffic and inadequate drainage,” he said.

“This project will not only address these issues and improve local services, but importantly, also protect the heritage and aesthetic properties of this important street for years to come.”

As per the resolution of Council, the first stage scheduled to commence the week starting Monday 3 February requires the removal of nominated trees. The three existing Golden Elms near Bendooley Street do not require removal.

“As per the preference of the residents of the street, on completion of the project, we will be planting some 60 advanced Crab Apple trees,” Mr Marshall said. “These trees will be planted some ten metres apart and were specifically chosen to compliment the existing character of the street.”

In total, 520 metres of the road surface – from Bendooley to Una Streets – will be improved.

“Weather permitting, we anticipate Merrigang Street being fully re-opened to traffic by early July, with the project fully completed, including landscaping and planting of replacement trees, by August 2014,” Mr Marshall said.

“We’d like to thank residents and motorists in advance for their patience and apologise for the inconvenience,” Mr Marshall added. “We’re confident that on completion, this project will improve both local amenity and add considerable value to the entire township.”

For more information on the project and other Council construction works and closures, visit: www.wsc.nsw.gov.au/services/roads-traffic/current-road-works-and-road-closures.