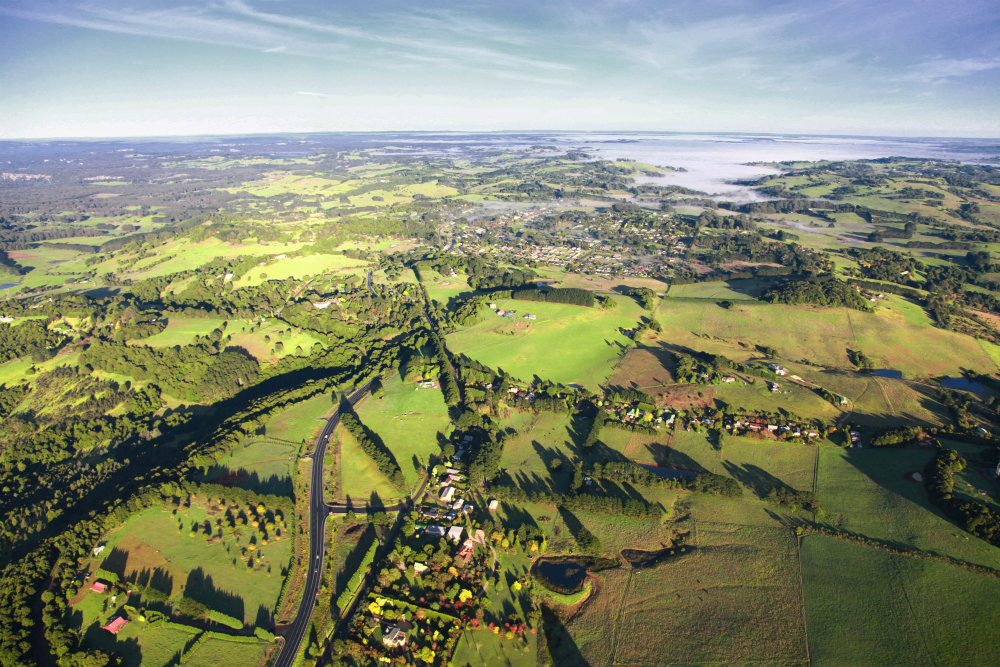 Launched in February 2018 the Backyard Burning Map App was designed in-house by Council staff in a bid to make the backyard burning rules easier to understand.

“Back in 2017 and following a period of community consultation, Council adopted some pretty significant changes to our Backyard Burning Policy,” Gillian said.

“Prior to these changes coming into force the policy was a bit patchwork with different rules for different towns and villages across the Shire.

“At the same time we had the Rural Fire Service and Fire & Rescue NSW tell us they wanted an easy-to-use tool to understand the new changes and rules,” Gillian said.

“We subsequently sat down and developed the App which provides users with clear information on when, where and how backyard burning could be undertaken.”

In the first five months of operation the Map App was used over 1500 times by local residents, Council staff and personnel from local fire authorities.

The interactive App was subsequently voted division winner in the category of Communication, Education and Empowerment at December’s LGNSW Excellence in the Environment Awards.

“First and foremost the App was designed to help residents and fire agencies better understand our Backyard Burning rules and how they directly affect them,” said co-project team member, Ian Perkins.

“To then be recognised by our industry peers is icing on the cake.”