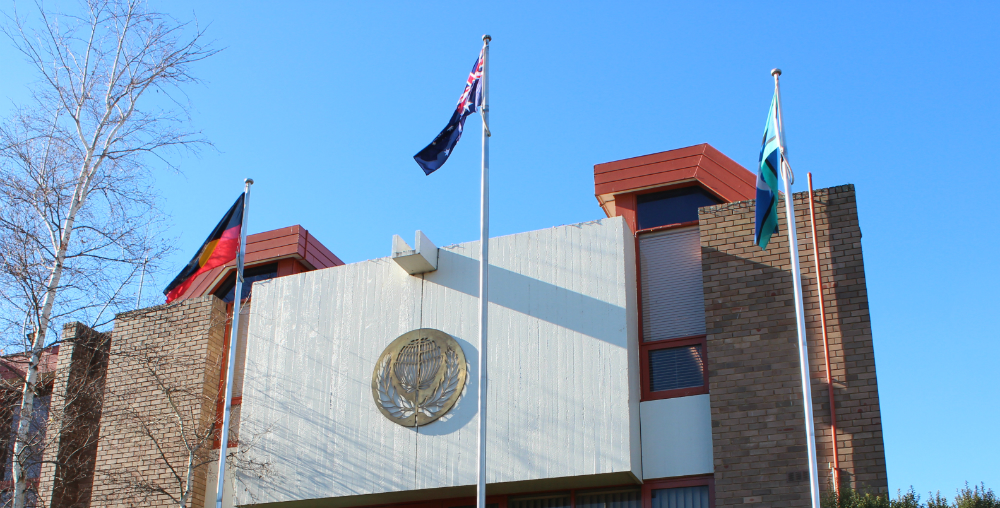 In a unanimous decision Councillors voted to waive all fees and charges associated with the lodgement of applications for the rebuilding of lost or damaged buildings as a result of the recent bush fires.  This includes Development Application (DA) and Pre-Lodgement fees, Construction and Complying Development Certificates, Final Occupation Certificates and all plumbing and drainage inspection costs.

The waiver of fees follows a similar confirmation from the NSW Government that all State-levied fees and charges will also be waived for development applications.

“I’d particularly like to thank both Premier Gladys Berejiklian and Deputy Premier John Barilaro for advocating for bush fire affected communities,” the Mayor added.  “With the support of our State Members their championing of our situation will see all bush fire affected regions in New South Wales benefit.”

The estimated combined State and Local Government fees and charges to re-build a standard house equates to approximately $7,000.

The waiving of local re-building costs follows an earlier announcement from Council that $300,000 would be set aside as rate relief for residents who had lost their homes.

“We’re hopeful that together with the announcement from the State Government this most recent decision will provide residents looking to rebuild with one less concern to worry about,” Mayor Gair said.

“This decision also means that general rate payers of our Shire won’t be out of pocket by paying these monies to the State Government.

“Almost 70 homes, 200 outbuildings and countless irreplaceable possessions were destroyed across the Shire,” Mayor Gair added.  “Worse yet were the tragic deaths of RFS volunteers Geoffrey Keaton and Andrew O’Dwyer.”

“The hardship and grief that these families are experiencing is unfathomable and something I can’t begin to imagine.”

“I’ve previously said it’s now more important than ever that as Councillors we work together to ensure all of our residents impacted by these fires receive the help and cooperation they so desperately need.”

“To have a crisis used for political point-scoring serves no purpose not least for those who have lost so much.

“And while we’ve yet to receive a Development Application from anybody wishing to re-build, when this does happen, the focus should be on those needing help rather than Council.”