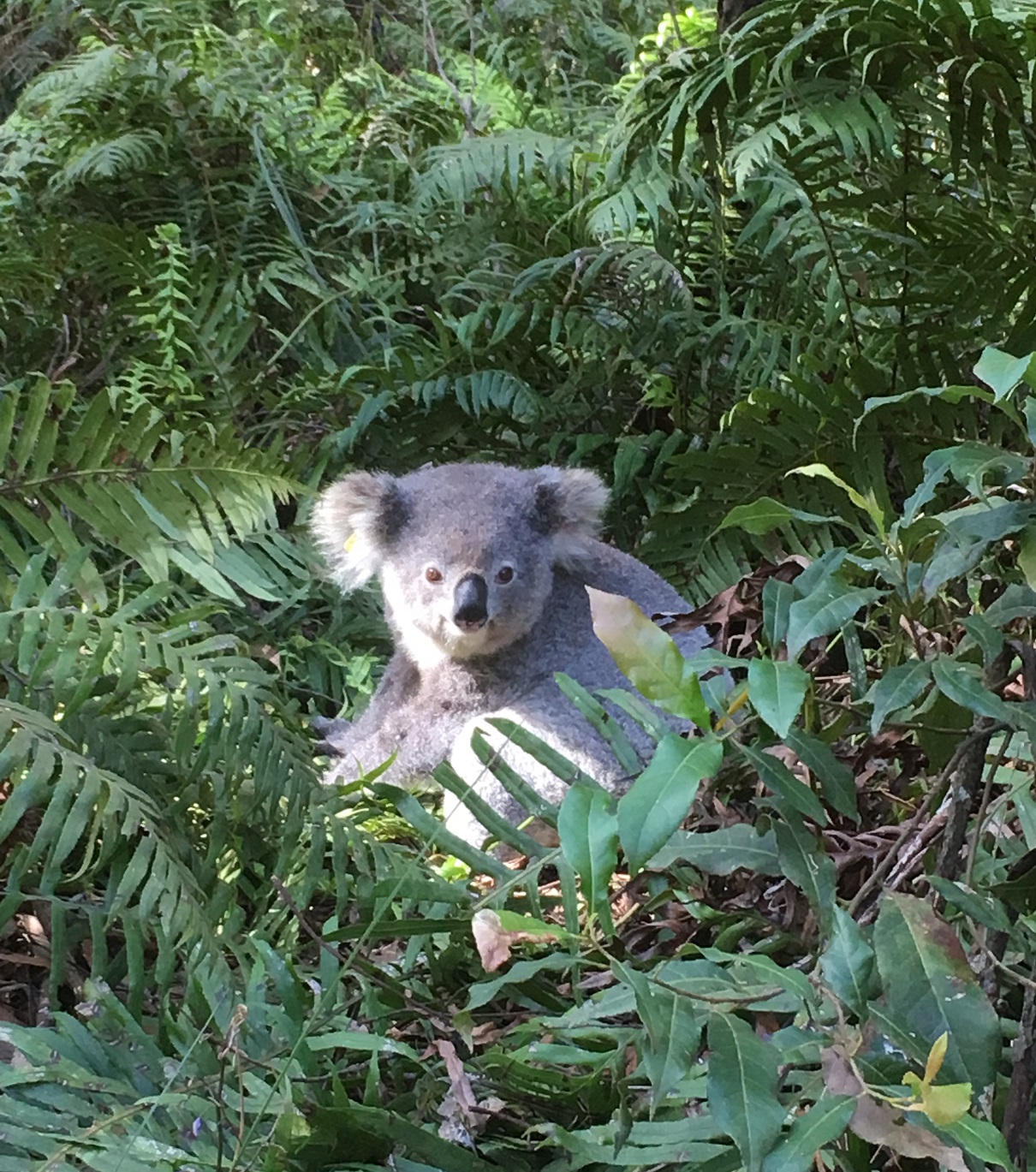 Wingecarribee Shire Council has welcomed the announcement from the Member for Goulburn pledging $450,000 to address koala conservation in the Southern Highlands.

“We’re absolutely thrilled with this announcement and what it means for our Shire’s koala habitats,” said Council’s Environmental Projects Officer Joe Stammers.

“This means our Shire has the largest koala population in southern NSW,” Mr Stammers continued.

“That’s equivalent to approximately 10 per cent of the total number of koalas left in the State.”

As a result of the joint three-year project announced by the NSW Saving our Species program and Wingecarribee Shire Council, a full-time koala project officer will be employed in the Shire to help protect this vulnerable Australian species.

Co-funded by Council the role would help deliver actions outlines by the NSW Koala Strategy including restoring local habitat, fire planning and management, initiatives to reduce vehicle strikes and other threats, landholder and community engagement, monitoring and data collection.

Other actions would include supporting local koala carers who help nurse and rehabilitate injured animals.

The monies are also expected to assist the development of further partnerships with local conservation groups.

Under the terms of the agreement funding will continue until the 2020/21 financial year.

“This funding is a major boost in helping to secure the long-term survival of our Shire’s remaining koala population,” Mr Stammers added.

The Southern Highlands Koala Conservation Project is funded by Council’s Environment Levy and the NSW Government’s Saving our Species program.