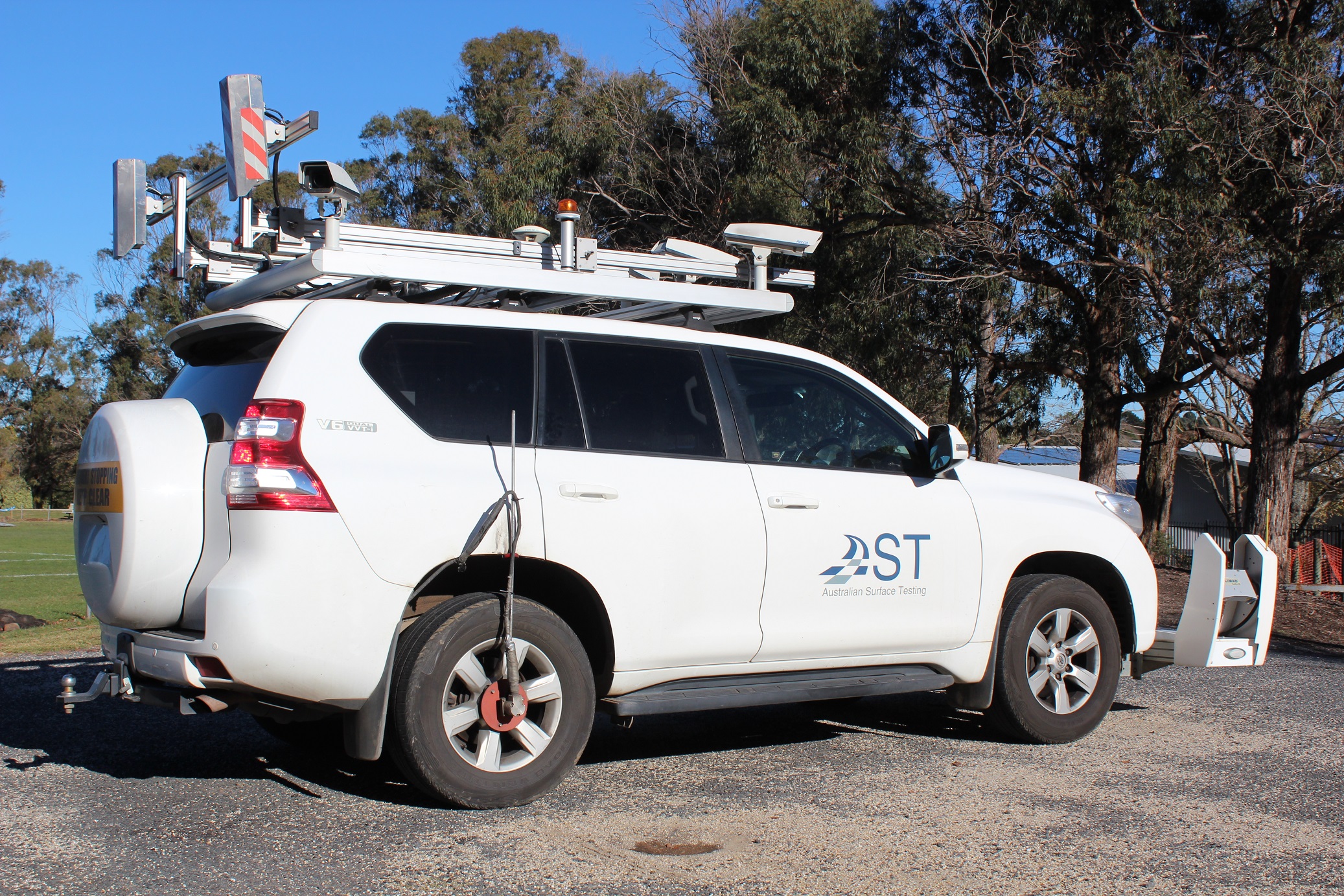 Camera equipped inspection vehicles will be hitting the Shire’s streets from early June in a bid to capture the condition of the region’s roads.

Council’s Asset Engineer, Munir Ahmed said the footage captured from the camera-mounted vehicles would be used to improve Council’s knowledge of its existing road network and help in preparing future maintenance and renewal programs.

“The purpose of the assessment is twofold,” Mr Ahmed said.  “It will help us gain a better insight into the current condition of our Shire’s roads and from this, help us to prepare effective maintenance and renewal programs to better manage our assets.”

Footage taken from the vehicles will be used to rate the condition of all the Shire’s roads and streets.

“Once all the footage is recorded it will be loaded into a computer modeling program which then prioritises which assets need the most urgent attention,” Mr Ahmed said.

It is expected the vehicles will take approximately eight weeks to traverse the entire length of the Shire’s twelve hundred kilometres of sealed and unsealed roads.

New to the program for 2019 is the assessment of approximately 200 kilometres of unformed roads.

“Council understands the community’s concern for privacy and can assure all filming will be focused on the Shire’s roads and road assets only,” Mr Ahmed added.

Vehicles used in the program will be clearly marked and carry high visibility signage and lighting.

Inspections will be undertaken by Talis Consulting.

“Council thanks motorists and pedestrians in advance for their cooperation and apologises for any temporary inconvenience.”