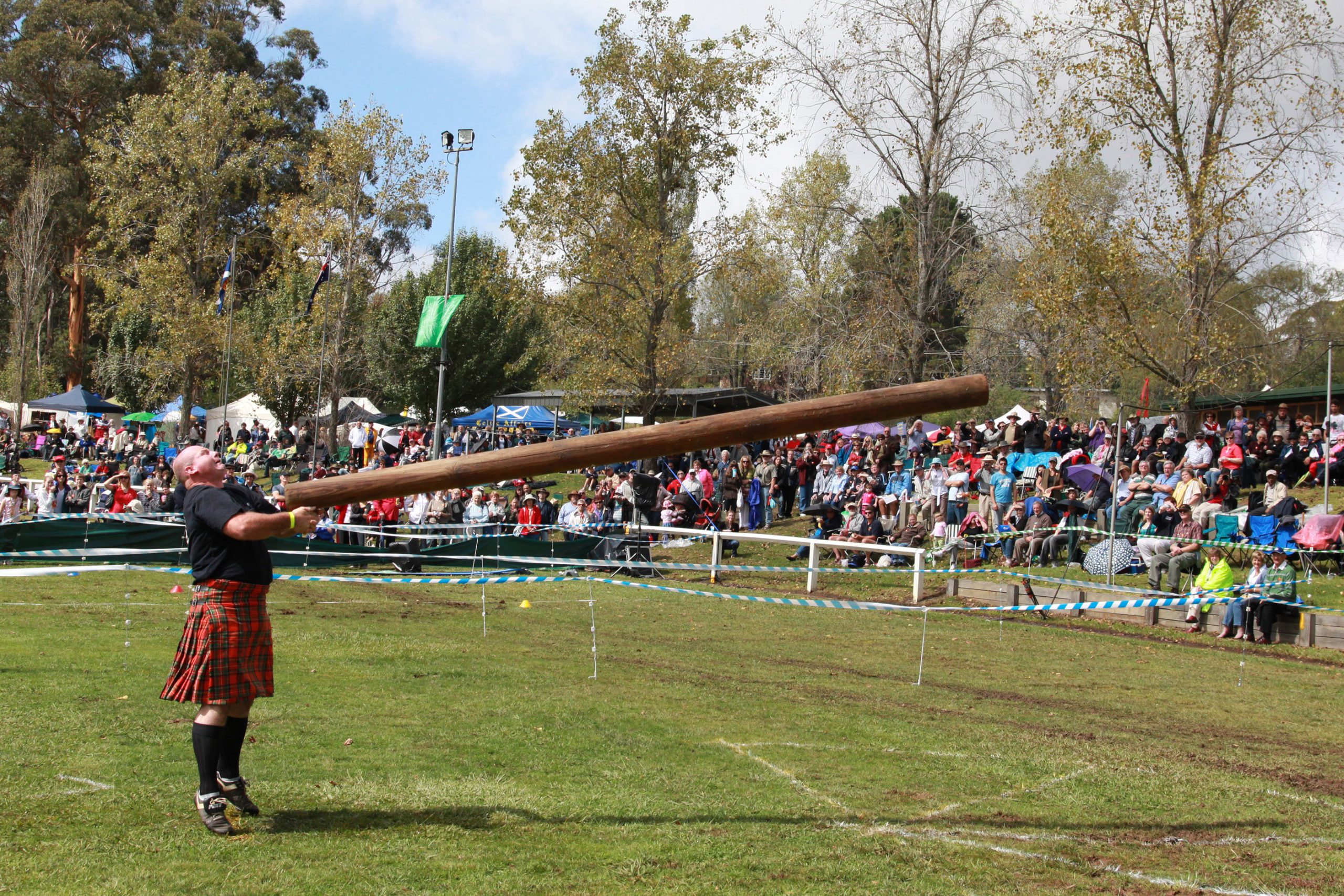 Wingecarribee Shire Council has tonight agreed to support the 2017 Bundanoon Highland Gathering with a $10,000 sponsorship.

“Bundanoon is Brigadoon is a fabulous celebration and one of our Shire’s largest annual tourism events,” he said.  “Council is very proud to support their 40th anniversary with this sponsorship.”

“For four decades the Bundanoon Highland Gathering Committee has worked hard to promote their event which has brought thousands of tourists from all over the globe to our Shire,” the Mayor said.

“But one of the most extraordinary outcomes is that over the course of all these years all surplus monies from the event have been disbursed amongst local charities and volunteer groups.

“That figure now sits at well over $1 million which has been returned to our Southern Highlands community,” he said.

Highlights for next year’s 40th anniversary celebrations include the announcement of local identity and Australian rock legend Jimmy Barnes as the Chieftain of the Day.

“We can’t wait for next year’s celebrations to kick off!”