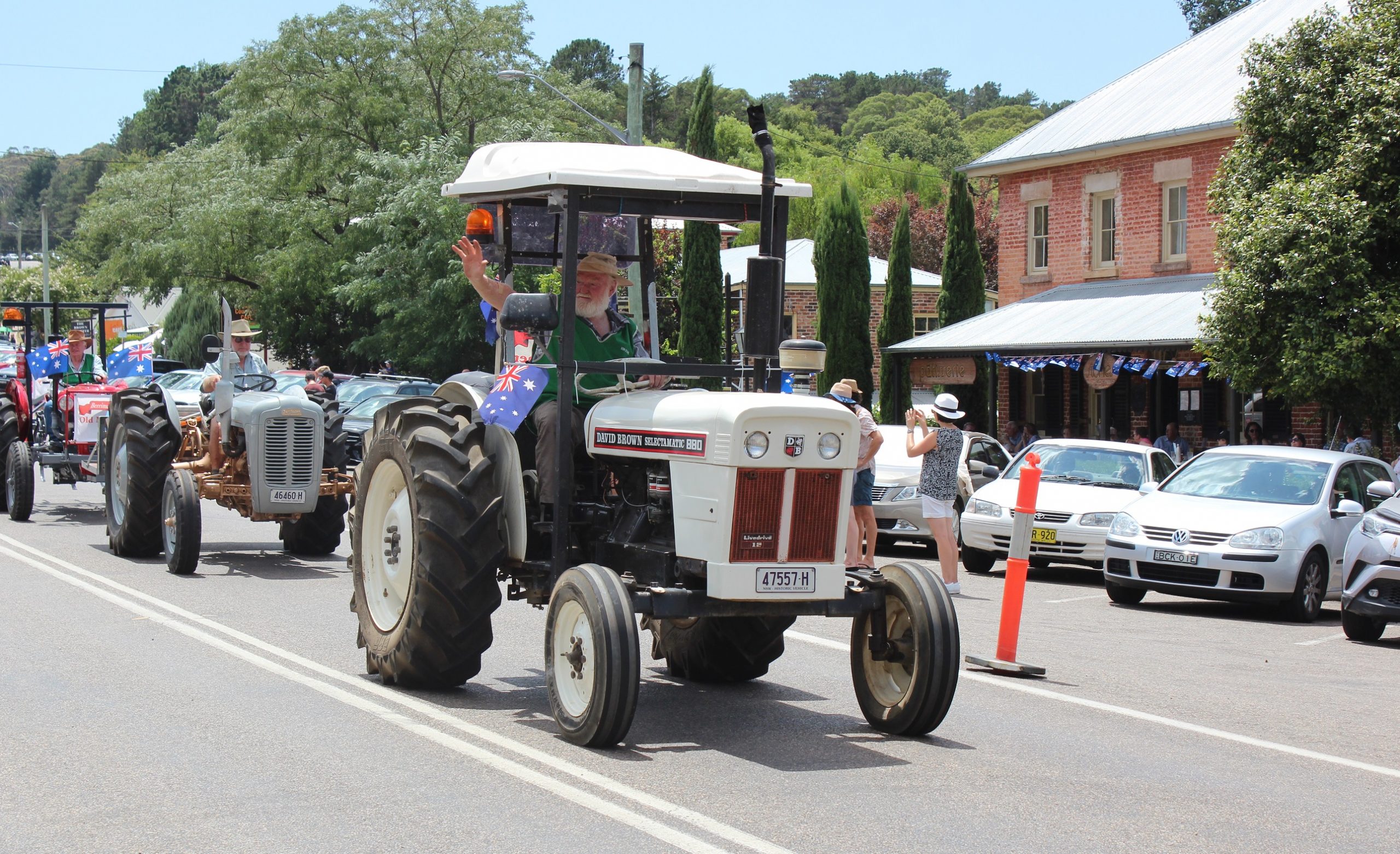 Council’s General Manager Lisa Miscamble said the Grand Parade was one of the highlights of the Shire’s official Australia Day celebrations.

“Residents have told us that they’re keen on seeing the Grand Parade return following a two-year hiatus,” she said.

The Grand Parade traditionally takes part at the close of the official morning’s celebrations and in the past has featured participants from local charity, community and volunteer groups, schools, sporting groups and classic car clubs.

“Australia Day is one of the most significant days on our annual calendar,” Ms Miscamble said.  “We know that the past couple of years have been challenging for everyone and we want to ensure that next year’s event is particularly memorable.”

The Grand Parade is scheduled to start at 12 noon and will be a feature event of an expanded line-up of festivities.  Further details of the full day’s program of events will be provided closer to the event.

Applications including compulsory public liability information can be found at www.wsc.nsw.gov.au/Community/Australia-Day-Ceremony-Celebrations.