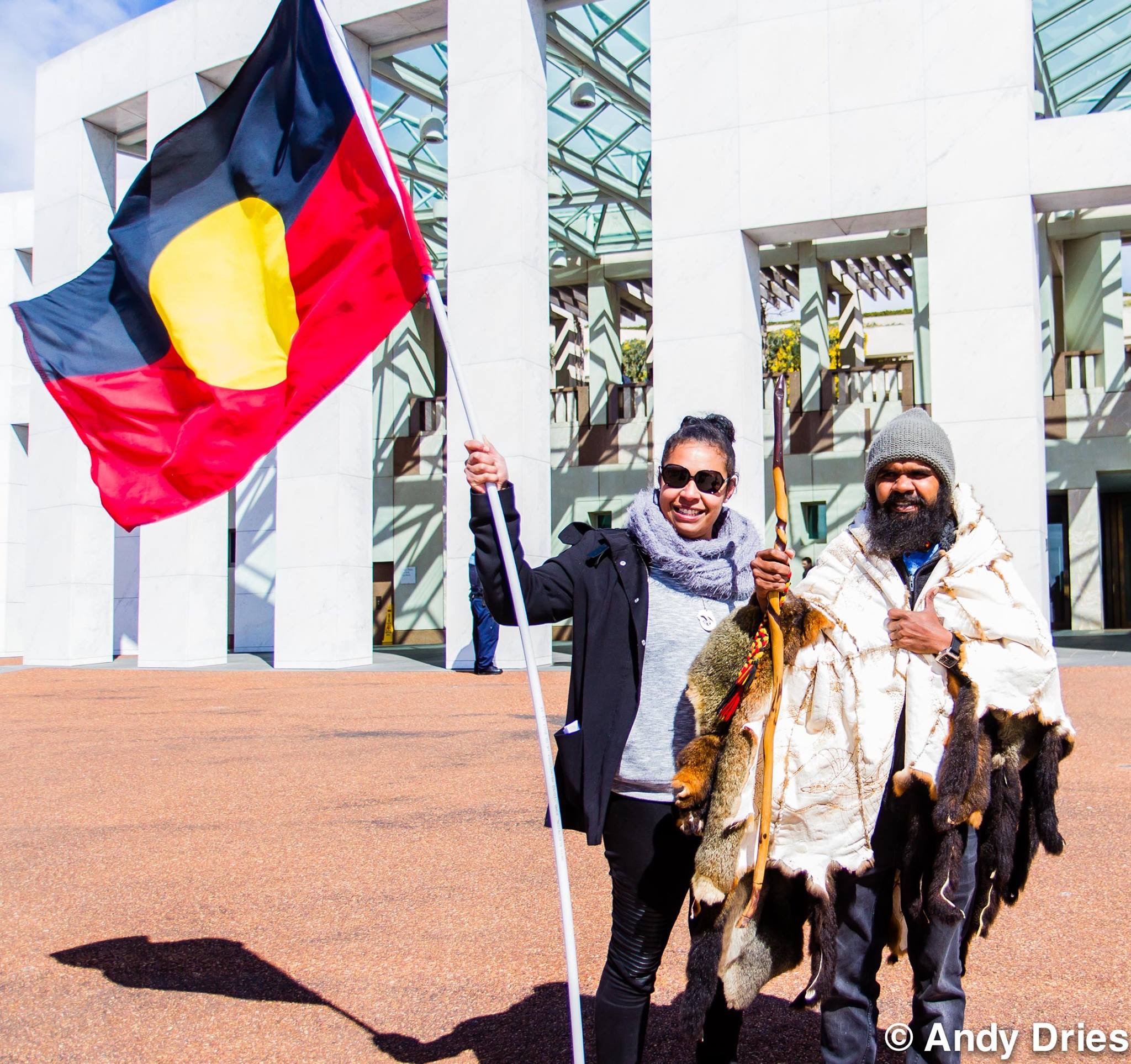 ‘Melissa does an absolutely fabulous job and we couldn’t be prouder of her achievements,” she said.

Some of Melissa’s key duties include working with members from various community and volunteer organisations and staff across various levels of Government.

Melissa also helped manage this year’s Traditional Song and Dance Workshops and earlier this month travelled to Canberra meeting with Federal politicians and Government representatives as part of a delegation supporting Clinton Pryor on his cross-country Walk for Justice.

“Melissa has a unique ability to connect and communicate with people across a broad spectrum of the community,” Ms Prendergast said.

“It doesn’t matter if they are children or the elderly, volunteers or politicians, Aboriginal or non-Aboriginal.

“She is an absolute pleasure to work with and we couldn’t think of a more deserving recipient of this award as I am sure the Shire’s Aboriginal and Torres Strait Islander community would agree.”

The Aboriginal Community and Development Officer role has been in operation in Council for over ten years with the assistance of grant funding from the NSW State Government.