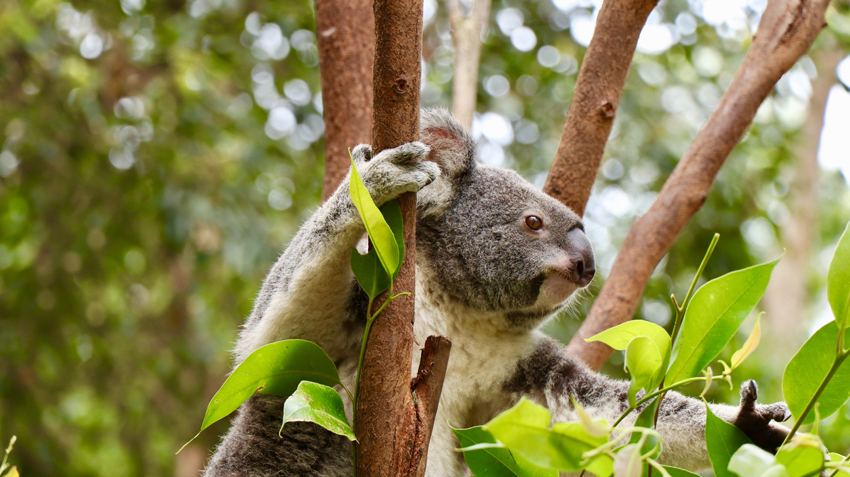 Wingecarribee Shire Council is encouraging residents to get involved in a new nature play initiative this September.

Biodiversity Month is celebrated throughout September and is dedicated to promoting the importance of protecting, conserving and improving biodiversity in Australia and across the world.

Threatened Species Day is commemorated on 7 September to raise awareness of plants and animals at risk of extinction.

“Getting involved is easy,” he said. “View the list of participating locations and clues on the web app then use your smartphone or camera to record habitat features such as flaking bark, leaf litter, new plant growth and tracks and scratches.”

“Participants who submit an observation will go into the draw to name a local koala or glossy black-cockatoo.”

The promotion is open from 1 through to 30 September 2020 and is supported by Council’s Environment Levy.