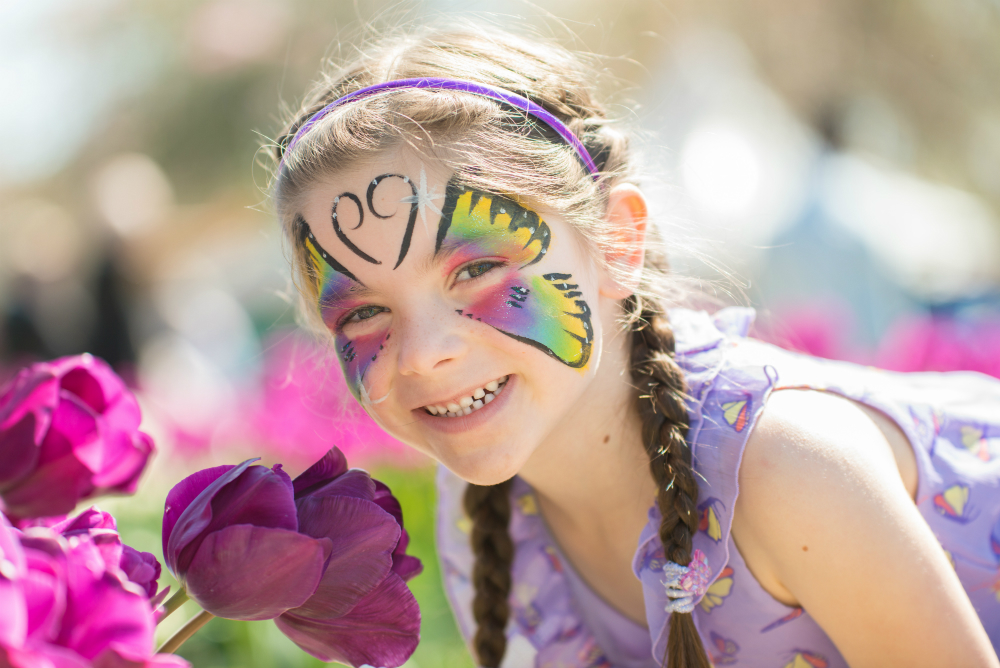 The call for the 2014 charity partner comes on the back of this year’s hugely successful two week festival.

“Despite the weather, preliminary figures suggest that our visitation numbers were on par with our 2012 event, which was the most successful festival since its inception 53 years ago,” said Mr Rosa.

“We’re confident that we can build on this year’s event with next year’s successful charity partner playing an integral role in our 2014 planning and promotions,” Mr Rosa added.

Apart from promotional opportunities and exposure, the successful charity partner will also benefit from several fundraising opportunities during the annual springtime festival.

This year’s Charity Partners, CanTeen Australia and Kollege of Knowledge Kommittee for Kids Inc. (KKKK), sponsors and suppliers will be recognised for their efforts at a morning tea being held at the Mittagong RSL on 31 October 2013.

Expressions of Interest for the 2014 Tulip Time celebrations can be emailed to debbie.pearce@wsc.nsw.gov.au or mailed to:

Submissions for the 2014 Tulip Time Charity Partner close on 15 November 2013.