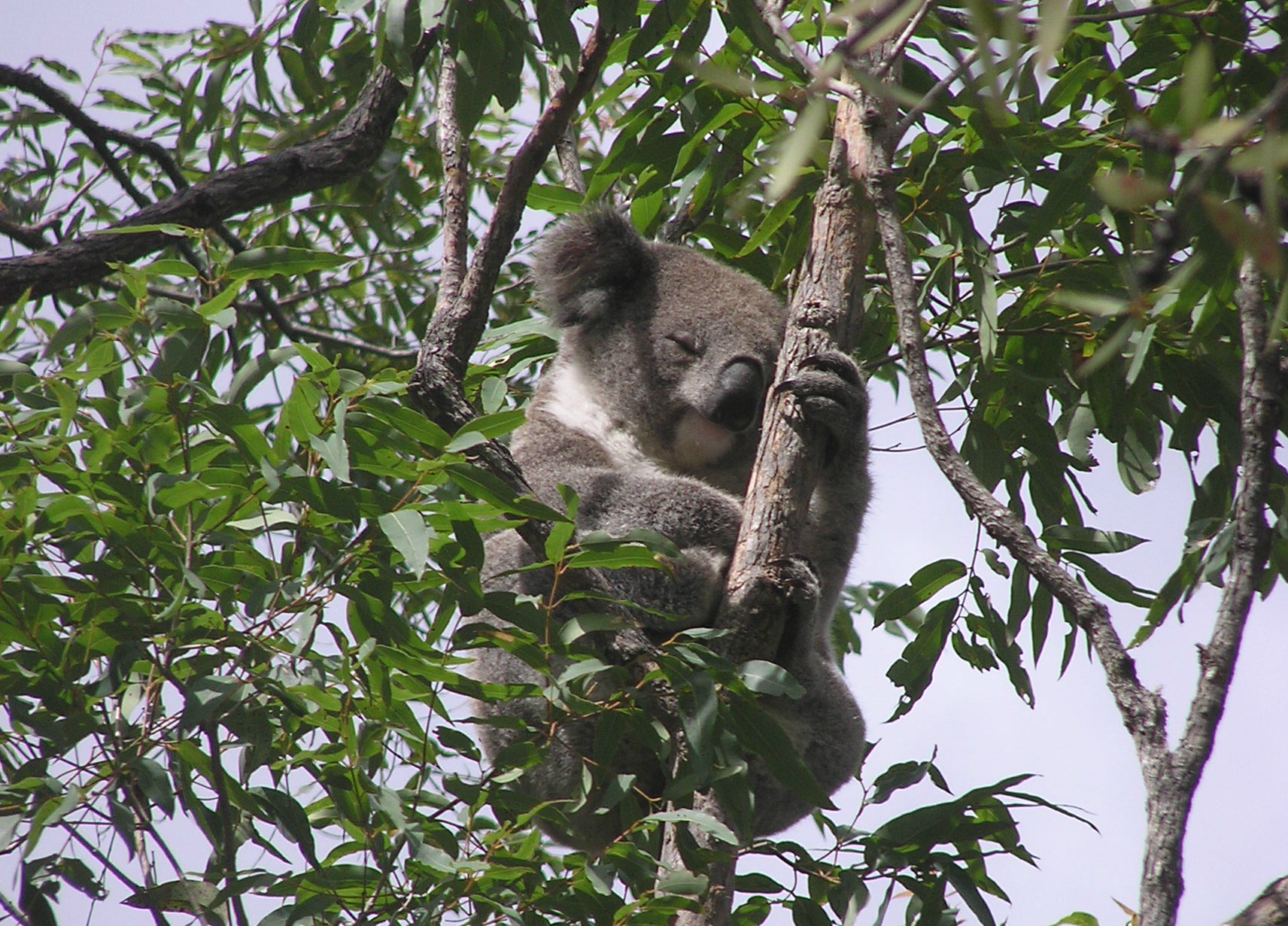 Now in their twentieth year, the awards recognise outstanding achievements by local government in managing and protecting the environment.

Established in 2014, the project is a joint partnership program between Council, the NSW Office of Environment and Heritage, the University of Sydney and the Foundation for National Parks and Wildlife.

“We’re attempting to make our koala population one of the best understood populations in the state.” said Council’s Environmental Projects Officer Joe Stammers.

Earlier this year the NSW Office of Environment and Heritage confirmed that over 3,000 koalas reside in the Southern Highlands.

“For the first time we have an accurate picture of the koalas of the Southern Highlands,” said Mr Stammers. “And we’re pleased to confirm that it’s the largest population in southern NSW.”

“We’re thrilled to have been shortlisted,” added Mr Stammers.

“Of course this would not have been possible without our partners and the community who all play a vital role in ensuring the Southern Highlands koala population remains abundant,” he continued.

Winners will be announced at the Awards ceremony in Sydney on 11 October 2017.