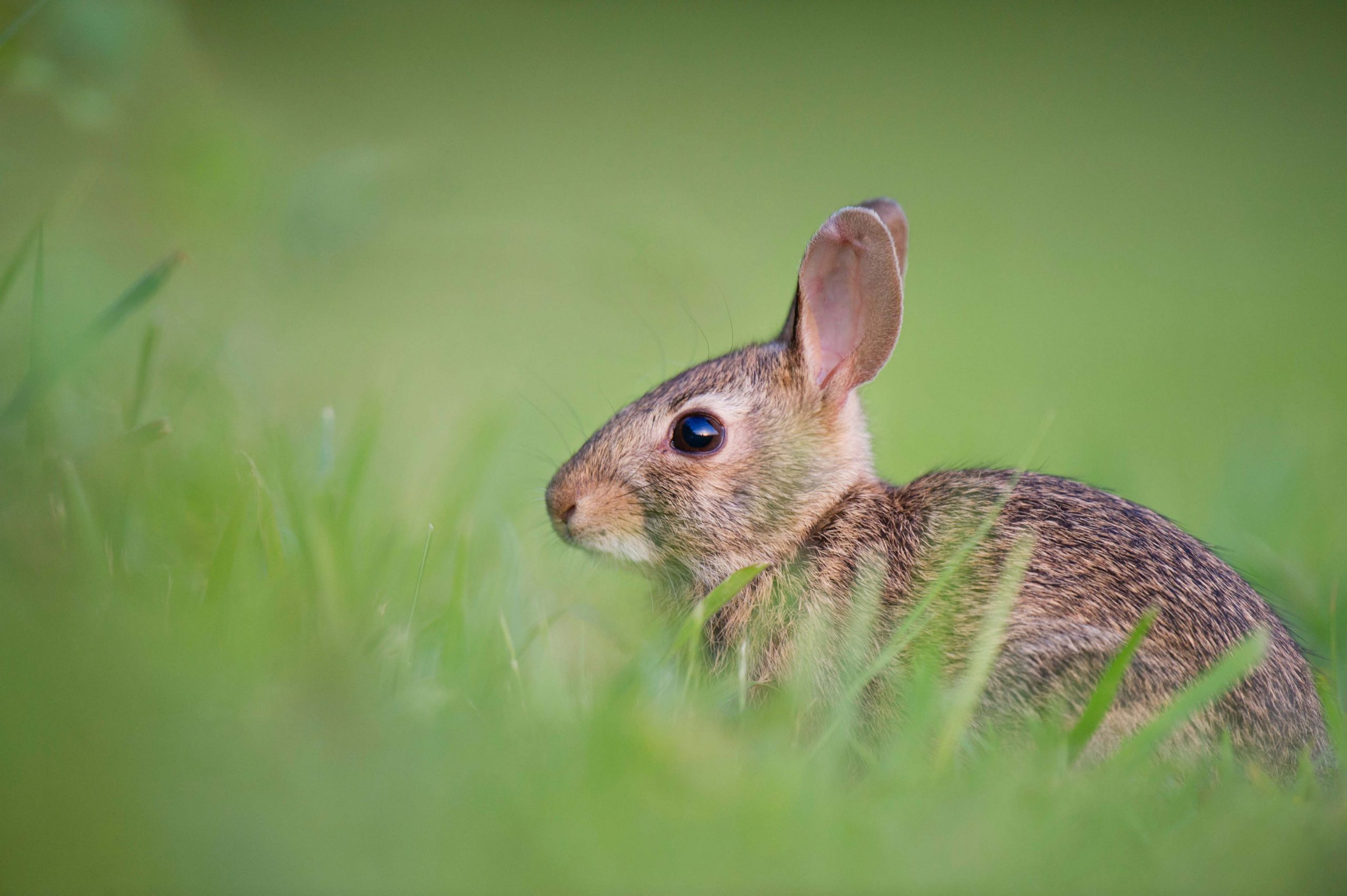 Wingecarribee Shire Council is set to release the latest strain of the rabbit calicivirus as part of a national program to control the feral pest.

“Feral rabbits are one of Australia’s most destructive pests,” he said. “Not only are they a direct contributor to soil erosion but they also compete with grazing stock for food.”

“As a result they pose a direct and immediate threat to our native animals and plant species.”

Rabbits were introduced as a food source by early European settlers in the 18th century and once released quickly spread across the nation breeding in plague proportions.

To help control the spread of wild rabbits across our Shire, Council is partnering with the South East Local Land Services and local landholders to release a new strain of the Rabbit Calicivirus (RHDV1 K5).

The virus will be released at seven controlled sites across the Shire in the first week of March.  Once released, the virus spreads via direct contact between infected rabbits, faeces and insects.

The fast-acting virus only targets rabbits and does not affect people, other animals or native fauna.

“While we expect this latest strain of Calicivirus to have a significant impact on the local rabbit population – it’s not a silver bullet,” Mr Perkins said.

“Some rabbits will survive the virus so we’re asking local landholders to help by taking follow-up action.”

To learn how to safeguard your pet rabbit visit www.pestsmart.org.au/rhdv-k5-what-about-my-pet-rabbit.

For more information on the national release of the virus visit www.pestsmart.org.au/boosting-rabbit-biocontrol-rhdv-k5-national-release .

This program is funded via Wingecarribee Shire Council’s Environment Levy.