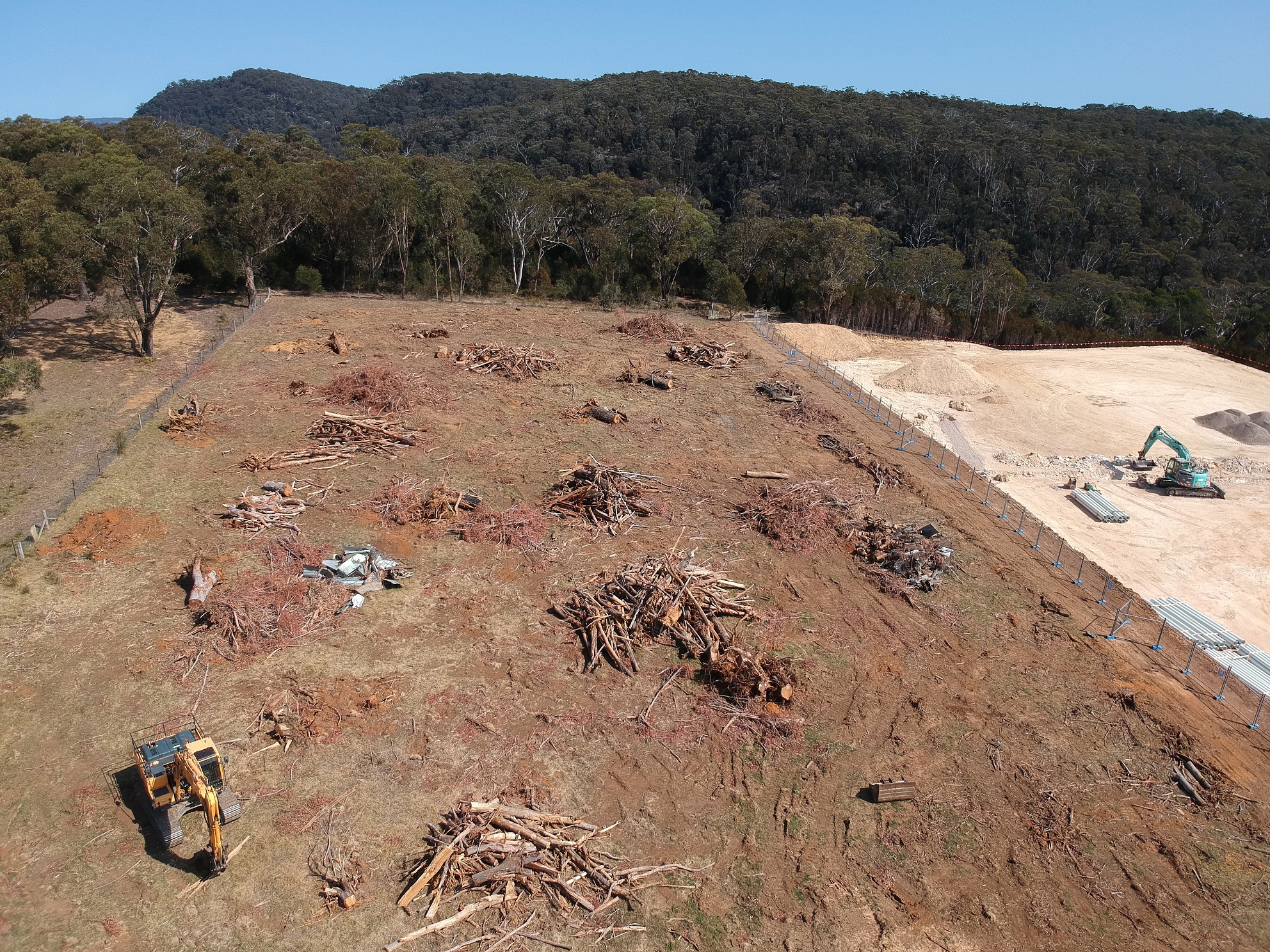 Local Court Magistrate Douglass ordered the firm to pay a $15,000 penalty and $10,000 in legal costs towards Council after the company’s Director pleaded guilty to the illegal removal of 45 trees at a property in Braemar.

The trees were part of an endangered Southern Highlands Shale Woodlands Ecological Community.

As part of the sentencing a criminal conviction was also recorded against the company.

The illegal tree clearing occurred at 16 Drapers Road in August 2017 and was accompanied by the onsite demolition of a house including an uncontrolled demolition of an asbestos structure.  These buildings were subsequently also set on fire.

The prosecution was made possible following a tip off from vigilant residents and the subsequent investigation by Council’s Compliance staff.

In handing down his decision Magistrate Douglass rejected the claims from the Director of SMT Business Ventures Pty Ltd that he was not aware of the need to obtain Council approval to remove the trees.

For more information, including an online self-assessment tool, visit www.wsc.nsw.gov.au/tree-and-vegetation-clearing-on-private-land.