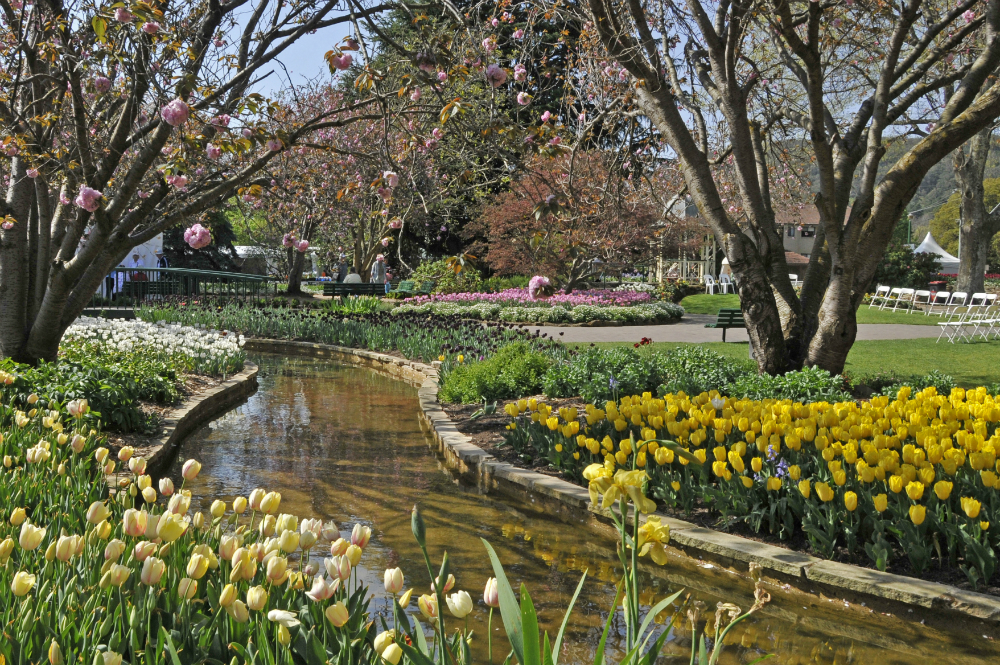 Local recreational, community and cultural facilities will be partly funded through contributions from future development in the Shire as a result of councillors adopting the Section 94 Developer Contributions Plan for Open Space, Recreation, Community and Cultural Facilities 2013-2036, which was put to Council this month.

Council’s Group Manager Strategic and Assets, Mark Pepping explained the significance of the adoption of the new plan.

“What this means is that for every new additional dwelling or subdivision in the Shire, a contribution will be made to go towards the provision of recreation, community and cultural facilities,” Mr Pepping said.

“The new Plan also allows for funds that had accumulated under the previous plan to be effectively freed up and rolled into the new plan, allowing a number of new community projects to get off the ground over the next couple of years.”

“As a result, almost $4 million dollars will be spent in the coming years on various local projects listed in Council’s Capital Works Program and the new Section 94 Plan,” Mr Pepping said.

Some of the major projects earmarked for upgrades in the next couple of years include:

Developer Contributions are levied under Section 94 of the Environmental Planning and Assessment Act 1979. Each local government may use this part of the act to prepare plans that may require monetary contributions, dedication of land or material public benefits from development that will potentially result in an increase of the Shire’s population base and therefore increase the demand on public facilities.

“The new Section 94 Plan adopted by Council is a 20 year plus list of community projects,” Mr Pepping added.