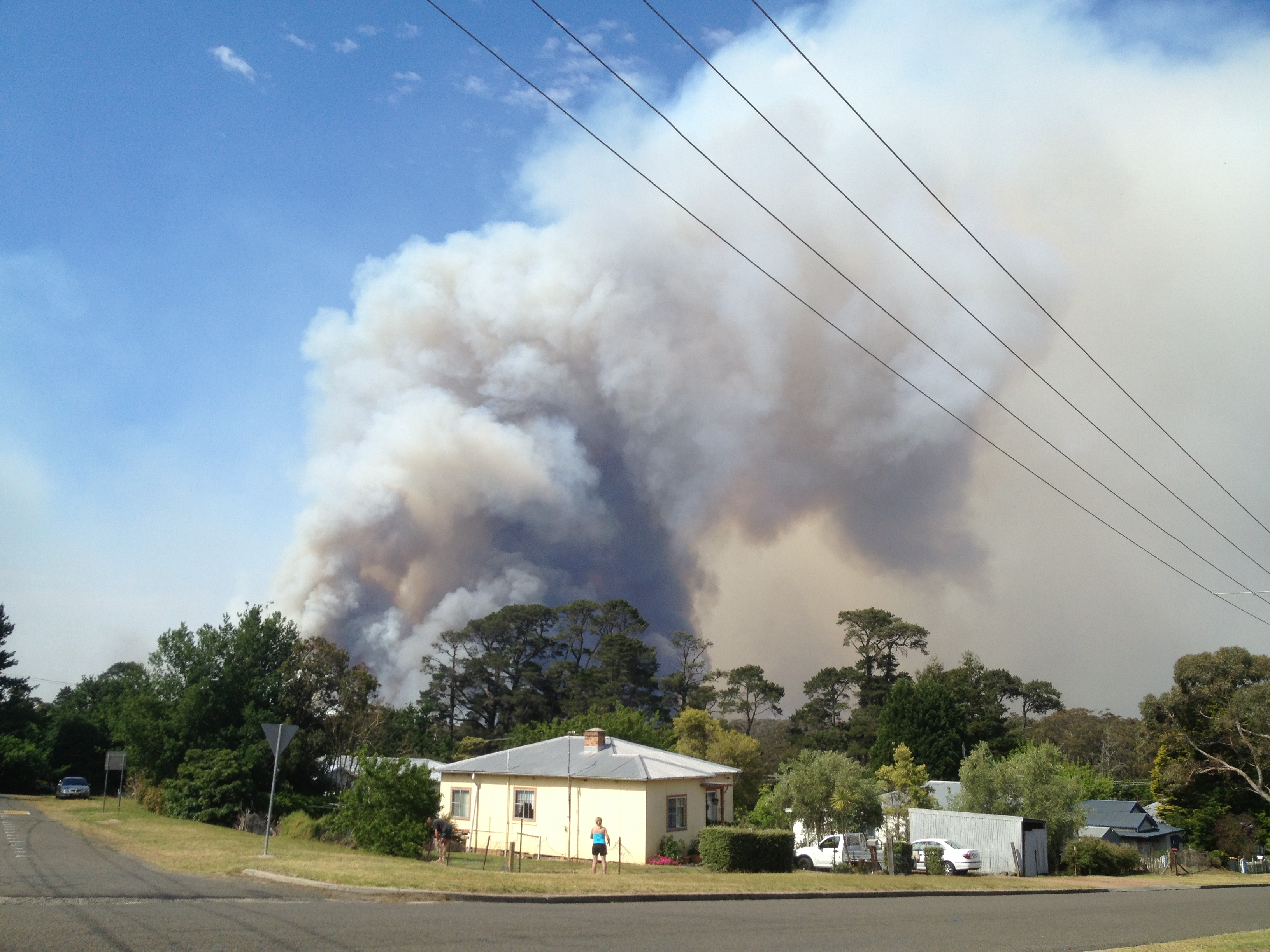 “No one needs reminding of how dry the current conditions are,” the Mayor said.

“In conjunction with the long-term weather forecast, the current dry spell has increased the potential for fire,” he said.  “This has forced our colleagues at the NSW RFS to bring forward this year’s Bush Fire Danger Period by a full month.”

The early start to the Bush Fire Danger Period covers both the Wingecarribee and Wollondilly Local Government Areas.

“Don’t be fooled into thinking that because the temperature is still cool there’s no risk of bush fire,” the Mayor said.

Throughout winter more than 70 fires have threatened properties across NSW including the nearby Shoalhaven region.

“I recommend that all residents use the milder spring months to update and discuss their own Bush Fire Survival Plan with family and friends,” Councillor Halstead said.

“Forewarned is forearmed and hopefully none of us ever need to activate our Bush Fire Survival Plans,” the Mayor said.  “But having no Plan is a sure fire recipe for disaster.”

“We can’t escape the fact that most of our Shire is bush fire prone land,” the Mayor added.  “This means we all have a role to play in fire mitigation.”

As of 1 September 2018 backyard burning and pile burns are not permitted during the Bush Fire Danger Period without a fire permit.  Within our Shire, fire permits are allocated by different fire authorities depending on the location of the property.  Any existing permits are automatically revoked on days of Total Fire Ban.

The NSW Rural Fire Service will continue to monitor conditions and any changes of status will be issued by this agency.