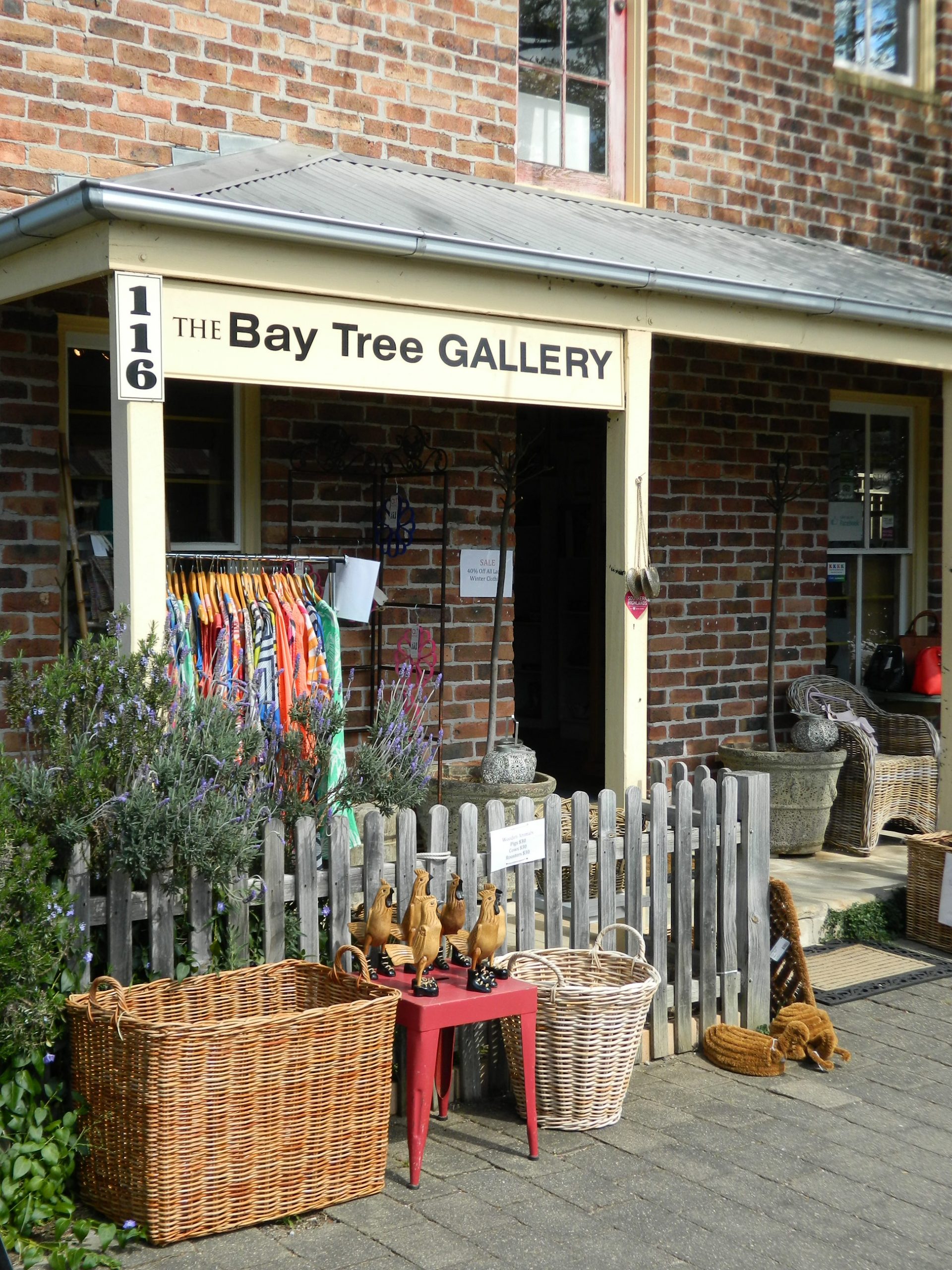 Historic Berrima has been awarded the number one Small Tourism Town in Australia at this week’s national Top Tourism Town event.

Berrima took home the Gold Award for small towns with a population of less than 5,000 people with fellow NSW town Mudgee taking home the top spot for towns greater than 5,000.

Berrima was automatically short-listed for the national awards which were held online after winning the NSW Top Tourism Town Awards in May 2021.

Council’s Director of Corporate Strategy and Resourcing Carmel Foster said Berrima was a worthy recipient of the inaugural award.

“Since arriving in the Southern Highlands I’ve been in awe of the Shire’s natural and physical beauty,” she said.

“Its not difficult to see how the colonial heritage of the town combined with the Georgian influence of the buildings won over the judges.”

The national Top Tourism Town Awards celebrate towns and regions across the country that demonstrate outstanding commitment to encouraging tourism and increasing visitation to their destination.

“I also thank the town’s shop owners and businesses for backing the promotion and all the residents of Berrima for getting behind this fabulous initiative.

Accepting the Gold Award at the virtual award ceremony was Council’s Coordinator of Tourism, Izabella Lane and President of the Southern Highlands Chamber of Commerce and Industry, Steve Horton.

“As we emerge from COVID restrictions and regional travel resumes, I encourage everyone to see for themselves why Berrima is the number one small town in Australia.”

Runners-up in the Small Tourism Town category were Port Fairy in Victoria and Stanley in Tasmania.