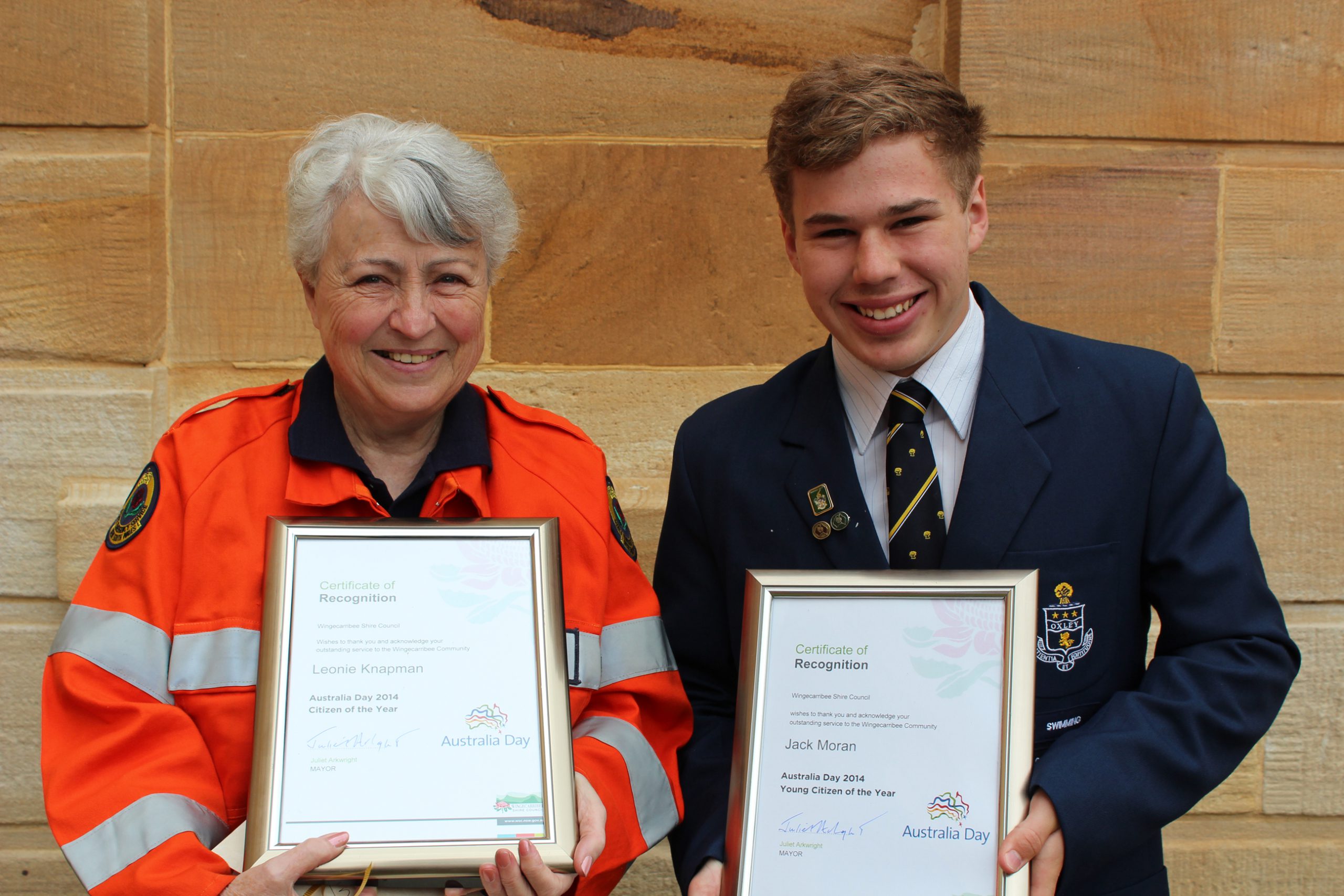 Wingecarribee Shire residents are being asked to reward the tireless workers who constantly contribute to the community by nominating them for an Australia Day award.

Wingecarribee Shire Mayor, Councillor Duncan Gair encouraged residents to nominate those they admire or whose contributions they find inspiring at all levels of the community.

“There are many quiet achievers in our community who make a difference every day.

“You don’t need to know the nominee personally, you just need to be able to tell us how they’ve inspired you and why they’re worthy of such an award,” Councillor Gair said.

All nominees must reside in the Wingecarribee Shire and nominations close on Friday 9 January 2015.