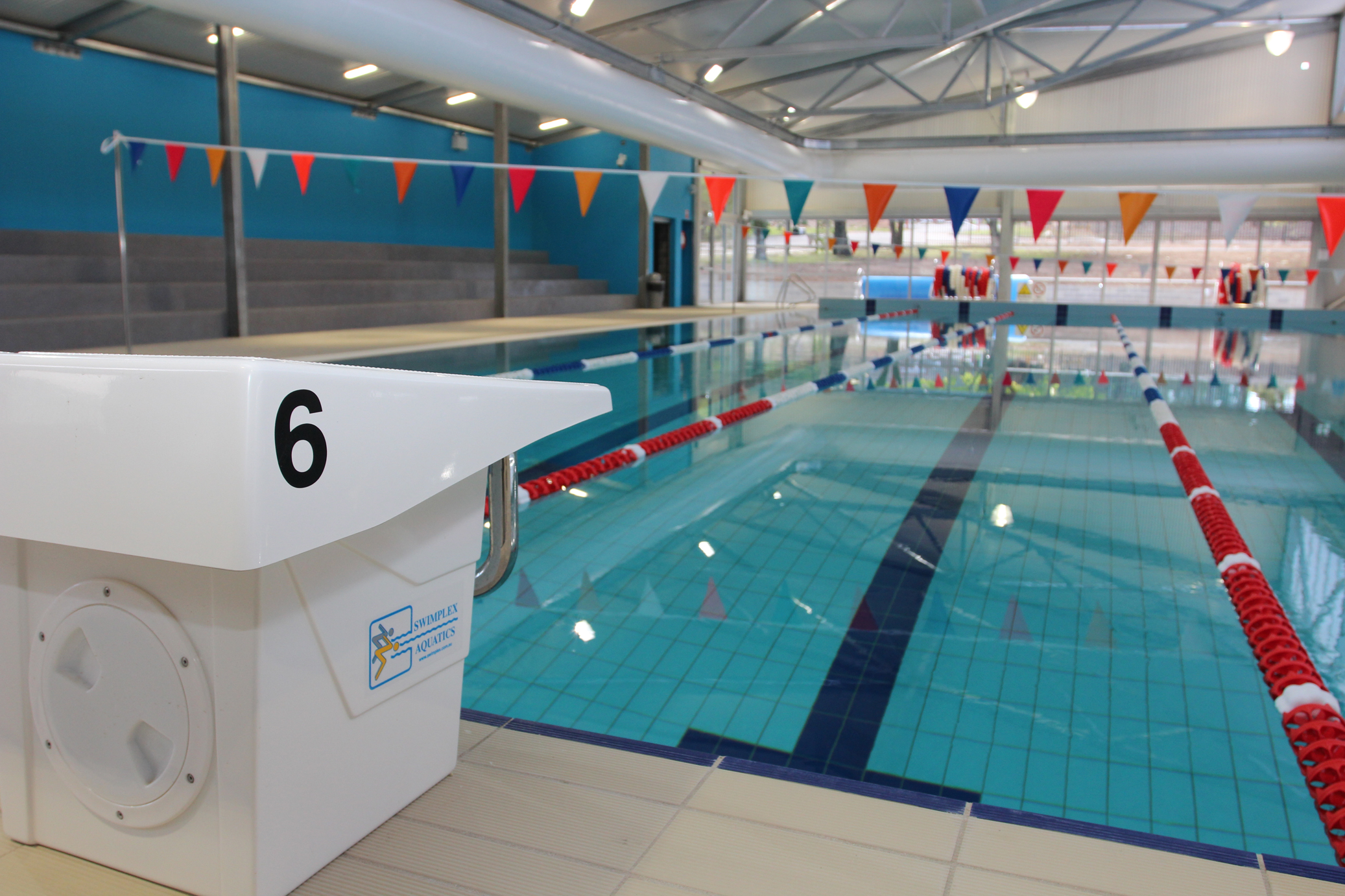 Artists and designers are being invited to design a major artwork to be located in the Moss Vale War Memorial Aquatic Centre commemorating the men and women who served in World War I.

“Last year Council applied for funding through the Anzac Centenary Local Grants Program to create a permanent mural honouring the men and women of our Shire who served in the first World War,” Jenny said.  “And earlier this year we were thrilled to learn we were successful in our application.”

“This means we can now move to the next stage of the project which involves calling for Expressions of Interest.”

The mural is to be located on the interior northern wall of the Moss Vale War Memorial Aquatic Centre and on completion will measure almost 20 metres in width by 2.5 metres in height.

“This really is a community project of Shire-wide importance,” Jenny said.  “As the Aquatic Centre is located on the site of the original Moss Vale Swimming Pool, which itself was a war memorial made possible by community fundraising some 70 years ago, it’s important that any design incorporate the original vision of the site.”

“This includes commemorating the involvement, service and sacrifice of the local men and women who served a century ago in the Great War.

“We’d also like the mural to be understood and accessible to the young children who use the Centre who may not be aware of its significance and the site’s original intent,” Jenny added.

“In a sense it’s a way that we can continue to share the stories of our relatives and those in particular from the local area who sacrificed so much.”

Expressions of Interest close on Monday 30 March 2015 at 5pm.   The Briefing Paper and instructions on submitting an Expression of Interest can be downloaded from Council’s website at www.wsc.nsw.gov.au/resources.

Once Expressions of Interest close, three artists will be selected to develop concepts to be presented to an Assessment Panel with the successful applicant to be announced mid-year.  The Assessment Panel will include members of Council’s Arts and Culture Committee and representatives from the Moss Vale Sub Branch RSL and the Berrima Museum.

It is anticipated the project will be ready in time for the re-enactment of the Kangaroo March on arrival in Moss Vale in October this year.

“We’d love to see as many local artists and designers as possible submit their idea on how we can preserve and remember the servicemen and women of the Southern Highlands who helped shape our Shire one hundred years ago.”

For further information on the ANZAC Centenary Memorial Aquatic Centre Mural Project, including details on submitting an Expression of Interest, contact Council’s Cultural Development Officer on phone 4868 0855 or via email at: jenny.kena@wsc.nsw.gov.au.