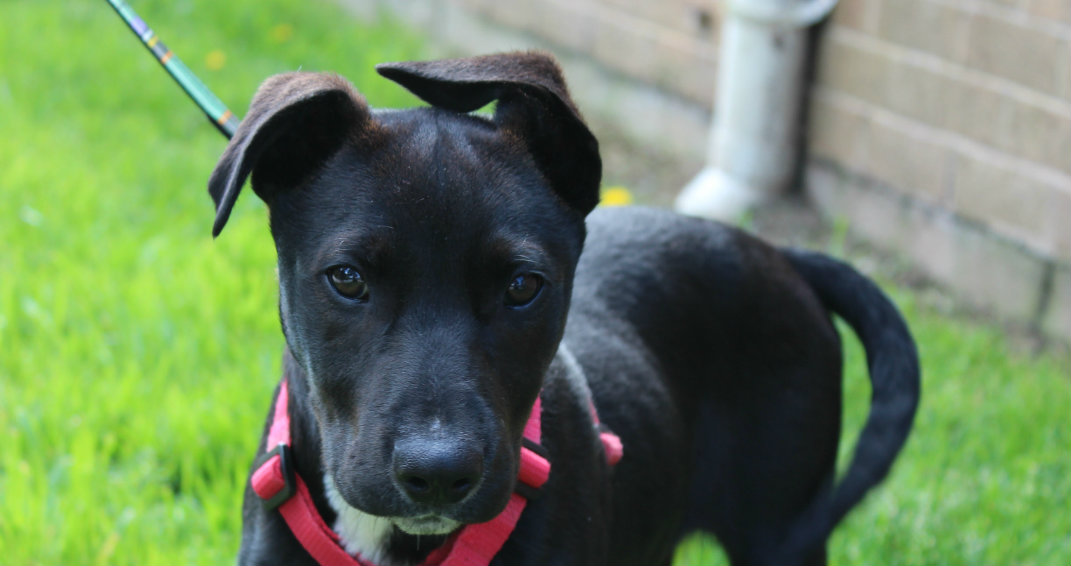 Wingecarribee Shire Council is seeking comment on three different proposed models regarding the ongoing management of the Animal Shelter which will go on public exhibition from Tuesday 27 January.

The three short-listed models include:

Wingecarribee Shire Council’s Deputy General Manager Corporate, Strategy and Development Services, Mr Mark Pepping said the documents were an opportunity for residents to comment on how Council managed the facility and the animals in its care.

“Council has been running the Wingecarribee Animal Shelter since the departure of the previous external provider in November 2013,” Mr Pepping said.

“Caring for the dogs and cats that come into the shelter is obviously our paramount priority,” he said.  “This report discusses three very different models that could potentially be implemented that would meet both the future needs of the animals in our care and our legislative requirements.”

The Wingecarribee Animal Shelter is operated in line with Council’s Draft Alternatives to Euthanasia Policy, and in accordance with the Division of Local Government’s better practice guidelines and the Department of Primary Industries Animal Welfare Code of Practice: Dogs and Cats in Pounds and Animal Shelters.

The draft models will be on public exhibition from Tuesday 27 January until Monday 2nd March 2015.

Details on all three models including statistics, a survey, fact sheets and questions and answers can be found online at www.yoursaywingecarribee.com.au.

A community information session will also be organised on site at the shelter during the exhibition period with the date to be confirmed.

The consultation period closes on 2 March 2015, at which point all responses will be collated and included in a final report, including a recommendation, which will be prepared for consideration by Council.

“We invite all residents with an interest in the ongoing care of companion animals to provide us with their thoughts,” Mr Pepping added.

“Because the greater the response, the more informed the decision-making process will be which will result in a better outcome for the animals brought into the care of our shelter.”