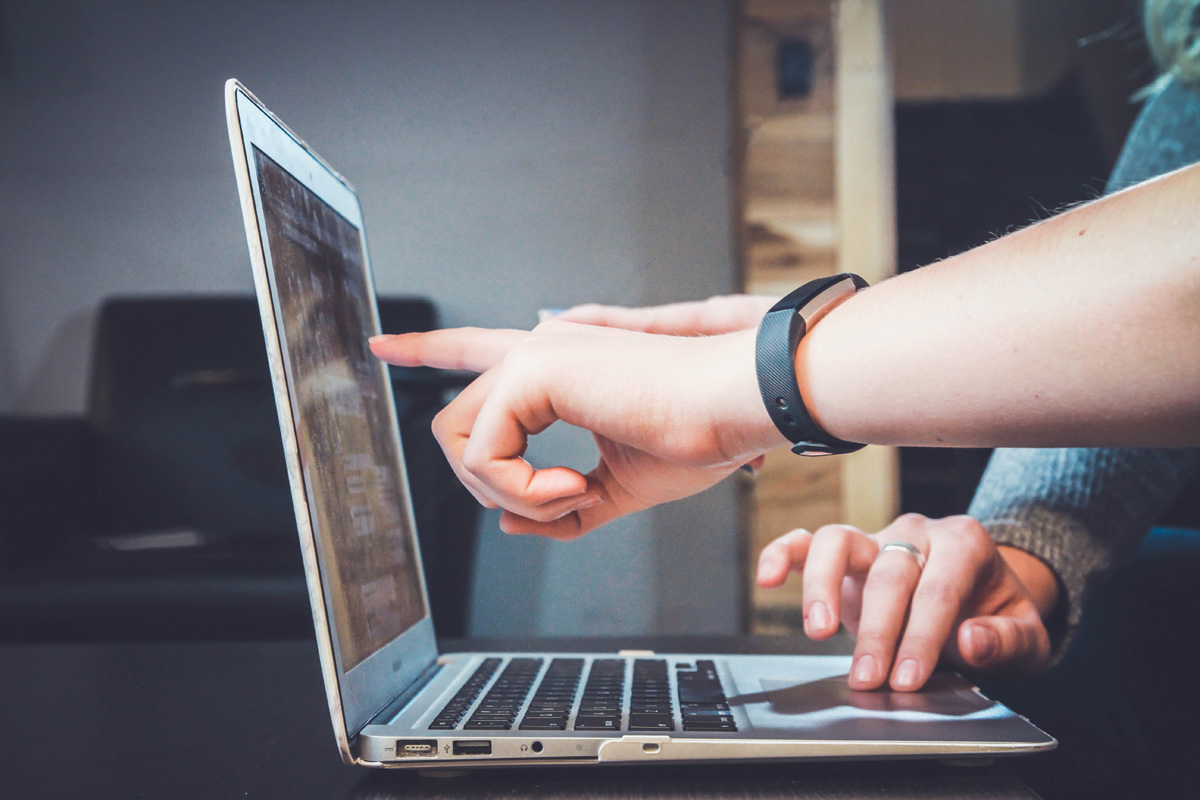 Wingecarribee Shire Council is seeking feedback from the community after Council’s Interim Administrator endorsed a public exhibition of the amended Draft Code of Meeting Practice.

To help Council transition to a paperless office, one of the new provisions of the amended Code of Meeting Practice is to only provide incoming Councillors with electronic copies of future Business Papers.

A further recommendation suggests that all briefing sessions and workshops only be considered in Closed Council if they meet the provisions of the Local Government Act 1993 and any guidelines as issued by the Office of Local Government.  This recommendation has been included to facilitate greater transparency and openness.

The amended Draft Code of Meeting Practice and associated information can be viewed online at www.yoursaywingecarribee.com.au/governance.

The amended Draft Code of Meeting Practice will be on public exhibition until Friday 14 July 2021.

All submissions and feedback should be received by the close of the exhibition period, at which time a final report considering feedback will be presented to Council for adoption.

For further information contact Council’s Corporate Strategy and Governance team on phone 4868 0888 or email at mail@wsc.nsw.gov.au.