Alexandra Square to re-open to public 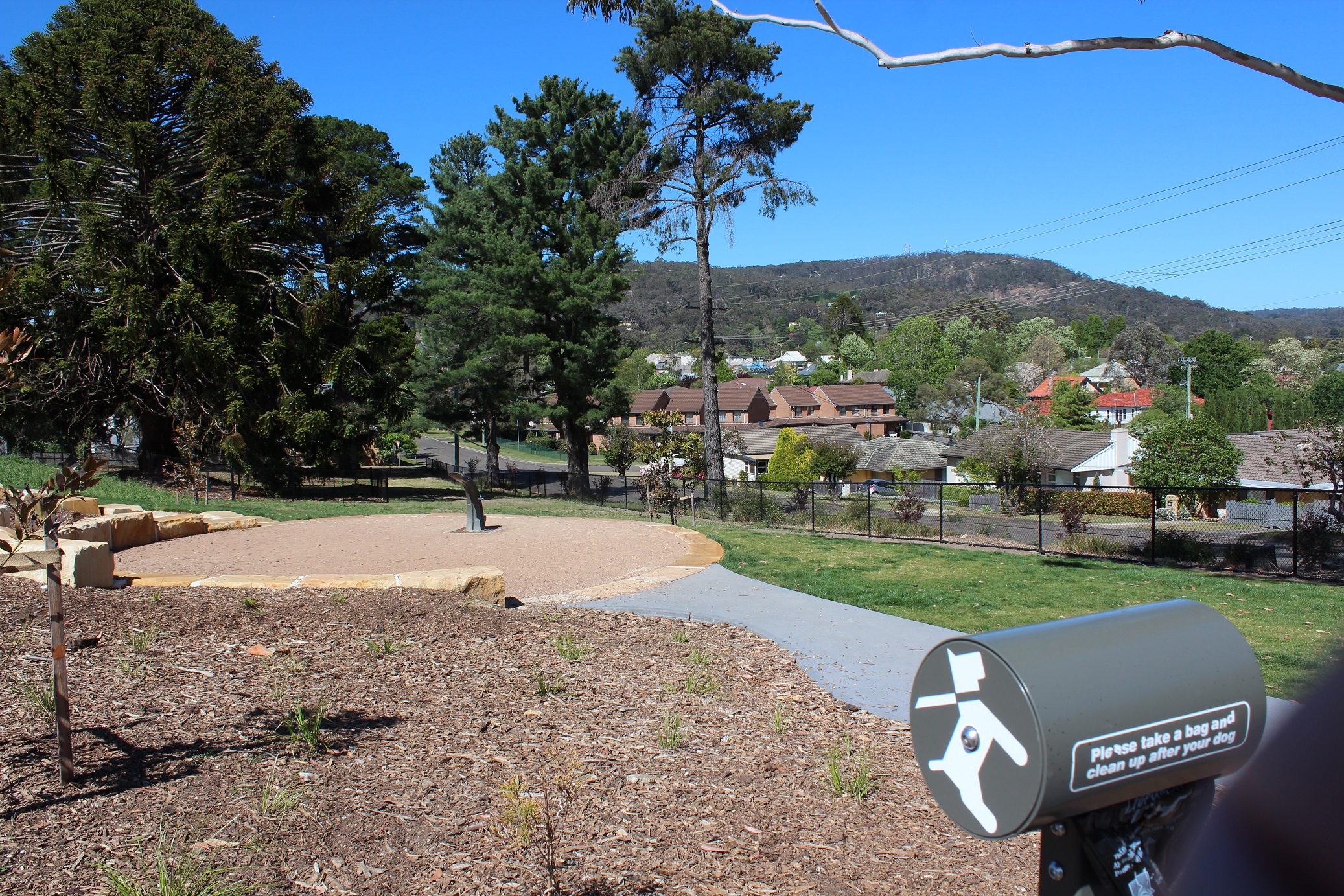 Mittagong’s Alexandra Square is set to re-open to the public following a two year makeover.

“I’m confident the improvements to the park will ensure it once again becomes a popular destination for guests and locals,” the Mayor said.

“The Square already boasts some of the loveliest views over the town and towards Mount Gibraltar and combined with nearby Lake Alexandra, this park is sure to enhance this already beautiful precinct.”

The inclusion of the new dog off-leash area at Alexandra Square supplements the two existing Council-managed leash-free areas at Centennial Park in Bowral and Seymour Park in Moss Vale.

“Alexandra Square is a fabulous park for the whole community to enjoy,” the Mayor added.

“I encourage everyone to come on out and explore it for themselves these summer holidays.”

Works on the refurbishment began in late 2015 following the demolition of the vacant Mittagong Bowling Club.

Future works will see the original park rotunda refurbished and relocated within the park.

The official re-opening will feature rides and entertainment for the children, live jazz music and a free sausage sizzle.

The open celebrations will take place from 5.00pm to 7.00pm on Friday 1 December 2017 onsite at the corner of Alice and Alfred Streets, Mittagong.