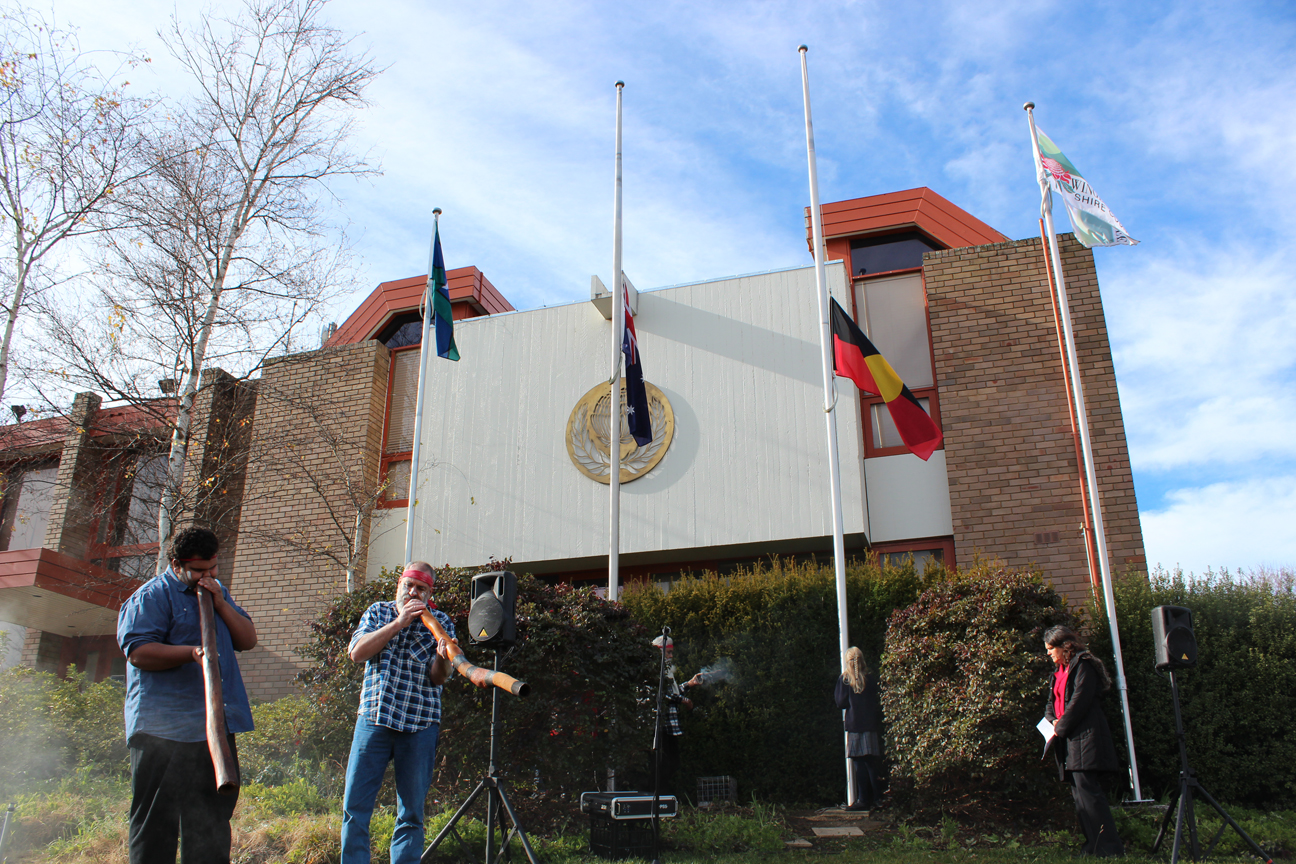 Wingecarribee Shire Council and the Aboriginal Community Cultural Centre will sign-off on a long-term lease ensuring the Mittagong-based facility remains in the hands of the Shire’s first peoples.

Mayor Gair explained the significance of the 99-year lease.

“The signing of this lease represents a formal hand-over of this Council-owned facility to our Shire’s Aboriginal and Torres Strait Islander community,” he said.

“More importantly it returns true ownership, leadership and decision-making into the hands of our Aboriginal community.”

As per the terms of the agreement Council will enter into a lease with the Illawarra Local Aboriginal Land Council (ILALC) of the Aboriginal Community Cultural Centre (ACCC) in Mittagong for a period of 99 years.

Councillor Larry Whipper said the agreement had been years in the making.

“Our Shire’s traditional Gundungurra people including local Elders and other local Aboriginal people are to be commended for this outcome,” he said.

“Other parties crucial to this resolution were members of the Yamanda Aboriginal Association, Wingecarribee Reconciliation Group, the Local Aboriginal Land Council and the 355 Committee for the Aboriginal Cultural Centre.”

The lease-signing will take place at the Aboriginal Community Cultural Centre at 1A Rainbow Street in Mittagong at 4pm on Friday 7 February.

All are welcome to attend.  A light afternoon tea will be served following the lease signing.

“The signing of this lease is not only an important milestone in our Shire’s history, but an important step on the path to true reconciliation,” Councillor Whipper said.